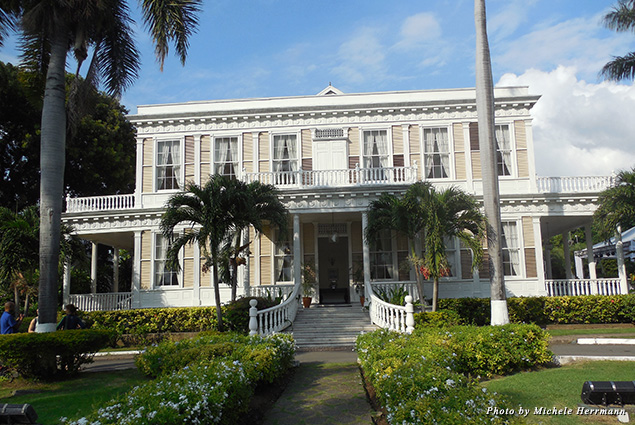 Neighboring the Blue Mountains and facing the world’s seventh-largest natural harbor, Jamaica’s capital city of Kingston has the juxtaposition of being a cultural, financial, commercial, and urban hub.

Overall, Kingston has two major halves. Downtown Kingston is the location for historic buildings, street markets, and the National Gallery of Jamaica, a well-respected art museum. Yet Uptown Kingston, its opposite, stands out in its own right with public parks, hotels, and restaurants, and two major attractions: the Bob Marley Museum, a musical shrine, and Devon House, a historic gem. 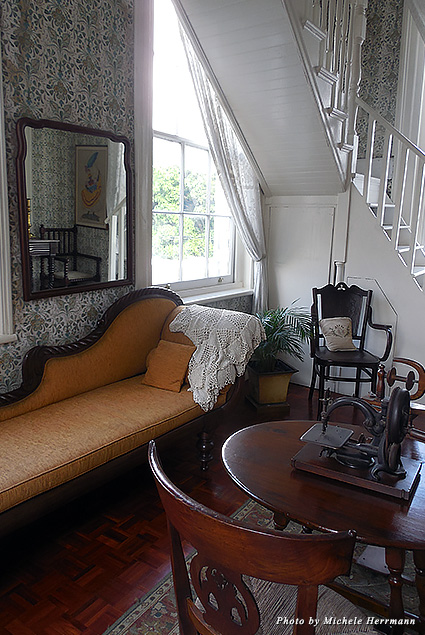 Devon House is known as the home of Jamaica’s first black millionaire, George Stiebel. In its prime during the late 19th century, this Jamaican-Georgian mansion was built in a design that would accompany Jamaica’s tropical climate while reflecting the opulence of the fellow properties in this area. Today, as a National Heritage Site, the house is complemented by surrounding gardens where visitors can walk around the 11-acre property.

The public can take tours of the interior of the house, which still contains a few original features, including an English chandelier in the upstairs ballroom that Stiebel purchased. Other period furniture and Jamaican, English, and French antiques and reproductions grace the different sections of the house. On the main level, upon entering, you’ll find the dining room on your left and the living room on your right. Walk back and you’ll see the gentleman’s games room with billiards. Upstairs, visitors are able to set foot in the master bedroom and accompanying bathroom and the lady’s sewing room. 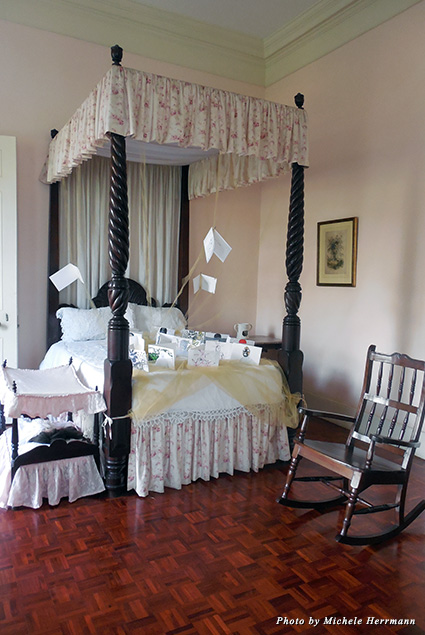 Though the historic house is the centerpiece of this property, modern amenities are offered around the grounds. Buildings that once were used by blacksmiths or held horses now contain shops and stores with various goods and local food products, such as seasonings. The most popular shop sells just a frozen treat. The Devon House I Scream parlor was placed on National Geographic Traveler’s Top 10 Best List. You can pick from 27 flavors, including native fruits such as sour sop, semi-traditional ones such as rocky river (their take on rocky road), and inventive tastes such as the beer-based Devon Stout and coconut coffee. Get a cone or a cup and take it back outside to relax and enjoy. 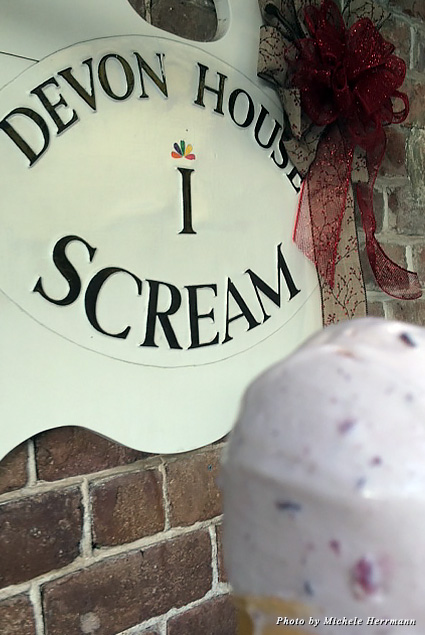 For a sit-down meal, The Grogge Shoppe provides indoor and outdoor seating with a menu of local Jamaican favorites, including curry goat, jerk pork, and ackee and salt fish. For more conservative eaters, chicken and fish can be ordered as well.

The Bob Marley Museum was closed while I was in Kingston last December; I was heading home roughly two days before it’s reopening after some renovations. Though some might find it touristy, music aficionados would probably be interested to know that this place was also Bob Marley’s residence prior to his death in 1981. His wife, Rita, converted their home into a musical shrine to her late husband six years later. Naturally, it’s a place for fans of reggae—which is said to have originated in Kingston’s Trench Town section, where Marley once lived—with the musician’s CDs, awards, and other personal belongings on display.