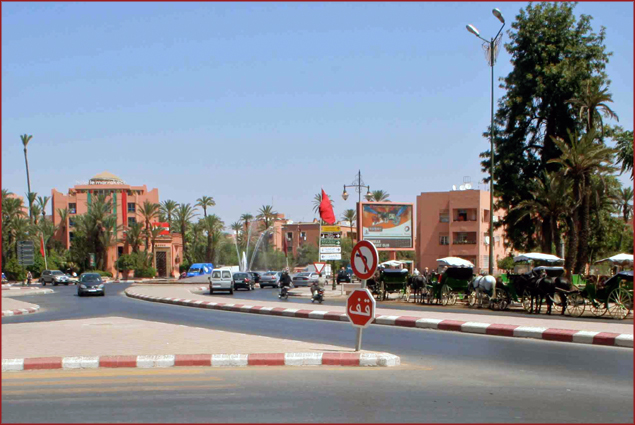 Should I stay or should I go now?

Marrakech was a difficult locale to grow accustomed to. Even now, having been engrossed in the culture for almost half a year, I still have difficulties from time to time. Minutes after our plane landed on that fateful day in August ’09 (my birthday, no less), our ride into town from the airport was an experience I will never forget. When people travel and visit exotic lands, I think they are more adept to adapting for their short visit, knowing it is only temporary.

For my wife and me, culture shock hit us like a ton of bricks. Or like ten tons of hay stacked literally 30 feet in the air above the chassis of a circa-1960s lorry. Just after passing a pair of camels strategically placed for maximum tourist exposure we came upon such a semi-truck, weaving between mopeds, bicycles and police cars. OSHA be damned! 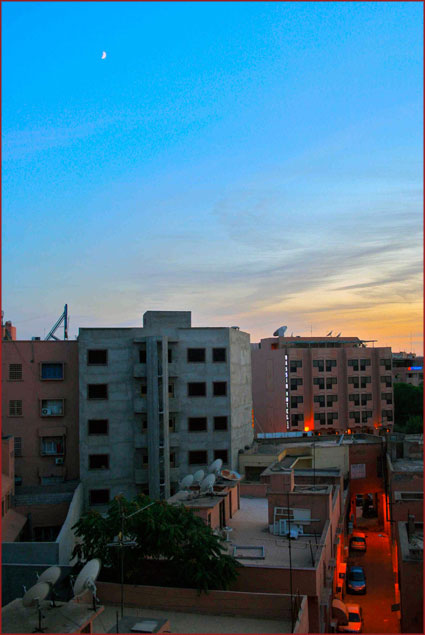 Our next grounding encounter was with that of a small brightly colored Datsun pick-up with three men hanging off of the back. Wait. Scratch that. That was a motorcycle with a truck bed attached to the back. Is that a rug? Oh, it’s a sheep. Crosswalks are ignored by pedestrians. Pedestrians are ignored by motorists. Hell, lanes are ignored by motorists! I’d rather not discuss the fate of cyclists for fear of giving my mother a coronary. These were just the first few things we noticed concerning the state of Moroccan transport systems in the minutes after our arrival. This is just the tip of the iceberg in terms of Moroccan customs and life we would encounter and make our own. 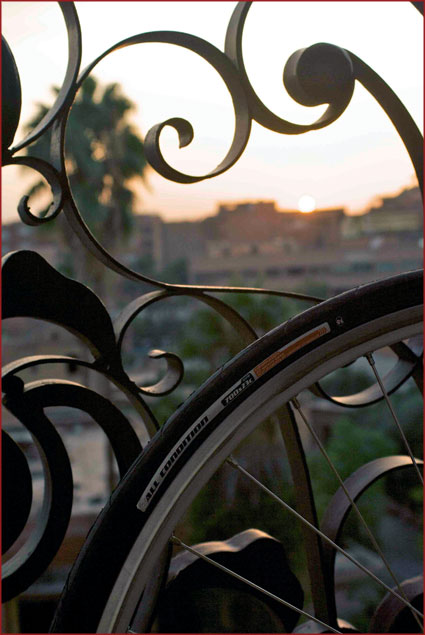 Wifey would come to spend hours at work while I explored our section of the city and surrounding streets. While she toiled away planning for the hotel opening, I was visiting local stores procuring essential household goods to supplement our furnished flat. Broom. Toilet scrub. French-maid costume… While awaiting my bicycle’s arrival with all of our stuff, I took to the streets. During the first six weeks I walked an average of five miles each day exploring and situating myself amid the hustle. 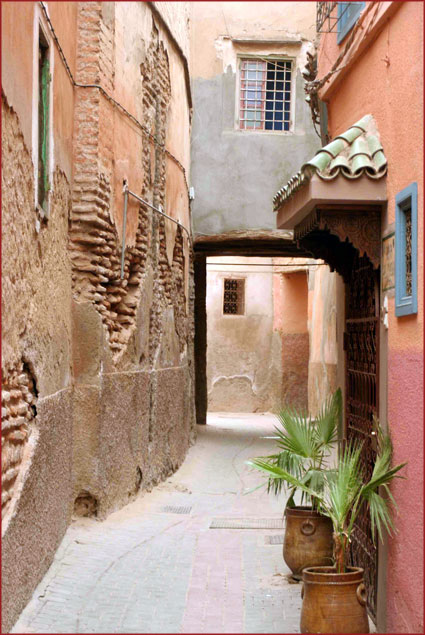 On the first day I discovered a little market around the corner from our house that sold tonic water and Coca Light for roughly the same as a supermarket. Score! Another day, I came across warm, high-quality French baguettes at a bakery a few blocks away selling for six Moroccan Dirham (Dh) (roughly $0.75). While on a different adventure, I found the closest supermarket, book store selling bestsellers in English, a cluster of independent grocers selling produce for significantly less than the local Acima Hypermarché, and even a wine shop. We have booze, people!

Granted, because of my non-understanding of either the Arabic or a French language, communication was desperately limited to pointing and head shaking to the level of convulsions. Even with these impediments, I began to feel more comfortable as time passed. I came to recognize faces of fortunate shop owners, unfortunate beggars, and would exchange smiles and waves with these people I “knew.” Granted, it was often the creepy guy who would follow me for half a block whispering, “Hash? You want smoke? Good hash?” 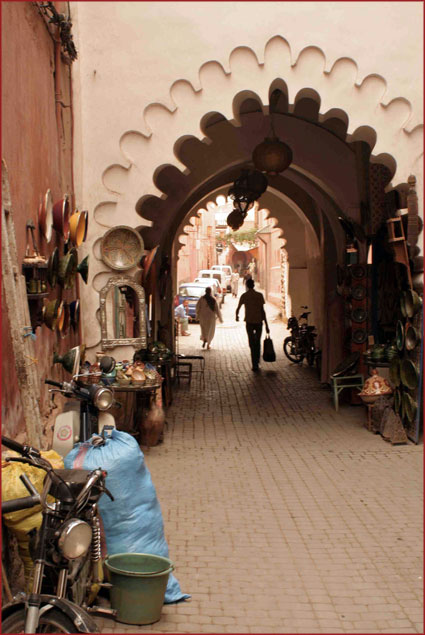 The news came that after five months of getting used to Morocco life; a few of those months were spent with our stuff (kitchen implements, pillows, our entire wardrobes, DVDs, etc.). My wife was being asked to help another hotel out of the country for a short, temporary position. We greeted the news with joy and expectation. It represented a chance to experience another culture and lifestyle.

Prague was easy when compared to our adjustment to Marrakech. Residents of the Czech Republic seem to obey traffic laws, refrigerate their meat (including pork), and Western multinational corporations are prevalent. It felt closer to the States in culture, therefore closer to home. We have had excellent Czech, Thai, and Mexican food. We have taken a day trip or two out of the city. I have traveled to Hamburg, Germany to visit an old friend. I even got to snowboard after I had assumed I would be without snow indefinitely after moving to Marrakech. Now, after a month in the Czech Republic, my wife is being asked to stay an additional two months. Two months longer than the original assignment.

Alas, I am agonizing over this decision. I know that most people would wish to slap me across the back of my head. Who is ever in a position to be a kept man with the option of staying in Prague for a total of three months or go back home to Marrakech? Marrakech is now my adopted home. When we first arrived I feared I would never grow comfortable. Now, it is home. It holds my chef’s knife, my bike and ridiculous cycling clothes, our new friends, familiar faces, my routines; it holds the things that make one feel homesick. 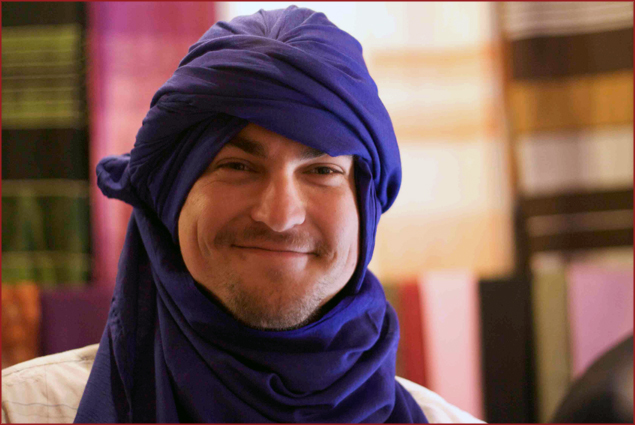 Prague holds the key to my heart; my wife will remain in Prague no matter what my decision is. She is the one thing that truly feels like home.

Then again… who doesn’t love lycra?

What You Need to Know Before Traveling to Morocco