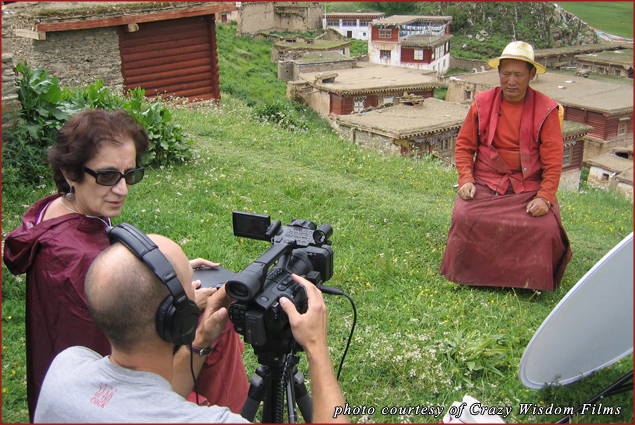 What comes to mind when you think of Tibetan Buddhism? The Nobel Prize-winning Dalai Lama? The mythical, forbidden kingdom of Shambhala? Communist oppression and some liberal cause célèbre? Humble, agrarian Asians who bear a striking resemblance to our own Native Americans? Navel-gazing hippies smoking dope and meditating?

The renowned Buddhist teacher known as Chögyam Trungpa came to reflect all of the above tropes in a way few other historical figures have; one could even say he is the man who planted such images into the Western consciousness. Born in the far eastern region of Tibet known as Kham, Chögyam was recognized at an early age as a reincarnated lama and was installed as the abbot of the local monastery led by those of his spiritual lineage. At the age of 20, he fled invading Chinese communists across the Himalayas in a journey still made by thousands which few survive. These experiences were a prelude to the amazing life he led in the West, teaching the millennia-old tenets of his faith in a sometimes radically unconventional manner. 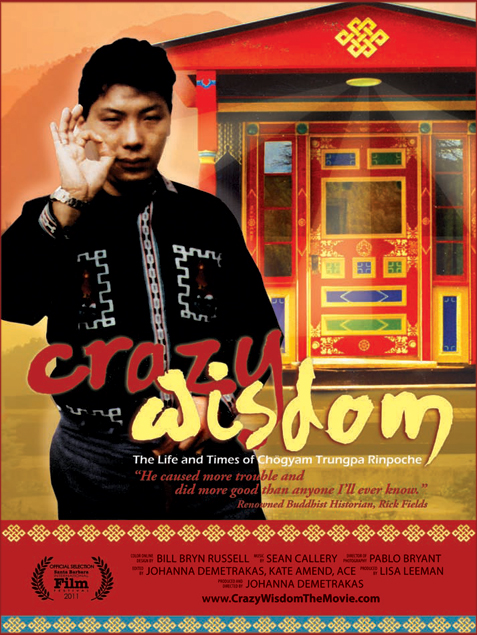 We sat down with Johanna Demetrakas, the director of Crazy Wisdom: The Life and Times of Chogyam Trungpa, as she prepared to debut her documentary at the 2011 Santa Barbara International Film Festival. Johanna has been making films for 40 years and has directed and edited everything from episodic television to art house documentaries. And while it might not have the polish or gravitas of Amandla! A Revolution in Four Part Harmony, a feature she recently edited about the role of music in ending apartheid, Crazy Wisdom is a passion piece through and through. 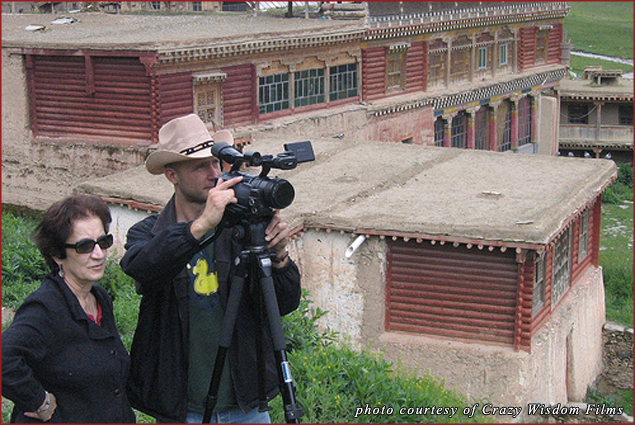 Ms. Demetrakas was a student of Trungpa and spent time with him in California and in Boulder, Colorado, where he established the Naropa Institute, America’s first accredited Buddhist university. Though she worked on film projects all the while, it wasn’t until well after filming Chögyam’s cremation in 1987 that she genuinely considered chronicling his life and work in her medium of choice. In setting out to do so, she traveled across the country and on to Canada, the UK, and Tibet to interview former students, teachers, and friends. “It was a source of discovery… Footage started to come to me from all over the world, so I started to see new images, and that actually affected how I tell my story,” she explained. 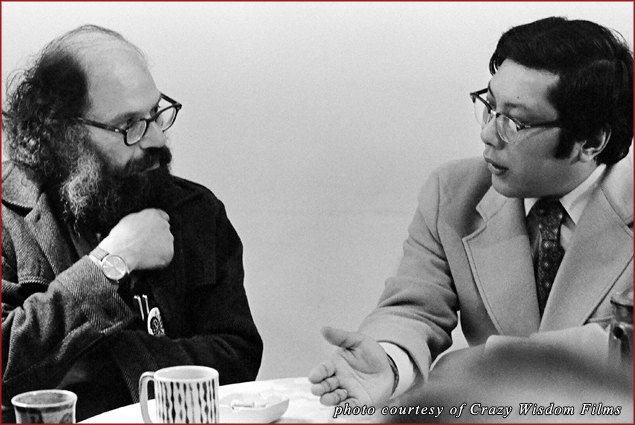 The title of the film, “Crazy Wisdom,” is a multi-layered reference to Chögyam’s unconventional teaching methods. Upon arriving in America, Chögyam gravitated toward the hippie subculture of the time, and appeared to share in their collegiate lifestyle. Numerous anecdotes throughout the film demonstrate how he sought to jar his students out of their preconceptions and habits to illustrate the fundamental truth of emptiness –the lack of any inherent, objective truth. And in truth, showing up to a lecture too drunk to walk does thoroughly challenge expectations of proper decorum for a former monk.

While such tricky apologetics abound throughout the film, “crazy wisdom” is a concept with roots found in a range of spiritual traditions. Think of the Christian monks who shed all of their belonging (including their clothing) or the Zen masters whose cryptic teachings come only in the form of unanswerable riddles. 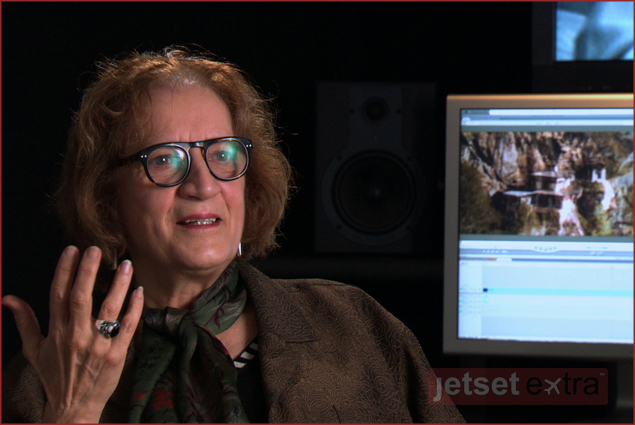 I was tempted to find the film all too forgiving of its subject’s behavior, but Johanna asked some probing questions that cast light on the film’s perspective. “What is the important thing here and what is the honest thing? Is it important that he had girlfriends? Yes… But how far do I exploit that? Same thing with his wisdom or his brilliance. Do I make him look like God? Of course not.”

For her, editing such a tricky subject “was a tightrope [she] walked from day one.” Crazy Wisdom, like any creative documentary, cannot aspire to be endlessly exhaustive or academic. Instead, it stands as a brisk, thoughtful 89-minute homage to a remarkable teacher’s particular insight and influence.

Crazy Wisdom premiered on February 5, 2011 at the Santa Barbara International Film Festival. Stay tuned to Jetset Extra for complete coverage of the festival as well as select sights and bites throughout Santa Barbara.