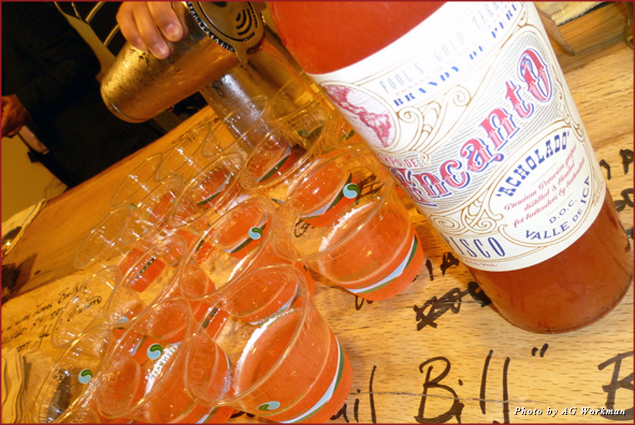 San Francisco loves a great cocktail. So much so, that they celebrated the world’s first Cocktail Week, which just finished its Fourth Year thanks to the Barbary Coast Conservancy of the American Cocktail (BCCAC). During the Gold Rush San Francisco claims to have introduced Pisco Punch in the Barbary Coast Saloons. Years later Buena Vista Cafe introduced Irish Coffee into the United States, while Trader Vic is credited with inventing the Mai Tai. 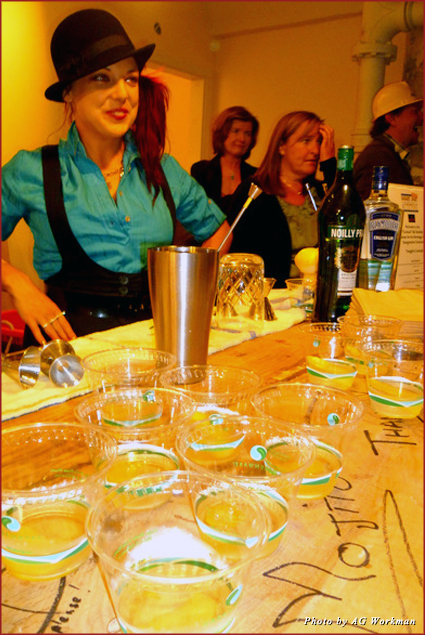 The official kick-off for the event coincided with the inauguration of the Boothby Center for the Beverage Arts, built by the BCCAC as a new home base for both the organization and beverage culture in San Francisco. Bartenders were dressed in flashy garb, many with hats. The crowd enjoyed tasting five iconic cocktails representing San Francisco’s cocktail culture. 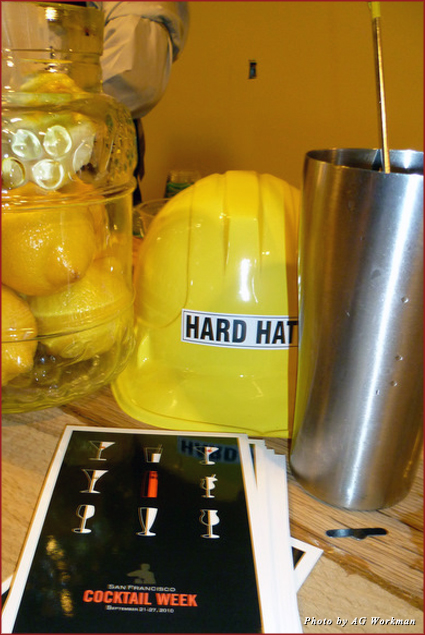 My favorite and the signature cocktail for Cocktail Week is the Papa Ghirardelli, named for San Francisco’s famous chocolatier. Ingredients include Encanto Pisco, Campari, Martini & Rossi RosatoVermouth, Benedictine, lemon juice and seltzer water, and garnished with an orange slice. 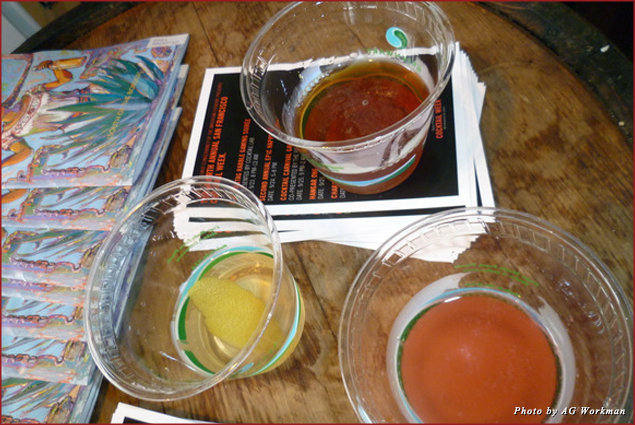