Coachella Festival, Are You Experienced? 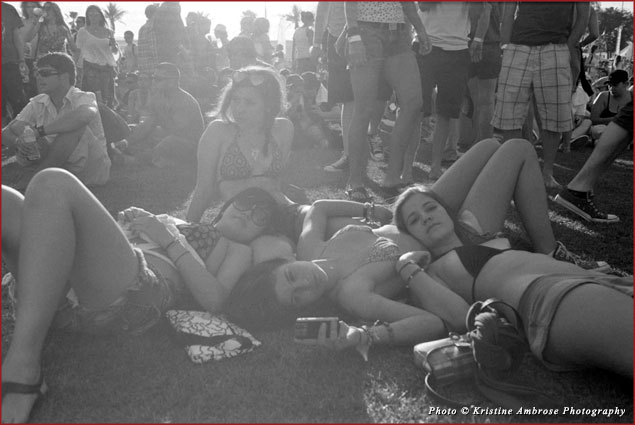 The announcement was recently made for the Coachella band line up in Indio, California for this April. My friends and I went to Coachella last year and luckily we scored some VIP passes. If you can afford it, it’s the way to experience Coachella.

VIP passes allow you to experience a kind of calm among the storm of the 1,000’s of people, share in the higher end port o potty’s, eat great food and have access to four full bars for those over 21. Purchase your tickets early because the VIP tickets sell out quick. Yesterday, I booked our house for the festival this year. We nearly missed the window to book a house for 2-3 nights. The resort we stayed in last year sold out minutes after the line up was announced. Luckily, yesterday, I booked our house with a pool with three bedrooms for three couples. You must have a pool because it’s over 100 degrees during the day and it is mandatory for a swim when waking up at noon. Book your room, condo, or house now or it will be slim pickings in the month of April. Last year as we sat in a two-hour car pile up to exit the parking lot at the end of the first night of Coachella, we all vowed never to drive into the festival again. Take cabs from the condo to the field if you prefer to stay until the last band is finished. Most of the resorts and condo complexes have a direct connection with the cab companies and will arrange a pick up. Driving your own car into the parking lot could tack on 1-2 additional hours for you stuck in your car at the end of the concert. Take the cab instead. Cabs are inexpensive when split with your friends and they line up 20-30 deep at the end of the festival each night to get you home. Coachella is worth every dollar spent on the weekend. It is one of the best venues for music and they throw down an incredible line-up, one great band after another. The experience will stick in your mind like glue until the next year’s festival. www.Coachella.com April 16th – 18th For lodging try: Pacifica Vacation Rentals (that’s who we booked with) or Vacation Rentals by Owner