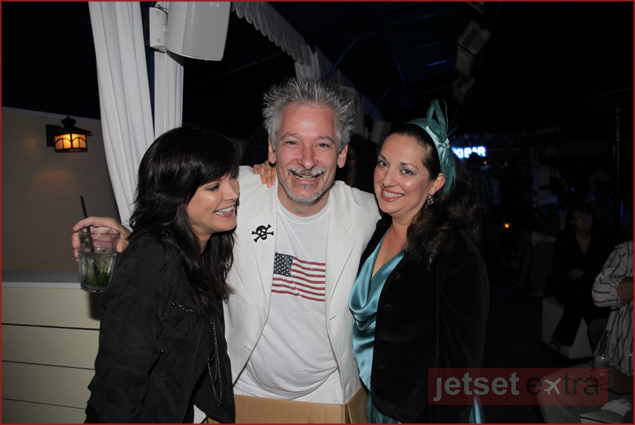 Former Top Chef contestant Otto Borsich invited Jetset Extra to join in a birthday celebration with some of Malibu’s best and brightest. Here he spins a fairy tale version of the event for Jetset Extra. Happy birthday, Andria!

Once upon a time there was a Princess named Andria. She lived in a crazy land called La-La-Land. La-La-Land was filled with so many silly, mean people. But the Princess was strong and smart. She filled her life with the best people she could find. She was good to her friends and they were good to her. She knew this is how it is meant to be. Anyone who was not a good friend lost her loyalty and attentions. One night she decided to have a birthday party for her 39th birthday. Her boyfriend and true love, Vardan, a ballet dancer, and a few friends went to a beautiful place on the beach where the moon reflected over the water. She loved that place, and had even been there on a very special romantic date with Vardan the weekend before. 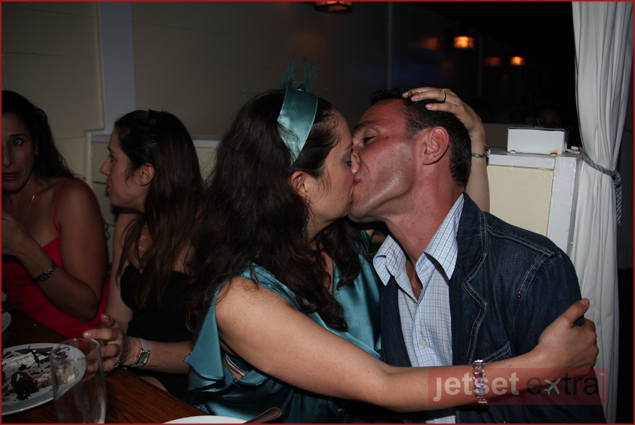 The Princess’ friends all came except her old friend, Chef Otto. She and Chef Otto had enjoyed many adventures together, slaying dragons, dancing in parades, traveling the world and eating all the best foods they could find. Princess Andria was sad to think Chef Otto could not come because he was so far away, in another bizarre country called, Texas. The morning of her birthday, Chef Otto called to wish Princess Andria happy birthday. Princess Andria was happy to hear from Chef Otto, and she felt Otto’s love and friendship. Far away or not, friends are as close as you carry them in your thoughts and heart.

When Princess Andria arrived at the special place, a woman came by with a balloon and a bag full of presents. When asked who sent them and the woman said, “It’s a surprise.” Princess Andria began to open the presents one by one, laughing and smiling at this crazy set of gifts. Soon a huge box appeared next to the table. Princess Andria ripped off the wrapping paper. She realized the box was warm—and she knew someone was in it. She opened the box top and out popped Chef Otto with a cocktail in his hand. 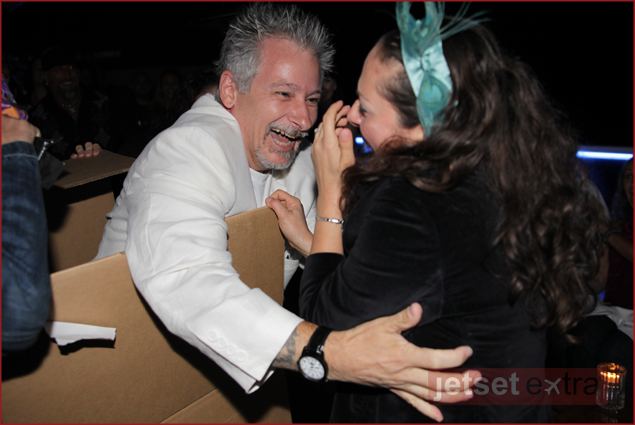 Princess Andria shrieked with delight. She hugged Chef Otto and jumped for joy. Now all her best and closest friends were at the party. She took Vardan by the hand and introduced him to Chef Otto. She wanted the people she loved most to know and love each other. Everyone else laughed and applauded Chef Otto’s wild show of friendship. It takes a true friend to be so thoughtful and silly. Princess Andria felt so lucky to have so much love around her that night in that place where the moon reflects over the water. Romance and friendship happen there in the most magical ways.

It’s a birthday she’ll never forget, for all her days.