Celebrating the Wines of Marin County 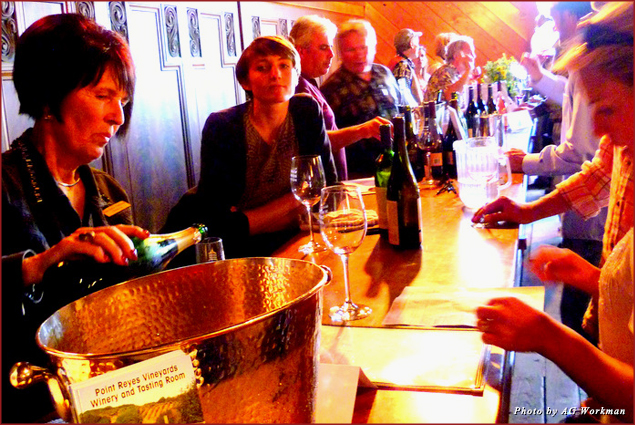 Marin County is known for a lot of things, but wine doesn’t often come to mind. I had the opportunity to sample wines from 20 Marin County wineries and was suitably impressed. Little did I know that Marin is no stranger to wine-making. Back in the late 1800s, the Spaniards likely planted the first grapes in Marin County after founding Mission San Rafael. Large landowners soon followed suit, and several wineries were opened. 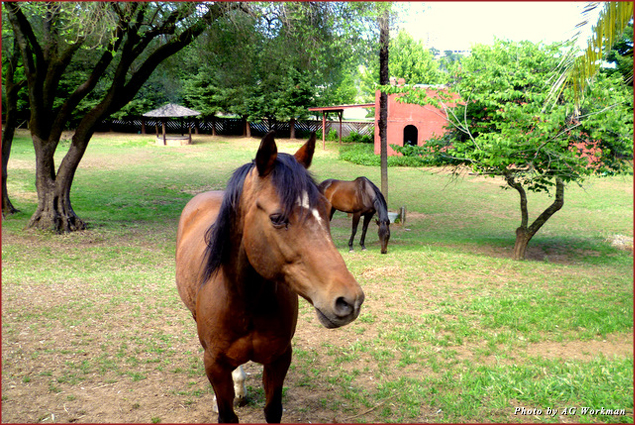 In 1881, Jean Escalle opened his winery and was producing enough to begin a wine delivery program via horse-cart. His winery attracted many city-folk, who traveled from San Francisco to spend the day enjoying wine and the outdoors. 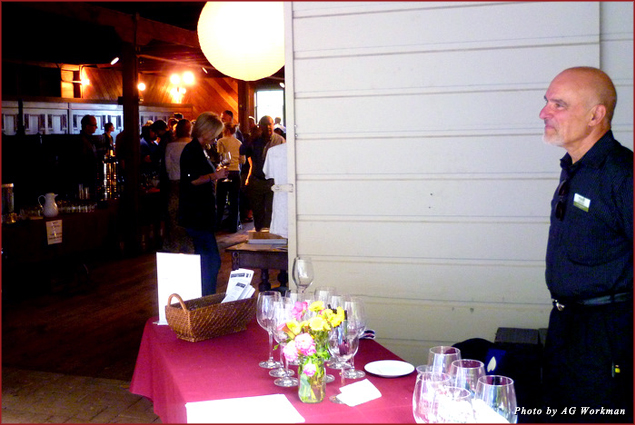 Marin’s cool climate makes it ideal for producing Chardonnay, Pinot Noir, and Riesling. They also grow Cabernet and Merlot. This time around they have been seriously growing wine grapes for 30 years. Many of the wineries are small production operations, so you are likely to find their wines in local restaurants or wine stores. Some wineries have formal tasting rooms, and others are by appointment only. 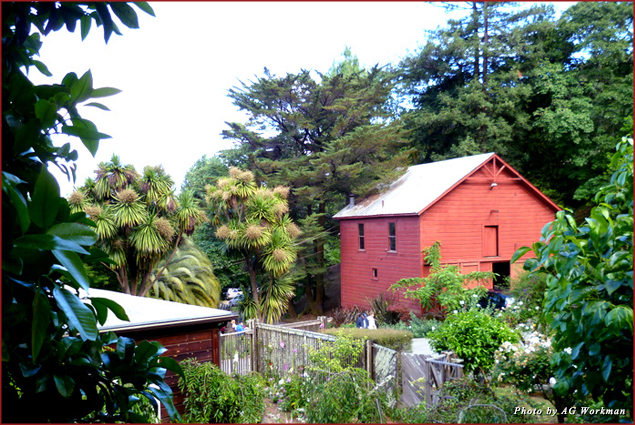 Mark Pasternak is credited with starting the modern wine industry in Marin County. He is a Southern California transplant who is more comfortable in the hills of Northern California, and has been growing grapes for more than 30 years. Devils Gulch Ranch produces much of the county’s delicious Pinot Noir grapes. 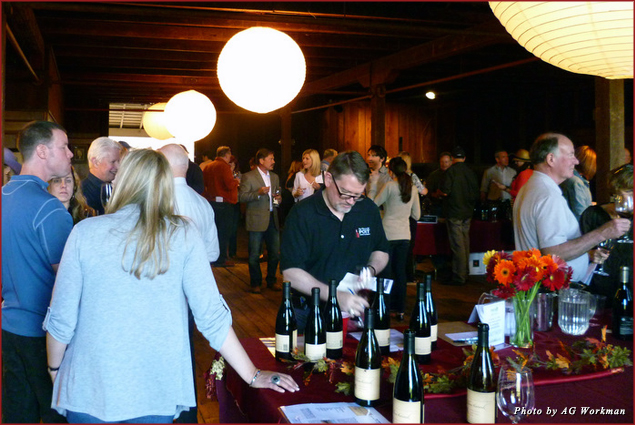 At the 7th Annual Marin County Wine Celebration, each winery had a table in the historic building. There was plenty of opportunity to sample and ask questions of the winemakers. Pinot Noir was well-represented, since it grows well in this climate. A surprise find was a sparkling wine by Point Reyes Vineyards, produced from Pinot Noir grapes. I could drink this bubbly for every special occasion. Skywalker Ranch had an array of wines to try, including a rose of Pinot Noir and Chardonnay. Food pairings came from local farms and included an assortment of artisan cheeses, breads, meats, and fresh-grilled venison, which perfectly complemented the Pinot Noir. 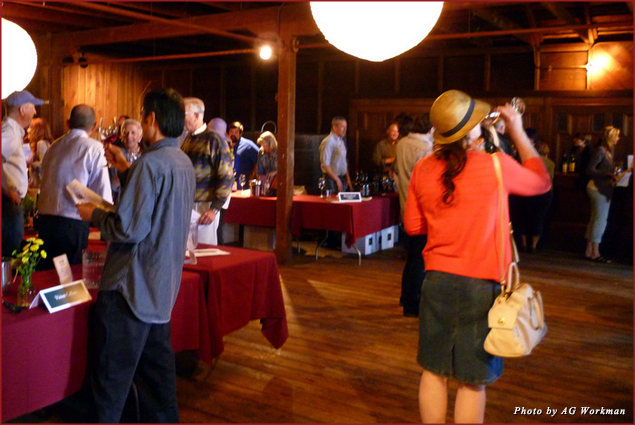 The event benefited the Marin Agricultural Land Trust (MALT). Since its founding, MALT has protected 41,000 acres on 63 Marin County farms. If not for their efforts, Marin County might not have developed prominence as a wine region.

Now that I’ve tasted these wines, I will be looking for more opportunities to drink Marin County wine.