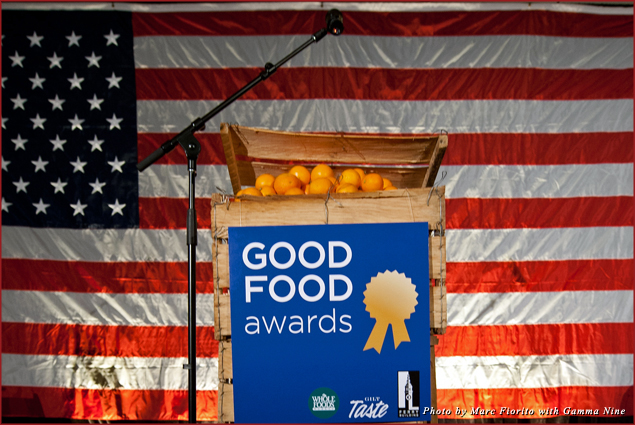 San Francisco will once again celebrate 100 amazing food producers and farmers from across the United States. On January 18, the 2013 Good Food Awards will announce winners at a private ceremony and gala reception at the Ferry Building. The next day, the winners will sample and sell their products at the public Ferry Building Marketplace.

The winning food and drinks are in the spotlight at the gala reception. Ten local chefs—including Sarah and Evan Rich of Rich Table, Comstock Saloon‘s Carlo Espinas, Bill Corbett of The Absinthe Group, the Cowgirl Creamery team, and William Werner of Craftsmen & Wolves—will create dishes based on their vision of the winning ingredients. An open bar will feature the 14 winning beers as well as 13 winning spirits in artisanal cocktails blended by the team behind Rye on the Road. 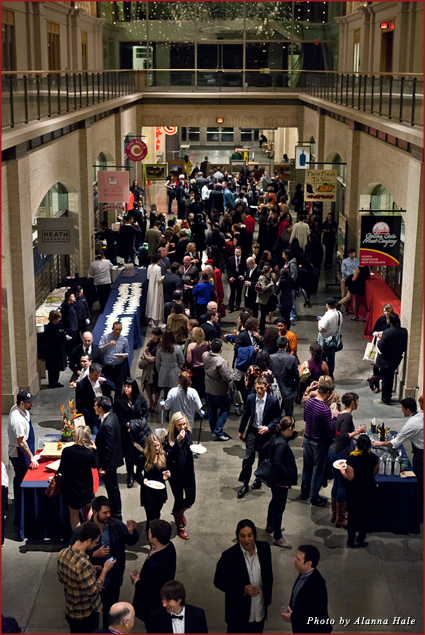 The following morning, the public Good Food Awards Marketplace will be at the Ferry Building from 9 a.m. to 2 p.m., at the same time as the popular Farmers Market. There is a $5 suggested donation at the door.

At the marketplace, visitors can taste and purchase the winning products directly from their food producers; many of these products are available only once a year in San Francisco. In the Ferry Building’s Grand Hall, winning brewers and distillers will offer tastes of their beverages from 11 a.m. to 2 p.m. for $15 at the door. Spirits can be sampled in their raw form as well as in cocktails by Rye on the Road.

Throughout the year, the ultimate winners have challenged their colleagues to higher levels of achievement. It’s a win-win for all: Consumers have better products, producers have more sophisticated skills, communities are brought together, and goods are produced with more environmental and social awareness. 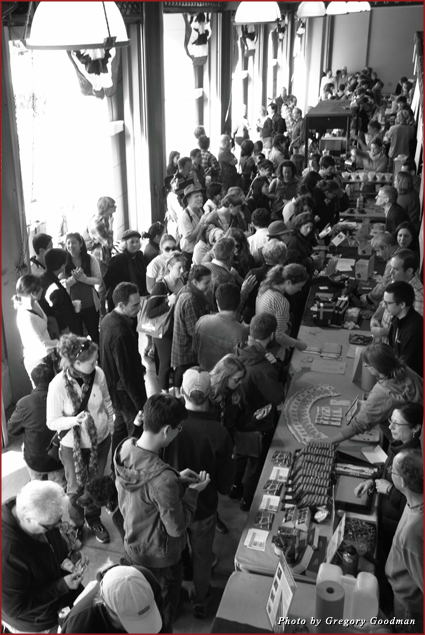 Now in its third year, the Good Food Awards recognizes nine different categories, announcing winners in beer, charcuterie, cheese, chocolate, coffee, confections, pickles, preserves, and spirits. The winners represent every region of the country including 43 finalists from California, 21 from Oregon, 17 from New York, and 9 from both Wisconsin and Texas. Attendees will have the opportunity to meet Utah distillers and learn the story behind their incredible whiskey. They can also meet Wisconsin brewers who make their beer with products grown and processed all within the state as well as the producers of Tarentaise cheese, which is made at an educational farm in Vermont that hosts 700 children per year.

Saratoga, California: A Jewel of a City Le Soleil Puts A New Shine on the Neighborhood