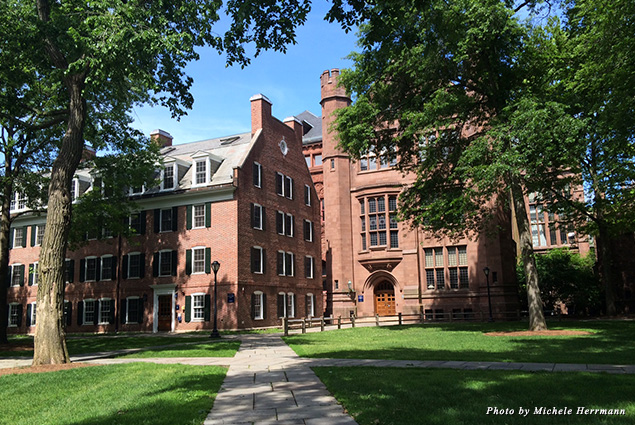 Like other industrial cities in the United States, New Haven has its share of highs and lows. But this Connecticut metropolis has been undergoing an urban revival while holding onto its history through culture and cuisine.

Visitors can go on a day trip to or book a weekend stay in New Haven, particularly in and around its Downtown area, with enough places to dine at, browse through, or walk around. Transportation is easy: Drive or take Amtrak or Metro North’s New Haven Line and then use a cab or Uber. Then all that’s needed is a good pair of walking shoes.

While exploring New Haven on foot, consider rewarding your appetite. Its culinary scene is a mix of Old World traditions and modern-day additions. And did you know that both the lollipop and the hamburger were invented here? 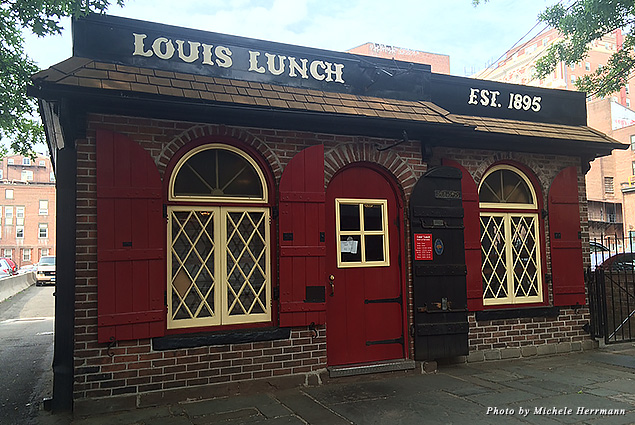 One way to get familiar with New Haven’s dining scene is through Taste of New Haven. On a food and drink tour, founder and New Haven native Colin Caplan took my group around to six diverse restaurants. Along the way, Caplan gave us a history lesson about the city he grew up in along with the backstory behind each place at which we stopped.

Ordinary, a dark-paneled restaurant and lounge. This place started off as a Colonial tavern (in those days called an ordinary because alcohol could be sold there) where even George Washington stayed the night. In its heyday as Hotel Taft, famous guests included Babe Ruth and Hollywood greats such as Katherine Hepburn and Marlon Brando. The Ordinary is also quite a nightspot, and cocktails including the “Cricket Hill Smash,” a blackberry-infused bourbon with mint, fit the bill.

Miya’s Sushi, a three-decade, family-owned restaurant that implements environmental practices in sushi making by using sustainable seafood. Miya’s has even gone a step further in creating a menu of dishes made with invasive species (non-native plants or fish). One of them is Japanese knotweed, an ornamental plant that was served to me fried and in sake.

Soul de Cuba, a home-style café focusing on Afro-Cuban culture. There’s a sense of family here, as photos of the employees’ relatives grace the walls, along with great Cubanos and fresh mojitos. 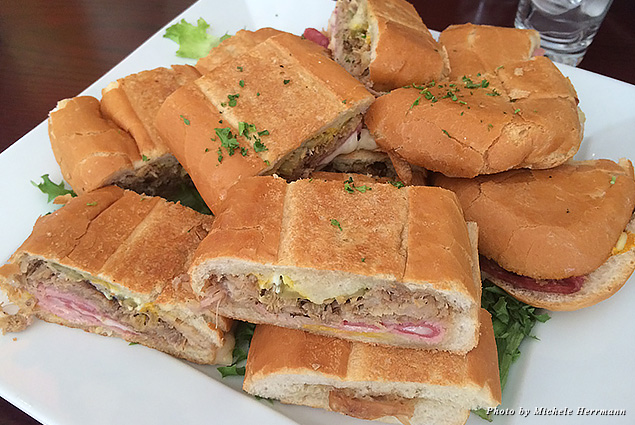 Pizza is New Haven’s signature dish thanks to the influx of Italians that built communities and Old World bakeries as the first places for ordering pizzas. The most recognized pizzeria is Frank Pepe Pizzeria Napoletana (commonly known as Pepe’s), a 90-year-old “apizza” establishment with a history of using coal-fired ovens to bake its thin crust pies. Its “rival” is Sally’s Apizza, a fellow long-timer. To get a taste of New Haven pizza, Caplan took us to Bar, a restaurant/nightclub with a brewery that serves a white pie with a twist—a mashed potato and bacon topping.

Two other standouts have their respective legacies:

Louis’ Lunch has been credited as the birthplace of the American hamburger. Original proprietor Louis Lassen was said to have put trimmings of ground steak in between two slices of bread for a customer in a hurry who wanted a meal to take to go. Today, this continuously family-owned place still uses cast-iron grills from 1898 to cook freshly made burgers with no need for ketchup. 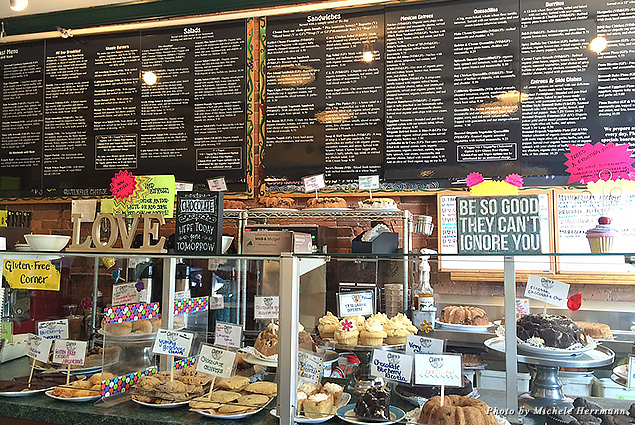 Along with culinary offerings, New Haven remains a cultural and intellectual hub. In mid-June 2015, the city marked the 20th anniversary of the International Festival of Arts and Ideas. An annual two-week event, the festival features a variety of lectures, performances, and presentations in galleries, theaters, and public spaces such as the New Haven Green. More than 80 percent of its offerings are free. Highlights from the 2015 festival included performances by New York performance artist Taylor Mac and Rock and Roll Hall of Famer and Grammy Award-winning singer Darlene Love.

Since the 1700s, Yale University has been a downtown fixture in creating a place of learning and a college town feeling (you know when school is in session). The public can pay a visit to this Ivy League institution through private tours. Undergraduate students guide groups around campus, pointing out residence halls (called colleges), campus buildings, and even fun tidbits including a statue of a former president whose left foot is rubbed for good luck.

Yale also contributes to New Haven’s art scene. Yale University Art Gallery houses a collection of modern art, sculptures, antiquities, and decorative pieces. The Yale Center for British Art holds quite a collection of British art outside of the United Kingdom but will remain closed due to a building conservation project until spring 2016. 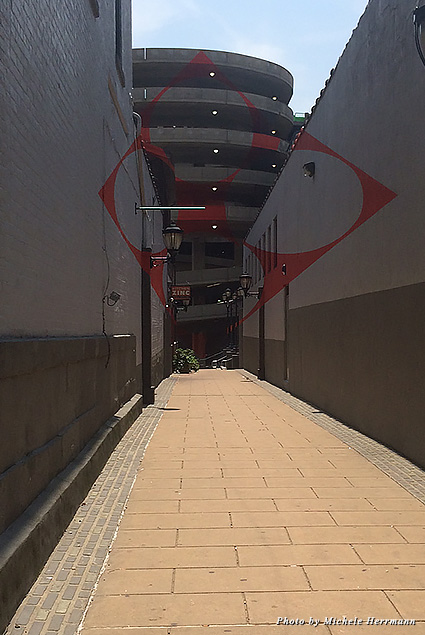 Theater is also a mainstay in New Haven. Shubert Theatre has built a legacy as the place where many great long-running Broadway shows were first introduced. “A Streetcar Named Desire,” and a musical that would be renamed “Oklahoma!” made their debuts here. And then there’s Yale Repertory Theatre, which stages well-established plays and world premiere productions.

When it comes to finding accommodations in New Haven, consider these options:

Omni New Haven Hotel at Yale is less than a 10-minute drive from Union Station, close to the New Haven Green, and across from the Shubert. Its John Davenport’s restaurant has sky views of the city and serves regional cuisine with breakfast/buffet, brunch, lunch, and dinner options.

The Study at Yale is a contemporary hotel inspired by the nearby university and features study notes including bookshelves and reading chairs in its lobby area and guestrooms. For dining, the farm-to-table Heirloom Restaurant incorporates regional and artisan food finds in Connecticut and the surrounding New England region.