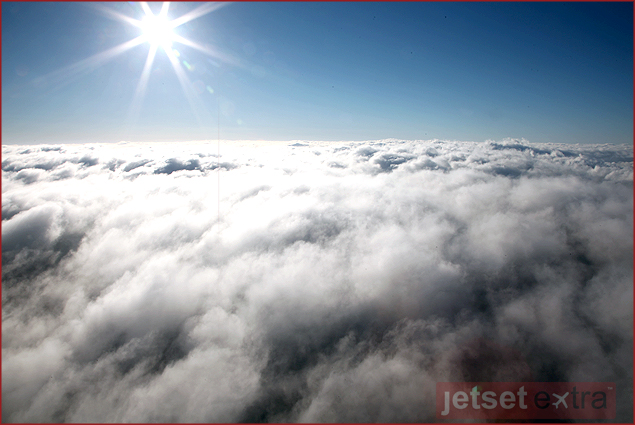 Waking up at 3:30am is never easy. But that’s what it takes to get up, get ready, make the 90-minute drive from downtown San Diego to Temecula, and see the sunrise. Temecula is well-known for its championship golf courses, a climate perfect for serene and beautiful hot-air ballooning adventures, and award-winning wineries nestled in 3,000 acres of picturesque wine country. But that’s just the beginning. 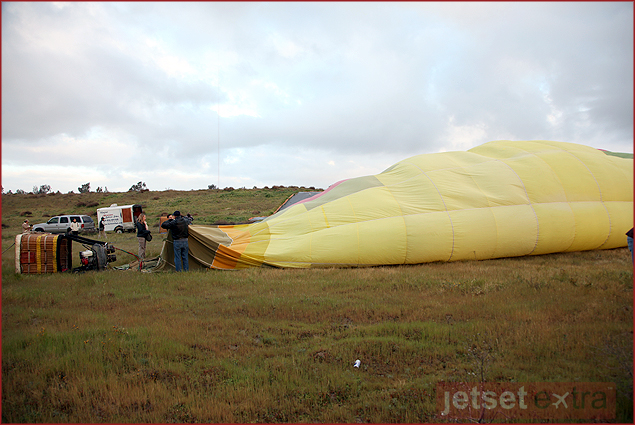 We met up with owner Gail Bradley of California Dreamin’ Hot air Balloon Company and owner of Vindemia Winery for an incredible experience. Gail, her husband David, and their children have been running California Dreamin’ for 27 years. Vindemia is a newer passion for Gail and David.

Gail introduced us to Captain Ferrel Gray, who took us on our sunrise sail over the Temecula Valley. We loaded up and headed out with the basket and balloon in tow to look for a launch site. It was an interesting process. Before any launch, the crew checks the wind direction with a helium balloon to avoid hitting buildings or power lines. It took about 45 minutes to finally find the right spot, and then the real excitement began. 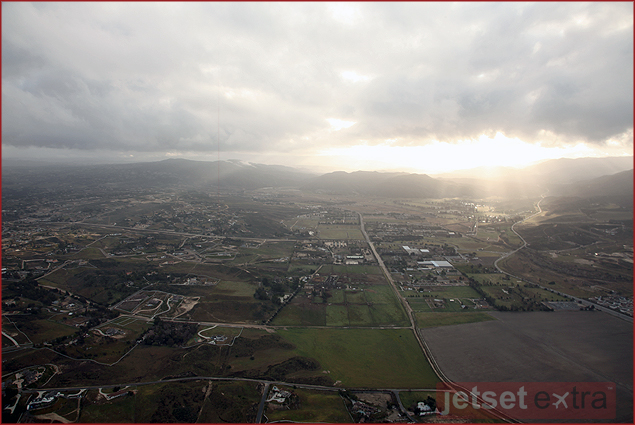 Moving quickly, the crew got straight to work unloading the basket and unrolling the HUGE balloon from its bag. As soon as the balloon was rolled out, the crew turned on fans to blow it open and prepare for the hot air to fill it up. It was the coolest thing to watch. Before we knew it, the balloon was ready. Everyone climbed on board and off we went into the wild blue yonder. We rose above the cloud layer where the sun was shining brightly.

The picturesque views from Temecula Valley to Mt. Baldy and the San Gorgonio Mountains were absolutely breathtaking. California Dreamin’ also offers sunset balloon rides near the ocean at Del Mar. If you want stunning views of mountains and the gorgeous Southern California coastline, that’s the ride to take. 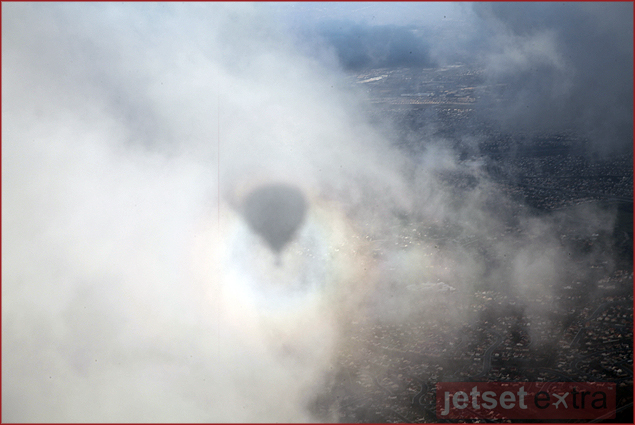 Hot-air ballooning is the closest thing imaginable to flying without any assistance. It’s you, the basket and the balloon full of hot air floating at the will of the wind.

Hot air ballooning has a rich history dating all the way back to 1783, when brothers Joseph-Michel and Jacques-Etienne Montgolfier invented the first hot air balloon and sent it on its way with a sheep, a duck and a rooster on board.

Soon after the first manned flight was made, and the French aeronauts made sure to carry a bottle of champagne with them to appease angry or frightened spectators at the landing site. How brilliant was that? It has since become a common tradition among balloonists is to have a champagne toast upon landing. 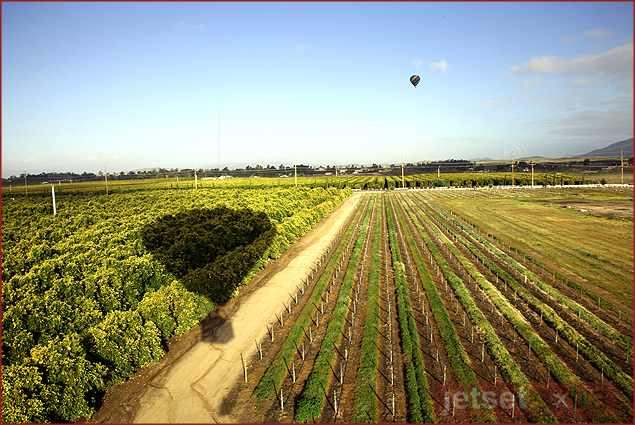 An hour after we launched, Captain Ferrel began our descent. We glided over orange groves and vineyards. We were so close it felt as if we could reach out and pick an orange or a cluster of grapes.

We landed in a local vineyard and as quickly as it went up the crew deflated, rolled up and loaded the balloon back onto the trailer. Then it was on to Vindemia Winery for a continental breakfast and a traditional glass of champagne.