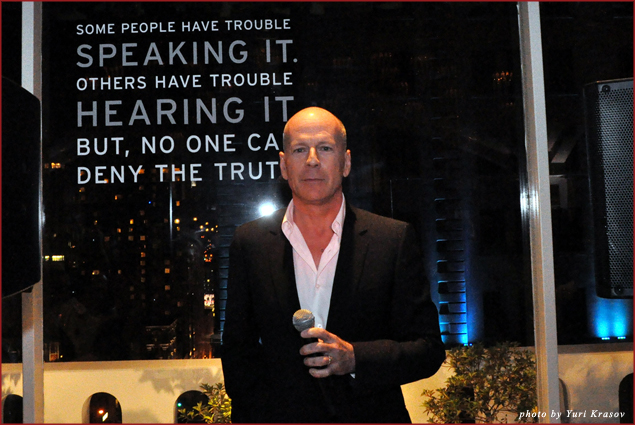 Bruce Willis is not just a movie star; he is also a part-owner of Sobieski, #1 premium vodka in Poland. Named after the most famous Polish king from the 17th century, Yan Sobieski, who defended Western Civilization against the invading Ottoman Empire, this vodka, made of rye and spring water, is strong, fearless (of cocktail mixers), and silky-smooth. 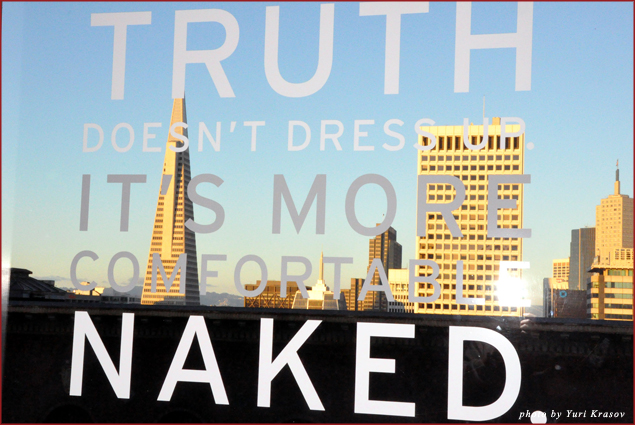 As part of Truth in Vodka campaign, promoting this exclusive Polish spirit in the US, Mr. Willis attended the San Francisco event at the Fairmont Hotel a week ago. “Why vodka, why not gin?” asked this reporter as soon as the shining star of Die Hard, Armageddon, and The Sixth Sense showed the audience how to better enjoy Sobieski—straight up from a shot glass with a heartfelt Na Zdrowie! “I hate gin,” replied Mr. Willis unapologetically. 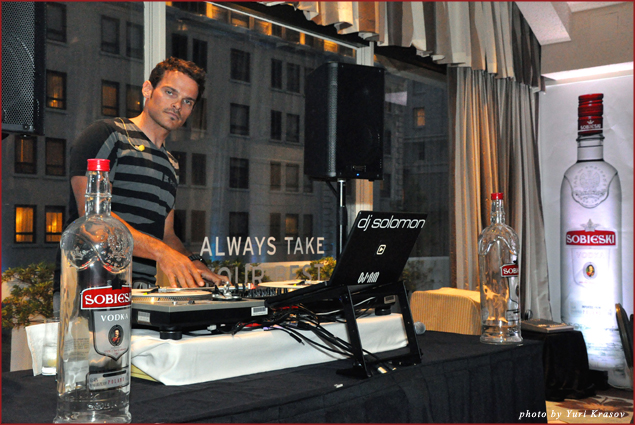 Other highlights of the Truth in Vodka night at the Pavilion & Roof Garden of the historic hotel included Polish hors d’oeuvres, like potato pierogi, lox on latke and kielbasa. Sobieski models in little black dresses passed around crystalline shots as we listened to DJ Solomon and enjoyed signature SF cocktails, all made with Sobieski. 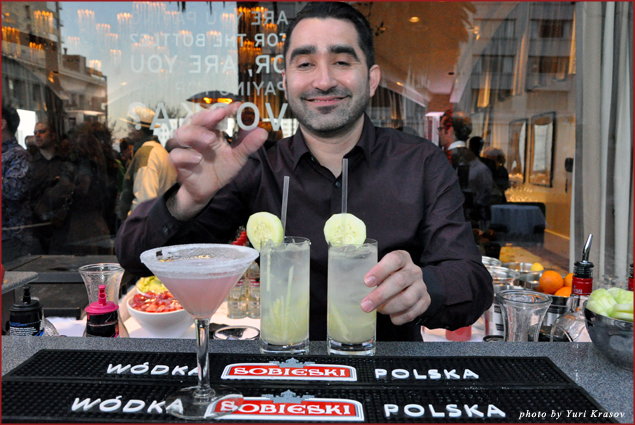 Those cocktails were mixed with a smile by Jonathan Ojinaga, senior manager at Clift Hotel. His Presidio, made with acai, lime juice, syrup and soda, was garnished with a fresh cucumber slice; Golden Gate included rhubarb bitters and fresh strawberry, and the absolutely divine Morning Fog was made with lavender syrup and seeds, among other spirited ingredients.

A famous San Francisco wine director from Chez Papa Resto, George Aknin, who happened to be present and warmly greeted by his fans, revealed in a truth-inspired brief interview that at blind vodka tastings he sometimes practices with his staff, Sobieski inevitably comes up in the top two. 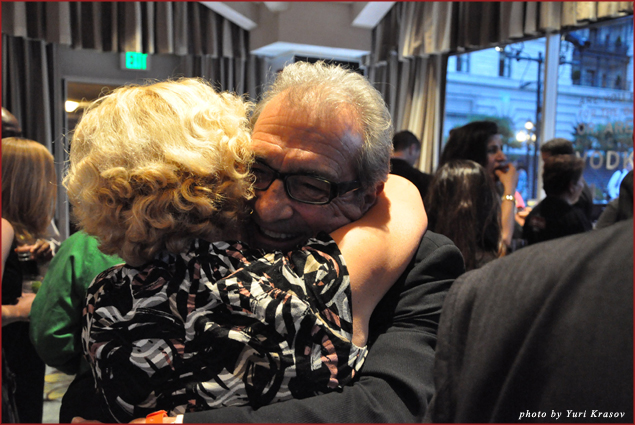 As soon as party goers got their fair share of Sobieski, they were invited to visit the Truth Booth, and judging from the line to it, more than a few were seriously inspired by the noble spirit to tell the truth and nothing but the truth. Learn more at VodkaSobieski.