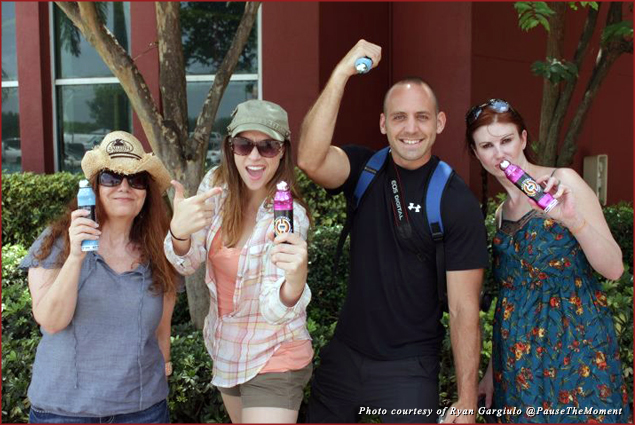 Indian casino bingo sounds easy. It’s not. Numbers are called at a breakneck clip, I never knew what cards we were playing and my group was the cause of two false bingos. More on that later.

One of the stops on the #StreamFL press tour was the Miccosukee Indian Casino. We were there to “get our bingo on” but what we got on was the wrong side of some of the players.  Right off the bat there was trouble – the audio system sounded like blown-out speakers in a ’78 Pinto, and I couldn’t make heads or tails of what the announcer was saying.

I was desperately looking to see if I had D 21 until I realized there’s no “D” in B-I-N-G-O. This put me several numbers behind so I had to ask those around me for help. They don’t like to be disturbed. Let’s just leave it at that.

The people in that bingo hall come to play, and they aren’t kidding. They had stacks of cards a mile high,  good luck charms, bingo markers in each hand,  one even had a bag of carrots for good measure. It isn’t just the old-school vertical lines that are needed to win.

This was a modern everyman for himself version, and I didn’t understand it. There were free spaces that sometimes could and sometimes could not be used, wild numbers (meaning if they called “32” you marked that number and every number that ended in “2”),  funky shapes (like four corners that didn’t necessary have to be in corners), and so on. I was a nervous wreck and we had just started.

In the movie My Girl, starring Macaulay Culkin, there’s a scene in a bingo hall. When the caller says the number “B4,” the entire crowd replies “And after.” Get it? Bingo hall humor. I thought it was a “thing,” so I was excited to look like an insider.

When the moment came and our caller said “B4” I replied “And after” with gusto! But I was the only one. Even those in my group that said they would do it backed out when the time came. It stopped the game. Over the loudspeaker I heard, to my shock and horror, “Do we have a bingo”? No, we do not have a bingo! How did he confuse “And after” with “BINGO”? They sound nothing alike, and he had clearly not seen the movie.

The woman whose job it was to verify winners was not amused. Neither was the woman with the carrots. I felt the need to take the mic and explain the situation, but thought it best to just let it go.

No sooner than that got settled and my group struck again. After the very next number was announced one of us yelled “BINGO”… but it wasn’t. They were looking for a funky shape that was similar to what she had but not quite right. We decided it was time to pack it in and leave. 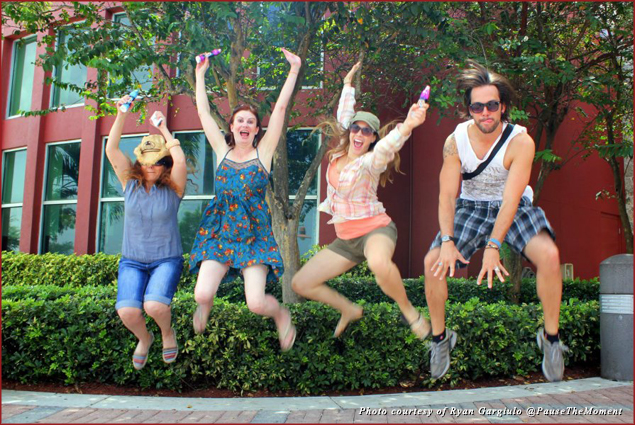 We didn’t win money but we all left winners – we survived being thrown into the deep end of the BINGO pool. I don’t know if the good luck charms really work but next time I’ll take a few with me… and a bag of carrots.