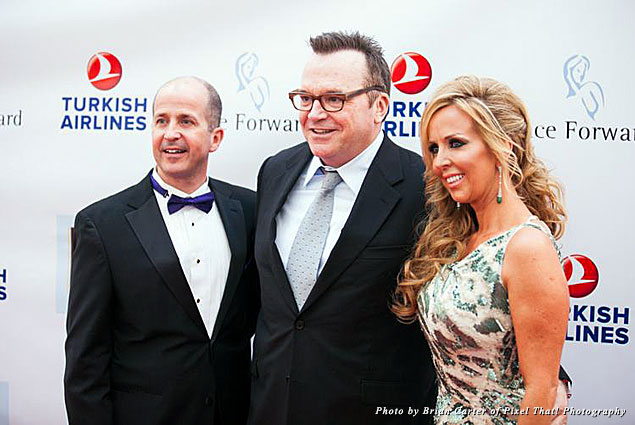 A group of leading Beverly Hills surgeons will once again stage an extraordinary evening of elegance and fundraising for an extremely worthy cause in September. CEO and founder Deborah Alessi and David Alessi’s charity Face Forward assists the recovery of victims of domestic and gang violence by providing reconstructive surgeries they could otherwise not afford.

The hardworking and heartwarming team receives patients from all over the world and rallies support from the medical community to give time and resources to people who had lost hope of a normal life, rebuilding their confidence and physical appearance so they can face the world again as they remembered with pride and dignity. Once a year, supporters, patients, and the team gather in celebration of the achievements, to toast successes and raise much-needed funds to continue with another year. 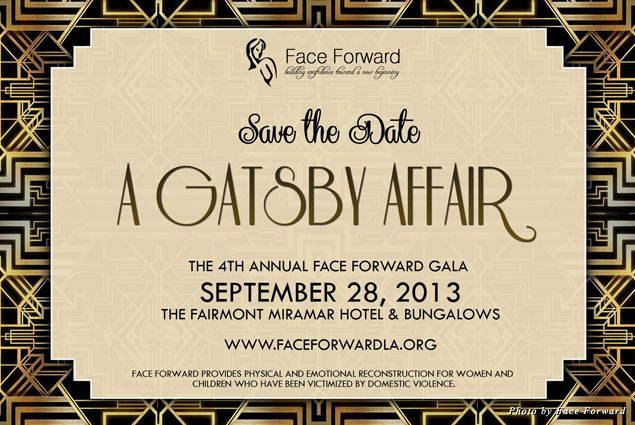 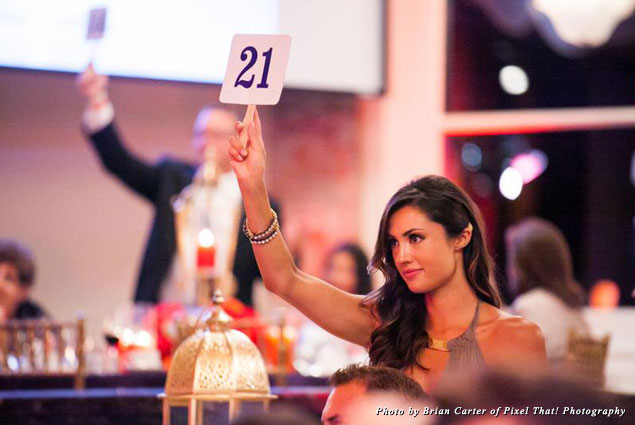 Generously supported by friends and businesses all over, preparations are in full swing for the 2013 Gala, a Gatsby-themed affair at the Fairmont Hotel in Santa Monica. The gala follows 2012’s epic event at the Beverly Wilshire Hotel, hosted by film personality and comedian Tom Arnold. This year’s event is set to be even better, with a fine committee of celebrity talent, 1920s acts and décor, and entertainment during the fine food and drinks on offer. 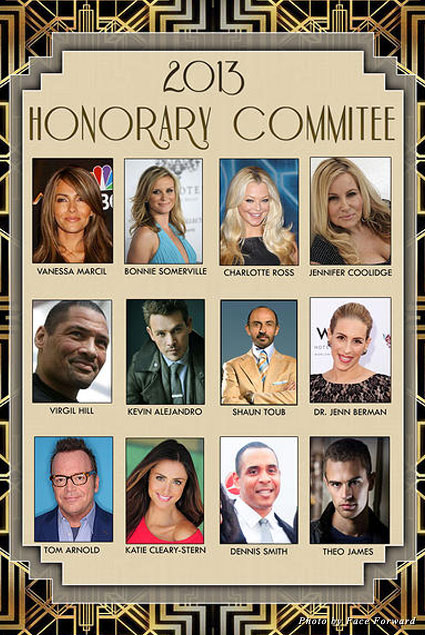 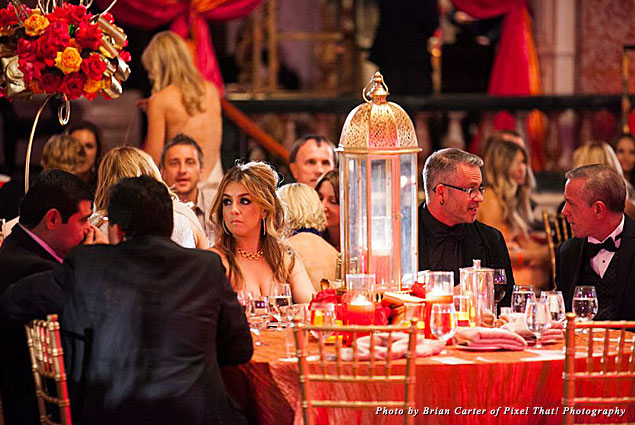 At this early stage, supporters can get involved by buying tickets and corporate sponsorships, donating items to the auction, and even suggesting patients who have been disfigured by domestic and gang violence and cannot afford treatments. The stories of sadness and courage shown on this night are inspiring and evoke nothing but a need for action, which the Alessis hope will be as successful as possible at the September 28 gala event.