Behind the Scenes at Cirque du Soleil’s Amaluna 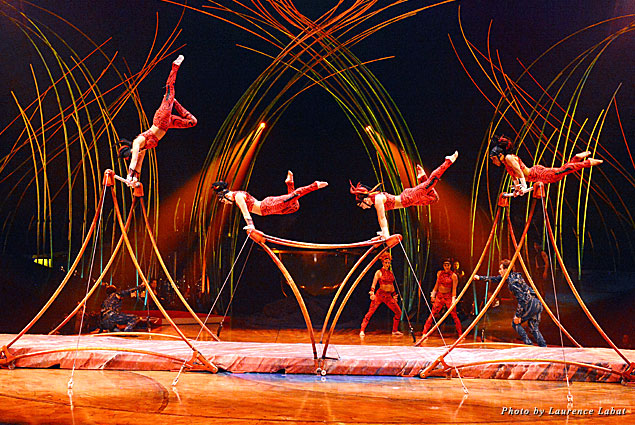 Cirque du Soleil‘s breathtaking “Amaluna” pushes previous creative boundaries and establishes itself as one of the most captivating and enterprising outings to unfold under the Big Top in some time.

That is no easy feat, considering the fact that the venerable entity, based in Quebec, has given birth to more than 18 shows—many of which tour nationally and internationally, while others such as “KÀ,” “O,” and “The Beatles LOVE” are stationed in Las Vegas. 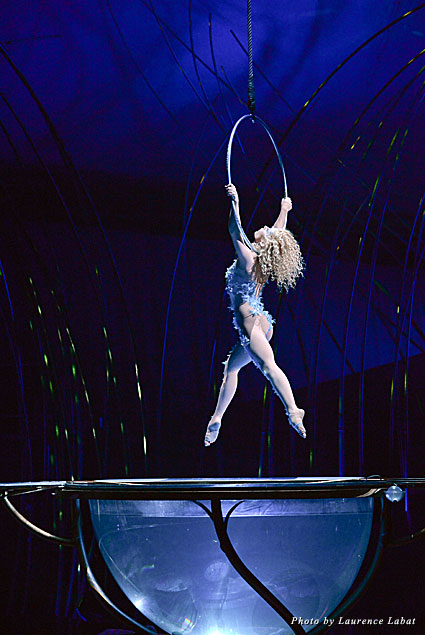 Any way you swing it from the uneven bars, it’s hard to deny the allure of a creative beast that has attracted more than 100 million spectators since it launched 1984. But 20 years ago, only 73 people worked for Cirque du Soleil. And today? It’s a booming enterprise with more than 5,000 employees worldwide, including more than 1,300 artists. Fun fact: The company’s employees and artists comprise more than 50 nationalities and speak 25 different languages.

“Amaluna,” which has been enjoying a healthy run in the Bay Area since late last year and heads to New York City March 20, surpasses expectations with a rather unique twist: For the very first time the show’s cast is nearly all female. 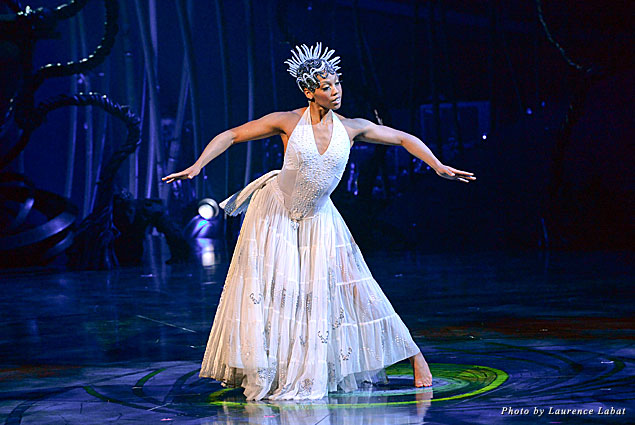 “One of the main things Cirque said to me early on was that they were considering doing a show that would be an homage to women,” says director Diane Paulus. “It was an opportunity I could not pass up. It’s usually 25 percent women to 75 percent male in a typical show. We are nearly the opposite ratio.”

I jet setted behind the scenes of “Amaluna,” which was eventful if not strenuous. Take a look:

For ticket information and tour dates, or to learn more about Cirque du Soleil and “Amaluna,” visit the website.