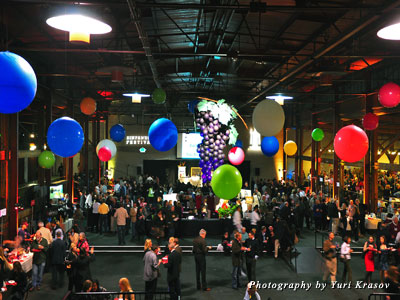 Oh Zinfandel, glorious Zinfandel! There was time when you were snubbed as a stepchild of California’s thriving wine industry, but that time is, thankfully, gone. You were finally noticed as incredibly rich, robust, intense, and versatile. You’ve got so much style and elegance that the best chefs of the Golden State feel inspired to match you with their wholesome creations. You penetrate upscale eateries all over the United States, finding appreciation from your new converts near and far. 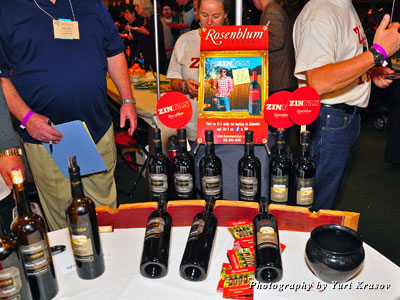 Long live Zinfandel, and its foremost supporter – Zinfandel Advocates & Producers (ZAP) tirelessly promoting the American brand of so many virtues!

The annual ZAP Festival, happening in San Francisco for the 21st time this year, attracted a whopping number of zin-producing wineries (more than 200), participating restaurants, and, of course, zin-loving consumers. ZAP 2012 relocated its major happenings to Concourse in the hip SoMa neighborhood. 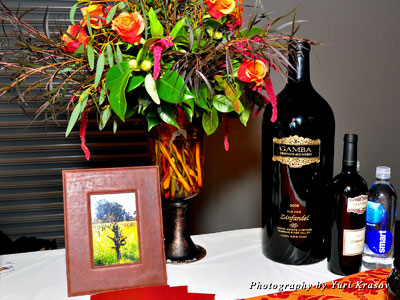 Out of all the educational, fun and zin-tasting programs this year, I was able to attend the kick-off event, Epicuria: Food and Zin Pairings, which brought about 50 food and wine combinations from distinguished vintners and chefs alike.

At the top of the Concourse exhibition hall, chef Ethan Mantle from Componere, chef David Taylor and sommelier Shelley Lindgren from A16, and chef John Gurnee and sommelier Ken Wagstaff from Wayfare Tavern set up the ZinKitchen, providing demos and disclosing their zin- and food-pairing secrets to the public. 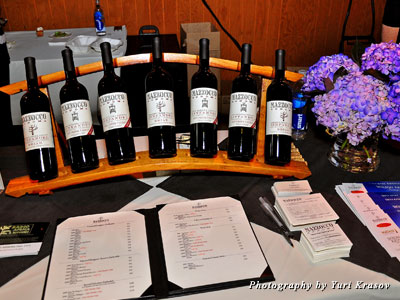 The middle of the hall was occupied by silent auction lots of bottles of zin, trips to the Wine Country, stemware, and gift baskets of cheeses and chocolates.

Winery/restaurant stations were positioned on two levels of the facility, allowing easy access to all the participants – not that it would be possible for one person to taste all the amazing offerings. 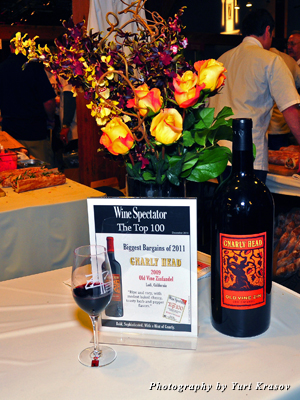 I am sharing some snippets of delicious information here, hoping to recreate but a few out of too many memorable moments of the extravaganza. 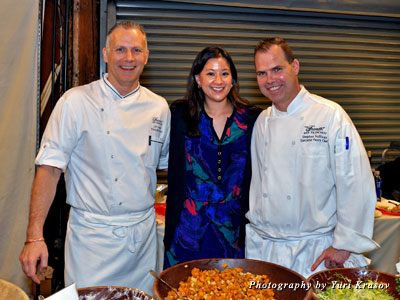 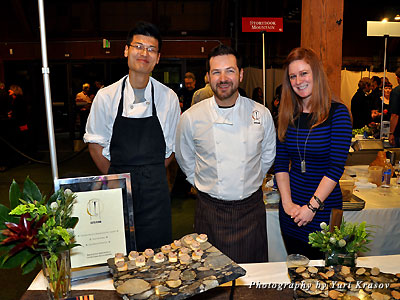 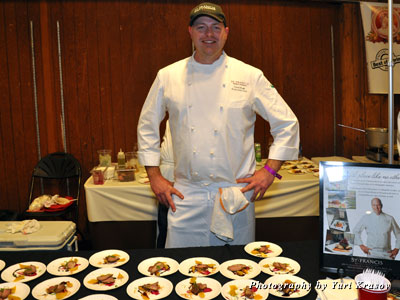 St. Francis Winery and Vineyards from Santa Rosa didn’t have to look hard for a matching chef. Its 2008 Old Vines and 2009 Tres Viejos were supplemented by the winery’s own Executive Chef David Bush’s little plates of five-spice Sonoma duck breast with yellow beets, red beet puree, and soy balsamic and cherry glaze.

Apologizing for a far-from-complete account, this reporter promises to work toward perfection next year. And you should, too!

It’s the Sauce at Puccini and Pinetti Yes, Your Honor, I Had Five Cocktails at Honor Bar