A World History of Cocktails 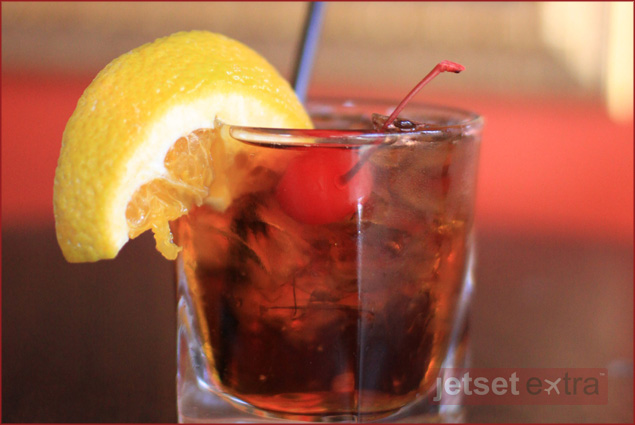 You can tell a lot about a culture by their cocktail of choice. Is it prim and prissy, sweet and juicy, or downright messy? Take a global tour in a glass as Jetset Extra shares the inside scoop on the origins of some of our favorite drinks. Sprinkle this into your cocktail conversation and the next time you’re out sipping a sultry concoction you’ll score major knowledge points when the hottie you’ve been eyeing across the bar asks what you’re drinking. 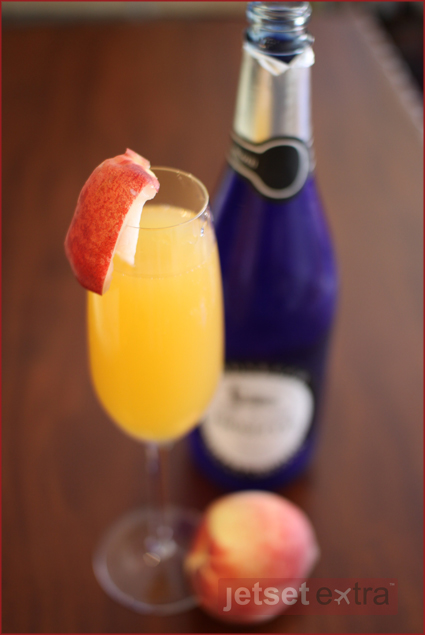 Bellini
Opened in 1931 in Venice, Italy by bartender Guiseppe Cipriani, Harry’s Bar is one of the world’s most celebrated restaurants. More importantly, the original Bellini was created at this Venetian establishment. Legends like of Ernest Hemingway and Orson Wells were known to stop in on occasion for this delicious classic cocktail. A pink glow in one of Giovanni Bellini’s paintings was the inspiration for this famous cocktail, consisting simply of Italian sparkling wine and white peach puree. Although peaches are a seasonal fruit, the drink is served year round due to its popularity. After all, the Bellini is widely regarded as the best champagne cocktail in the world! 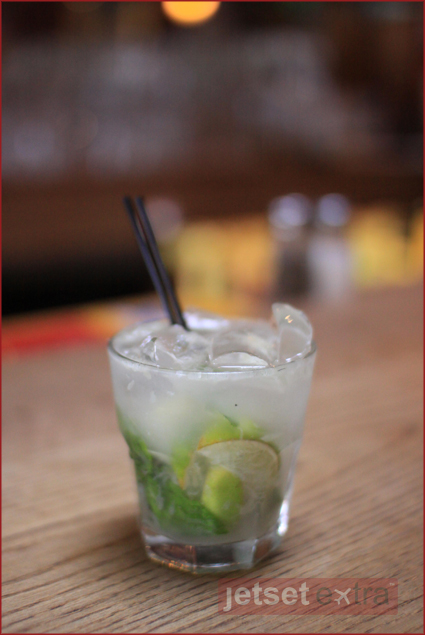 Caipirinha
Brazil’s national cocktail the Caipirinha [kai-pur-EEN-ya], a combination of lime, sugar, and cachaça, used to be the country’s best-kept secret, but you no longer have to travel all the way to Rio de Janeiro to get one. Its key ingredient cachaça, a unique Brazilian brandy made from fermented sugarcane, has become increasingly available outside of Brazil, popularizing the drink the world over. In the early days, cachaça was used medicinally in folk remedies. Sea captains sailing to India would often stop at Rio de Janeiro for repairs and to pick up a supply of cachaça for their crew’s “rum ration.” For centuries, cachaça was regarded as a poor man’s drink, consumed by slaves, criminals and the lower classes. From such humble beginnings the Caipirinha has risen to become a global bar standard and is often considered a connoisseur’s choice of cocktail. For the best Caipirinha head to the Academia da Cachaça in the upscale neighborhood of Leblon, Rio de Janeiro, where the masters combine traditional approaches with creative techniques. 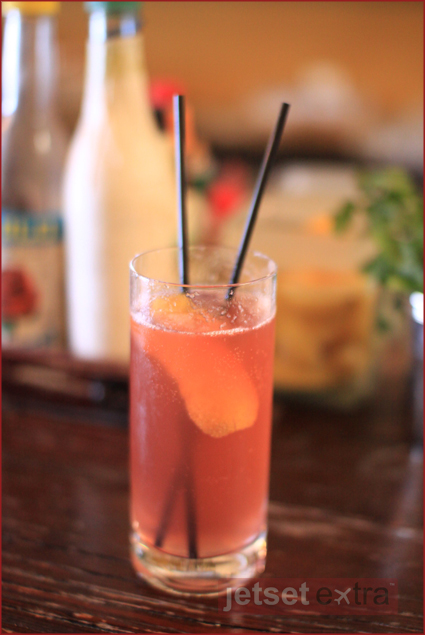 Singapore Sling
The Singapore Sling hearkens back to the golden age of travel, when the steamer trunks of seasoned travelers were pasted up with hotel labels like that of the Raffles Hotel in Singapore. It was there at the Long Bar that a bartender by the name of Ngiam Tong Boon mixed up the first Singapore Sling before 1915. The original recipe called for Gin, Heering Cherry Liqueur, Bénédictine, and fresh pineapple juice, which, in addition to being delicious, gives the drink a foamy top. These days, most recipes substitute fresh juice with bottled pineapple juice and add club soda for the foam. For the real deal get yours at the Long Bar in the Raffles Hotel, Singapore. 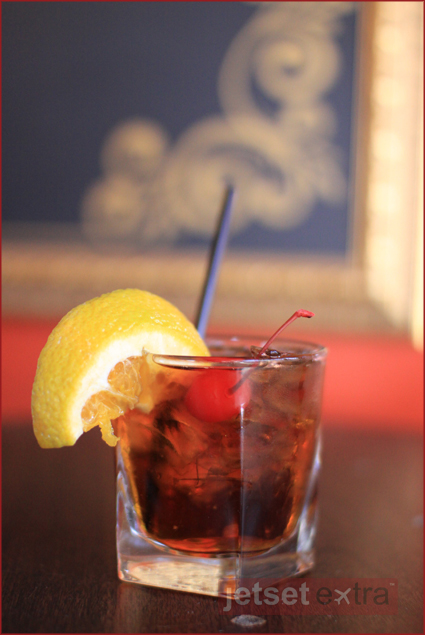 Pimm’s Cup
Nothing beats a cool glass of Pimm’s on a warm day. This classic cocktail was invented by James Pimm in the 1800’s and has become a staple at Wimbledon and British and American polo matches. Pimm offered the tonic, a gin drink containing quinine and a secret mixture of herbs, as an aid to digestion, serving it in a small tankard known as a “No. 1 Cup,” hence the name Pimm’s Cup. The cocktail, which resembles iced tea in appearance, is refreshingly light so you can enjoy them throughout the afternoon without finding yourself checking out before the sun goes down. When you lose track of time on those long afternoons, just embrace their new slogan: It’s Pimm’s o’clock! We’ll cheers to that at Tuttons, a Covent Garden classic serving up a Summer Pimm’s Cup. 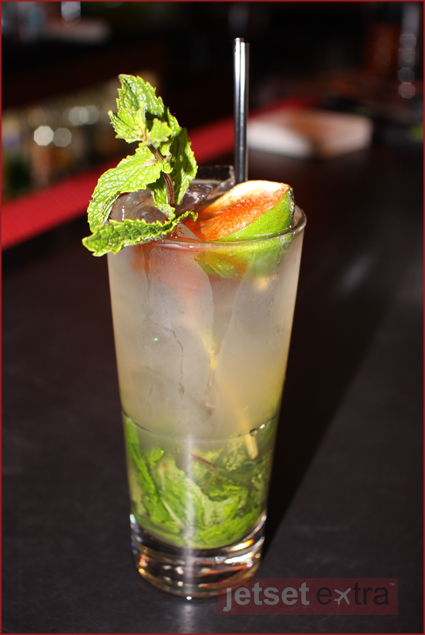 Mint Julep
The first thing that comes to mind with the mention of these two words should be, of course, the Kentucky Derby. Made up of four ingredients (bourbon, mint, sugar and water) the Mint Julep has reigned as the traditional derby drink for years. Since its beginning in 1938, nearly 120,000 juleps have been served at Churchill Downs each year over the two-day period of the derby. The 2006 Kentucky Derby offered something extra special for those in attendance. Churchill Downs mixed up custom-made mint juleps at a whopping $1,000 a piece. Served in gold-plated cups with silver straws, the hand-crafted Mint Julep was made with Woodford Reserve bourbon, mint imported from Ireland, sugar from Australia and ice from the Bavarian Alps. Now that’s truly a drink for the jetset crowd.

Live Large, Be Fabulous: The World’s Most Expensive Vacations