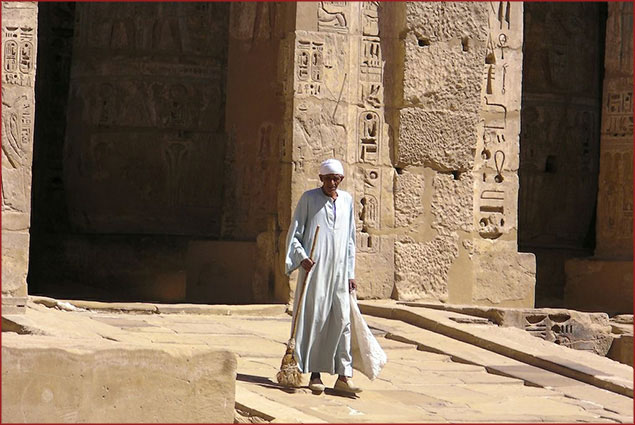 Once again, Egypt has been in recent news; this time for an attack in the Sinai that has absolutely nothing to do with tourism, but is reported as yet another reason for tourists to stay home.

The recent kidnapping of an American minister and two other tourists by Bedouin intent on gaining prison release of a family member was also widely reported, though the kidnappees themselves stated that they were treated as honored guests and released quickly.

Egypt’s tourist traffic, once the envy of many countries, has suffered as much as an 80 percent decline in the last 20 months, following the January 2011 revolution that paved the way for the fall of many dictators in the region, most prominent among them Egypt’s Hosni Mubarek and Libya’s Muammar Gaddafi. Yet my own personal experience, leading tours there both pre-and post-revolution, was anything but radical. We found Egypt’s people largely bewildered by the brilliant spotlight shone on the country by the world press, and frustrated by the microscope under which their occasional crime was examined. 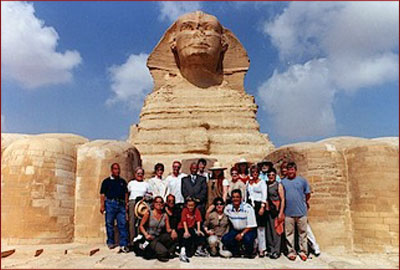 Last month’s massacre at a Colorado Batman premiere, for example, also made world news, as did last week’s unfortunate murders at a Sikh temple in Wisconsin. Yet in neither case did people stop going to the movies or to their places of worship; they didn’t even avoid the Batman movie, which might have been a logical choice.

In some countries, violence is an everyday occurrence, whether that’s because of war or high crime. The painful truth is that safety is an illusion no matter where you are, and that none of us wants to become a victim. It’s by staying home, whether from Egypt or a movie, that we are all vitcimized and the perpetrators really succeed. 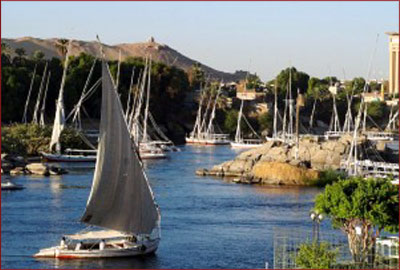 Though no travelers were harmed in the making of Egypt’s revolution, tourism continues to maintain nearly record lows in the country of the pyramids, the Sphinx, and dozens of the best-preserved temples of the Second Great Age—Pharaonic and pre-Pharaonic history.

So for those thousands who feel the inexplicable desire to travel to Egypt, that underlying tug of the heart that cannot be fully understood until you are gazing up at these stone wonders, it’s time to set aside fear, take advantage of a temporary lull in the tourism machine, and visit this remarkable land. Wander the temples the way they were meant to be seen, in quiet and in reverence, and sail the timeless Nile. Make the choice to live the life you want to live. 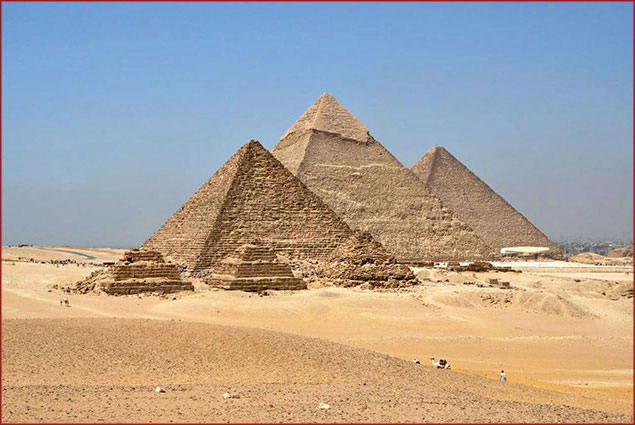 While you’re there, feel free to bargain with the street vendors and shopkeepers—they enjoy the banter and the game—but be sure to leave some of your money with them. It is this injection of our cash that they rely on, as tourism makes up a vast part of Egypt’s economy. Don’t worry if you hear an occasional report of an incident; it’s the only one in the whole country. Our news media is making sure you have all the juicy details.

2012 Is the Year—Go to Egypt Now! Drinking Tea in Tahrir—A Lesson in Actual Reality vs Reality TV