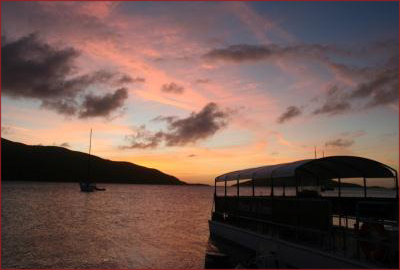 Four years this March and I am still here. Talk to anyone who has come down island, and they might share a similar sentiment – that in fact Virgin Gorda never leaves us. I remember flying from Toronto in the worst snow storm – I was delayed for three nights in the US and finally arrived at Trellis Bay. I was thankful my cousin was waiting to ferry me to the Bitter End Yacht Club in the North Sound, albeit four days late.

An hour later I arrived on the dock, and the 72+ hours of fast food, cheap hotel rooms and marathon John Grisham novels were immediately forgotten. I was in heaven! A paradise only 2,000 miles away from my front door had existed for 22 years before I came here, and I couldn’t believe my previous ignorance. Over the remaining four days of my vacation, we snorkelled the reefs of Eustatia Sound and Necker Island, went to the famous “Monday Night Mashup” at the Bitter End, had a sunset sail through the cut of Moskito Island, went fishing off the back of a yacht, and took enough photos to make everyone back home jealous. 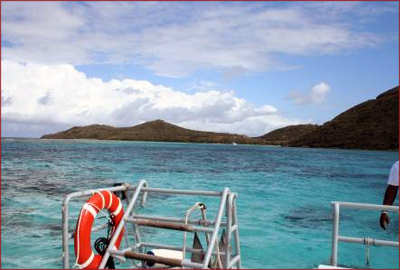 I hated to leave, but I was proud I survived my stay at Casa d’Logan International Airport and made it to the Bitter End (fitting name at the time!) and had the photos to prove it. Arriving back in Toronto, I missed Virgin Gorda almost instantly, but not for the reasons I expected. Of course, the hot weather and sandy beaches were nice, but Toronto is beautiful in the spring so that couldn’t be it. Thinking back, I remember walking down Yonge Street and people blowing past me at what seemed like a sprint. And going to my favourite restaurants downtown, realizing I knew none of the staffers’ names but missed seeing Titus and Stephen at the Bitter End, who became my friends after only four days. When the bus driver drove right by my exit without stopping and I realized Kinto would have never done such a thing on the ride home from Mash Up last Monday night.

It got me thinking – Virgin Gorda is as much of a state of mind as it is a tropical paradise. After all, without the kind people on Virgin Gorda, I would have been a stranded city boy, alone on a rock (see; back in Toronto). Without a word, you’re taught that living life for any reason other than enjoying each minute is a waste. This state of mind is what I missed the most, and why four years later I can’t imagine leaving. 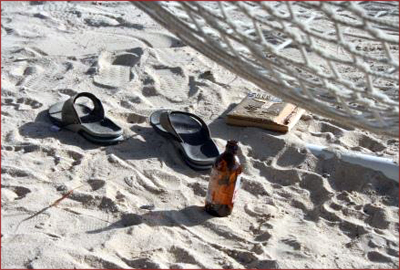 Almost immediately, I booked my next trip to the BVI three months after my first. I missed the people and the way of life. The first taxi ride I took in the BVI, the driver said to me, “It’s nice to be important, but so much more important to be nice.” At the time it seemed a bit Hallmark-y, and now I couldn’t agree more. 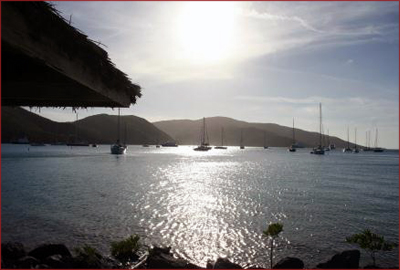 Four years ago, my first vacation to Virgin Gorda, I never left. And in many ways, neither will you.