A Dinner at The Restaurant at Leverick Bay 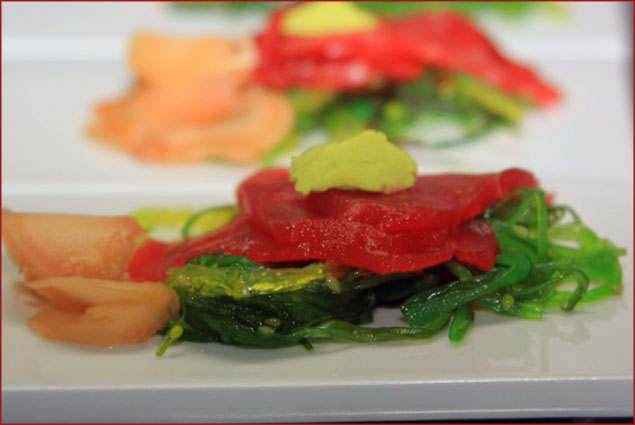 The Jetset Extra team turned up in Virgin Gorda, British Virgin Islands last night after a day of traveling to be treated to an incredible meal at The Restaurant at Leverick Bay, courtesy of owner and Executive Chef Alex Yates. The Restaurant sits in the secluded North Sound area of Virgin Gorda, on ultra-blue waters surrounded by semi-deserted islands and private islands, with a great view of the Sound.

Alex’s dishes are tops in the BVI, and I myself enjoyed the Bluefin Saku Torro Tuna Sashimi with soy sauce, pickled ginger, grated fresh Japanese Wasabi Root, and Sesame Seaweed Salad as an appetizer, with the Chef’s special Anegada Lobster with Green Asparagus for dinner. We had a great night with old friends, and enjoyed Alex’s perfect mix of laid back Caribbean hosting with the service and gourmet dishes of a true fine dining restaurant. 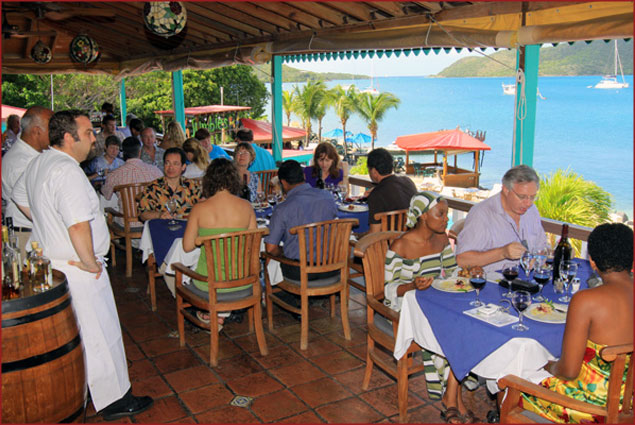 The Restaurant at Leverick Bay hosted a lunch during the December 2009 series of the Virgin Islands Winemakers Dinners, and we were blown away by the outstanding three course meal paired expertly to the host winery, Francis Ford Coppola’s Rubicon Estate. Louis Samuel, your gracious host at The Restaurant, has an incredibly stocked Wine Room that will take you around the world in bottles of fine wine, just let him loose and you won’t be disappointed! 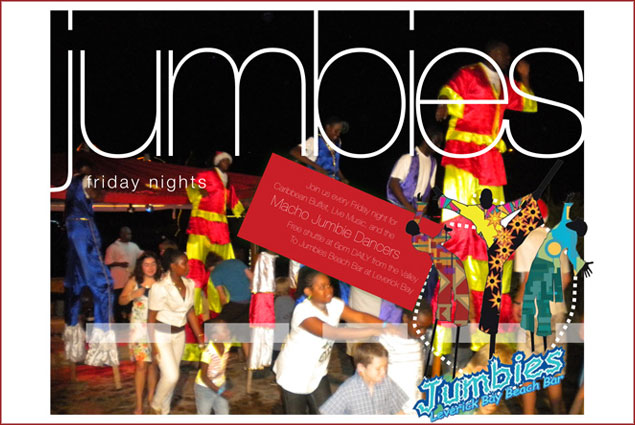 Chef Alex and I became great friends over the past year and its a blast to see the success of The Restaurant, having opened its doors with Alex at the helm six years ago. I encourage anyone visiting the British Virgin Islands to stop in and have a conversation with the Chef, taste his creations and listen to the quiet message from him and his staff; a laid back Caribbean atmosphere and fine dining gourmet meals do go hand in hand. After dinner, be sure to check out the Jumbies BBQ every Friday night at the Jumbies Beach Bar; if you haven’t been to a Jumbies party you are missing out! BBQ Chef BIG SHOW will make sure you’re well fed to party the entire night!