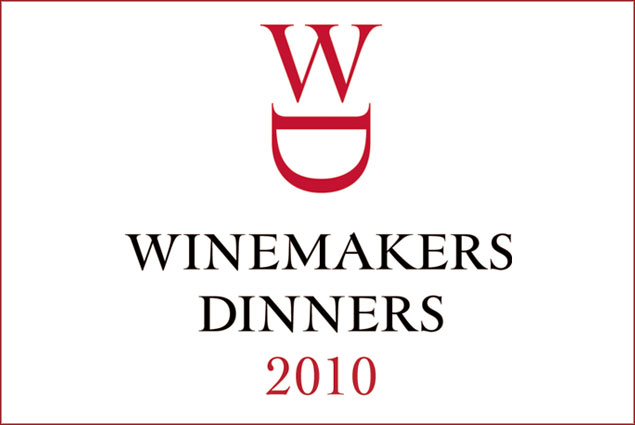 Last night was the launch of the famed Winemakers Dinners in the British Virgin Islands. Part of the Jetset crew was there to capture all the action – along with tasting the 10 wines served with the five-course dinner. 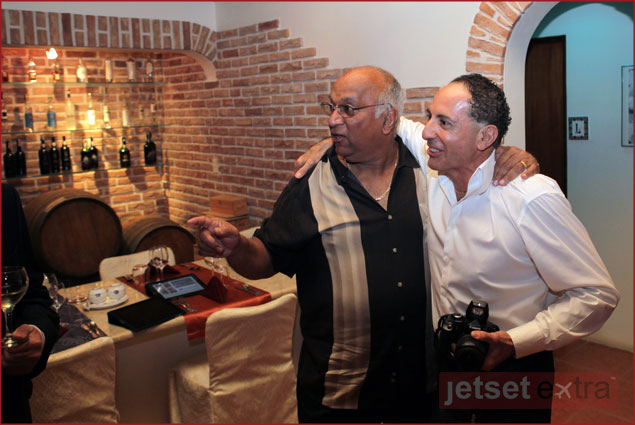 Giorgio Pardisi, chef and owner of Giorgio’s in Spanish Town hosted the dinner at his new restaurant. 60 guests enjoyed an intimate dinner where both the chefs and winemakers took time between each course to explain their dish and their wine.

Richard Grosche, wine journalist and enthusiast was there to explain why he paired the wines with each course. 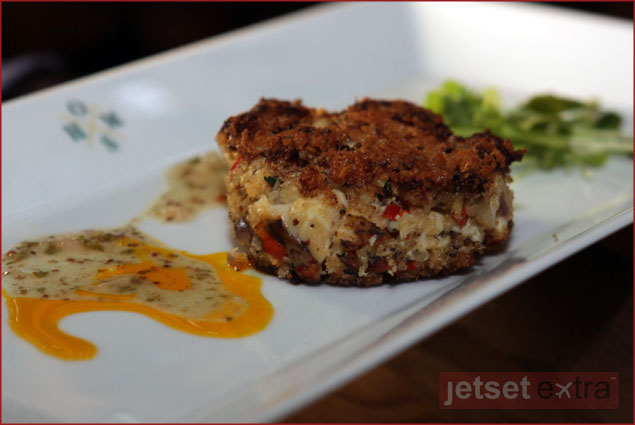 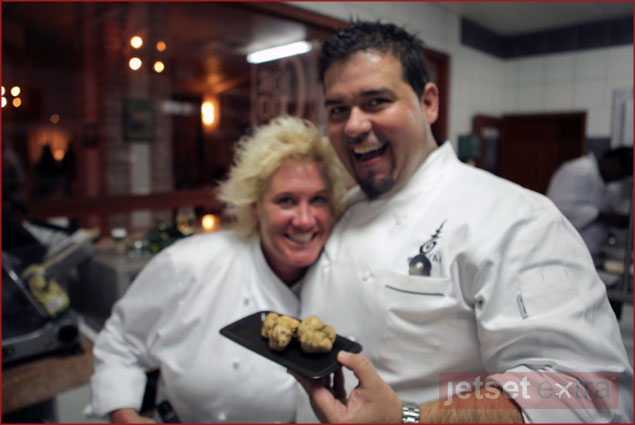 Ann Burell from the Food Network’s Secret’s of a Restaurant Chef served Orecchiete with Broccoli Rabe, Butternut Squash and Pepitas. 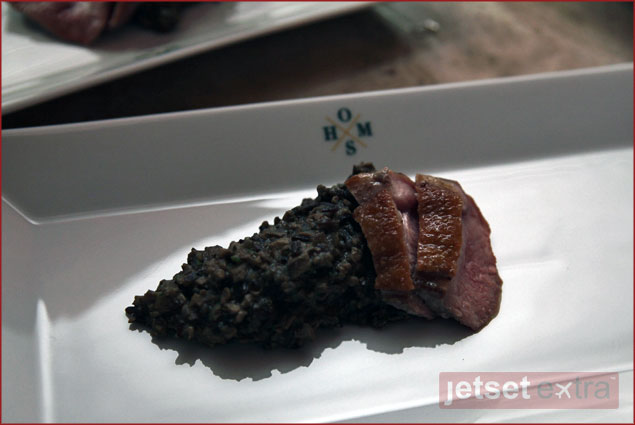 Heidi Benyair, the pastry chef who trained under the infamous Gordon Ramsey topped off the dinner with a dessert of Tropical Opera Gateau (layers of chocolate roulade, passion fruit mousse, Kahlua Syrup, and dark chocolate Ganache and Carambola Coulis.) 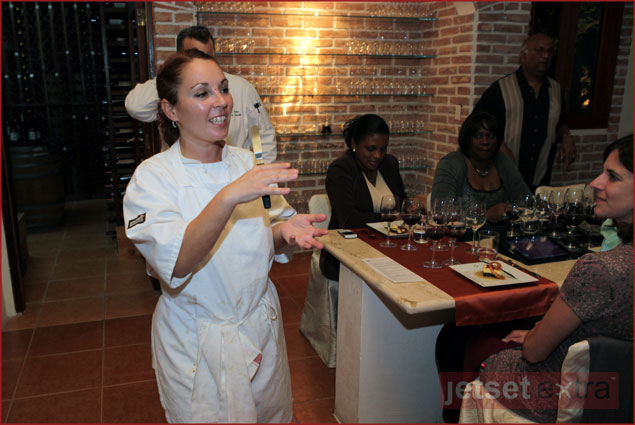 Extended Family in BVI On Location at the 2010 Winemakers Dinners