Win With CityPass and Jetset Extra 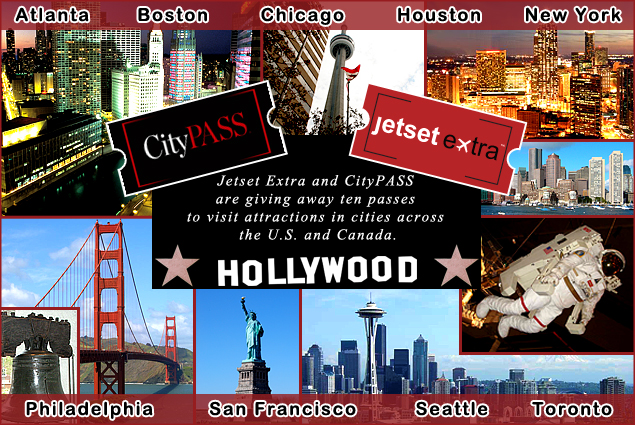 Jetset Extra and CityPASS are giving away 10 sets of passes to visit attractions in cities across the U.S. and Canada. The exciting destinations are Atlanta, Boston, Chicago, Hollywood, Houston, New York City, Philadelphia, San Francisco, Seattle, and Toronto. Entering the contest is simple – just follow @JETSETextra on Twitter and send us a tweet about the city you’d like to visit. It’s that easy! 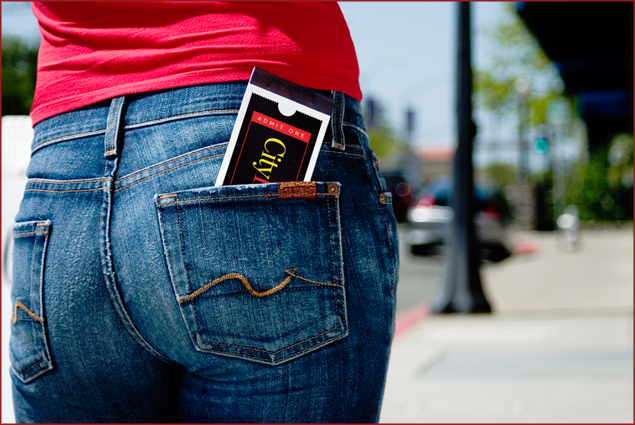 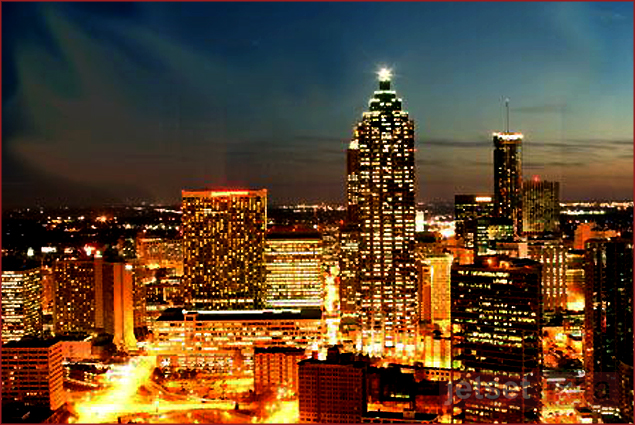 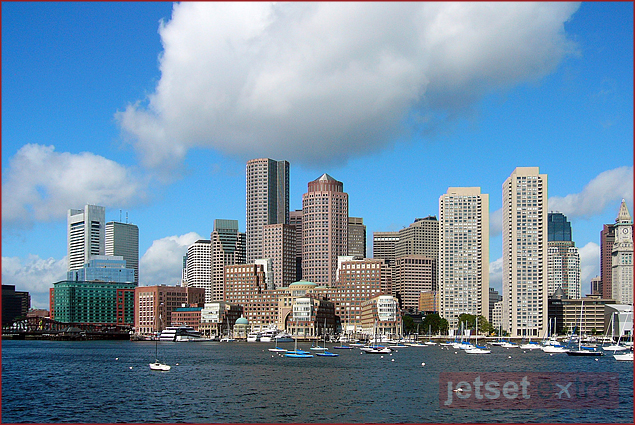 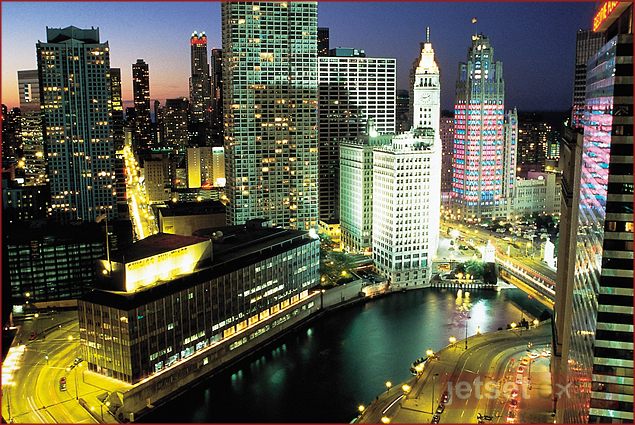 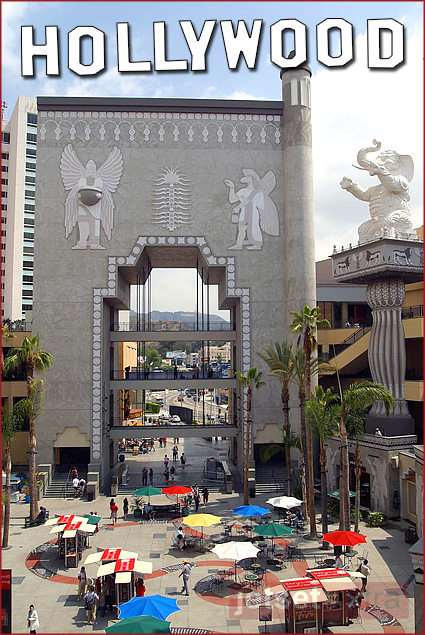 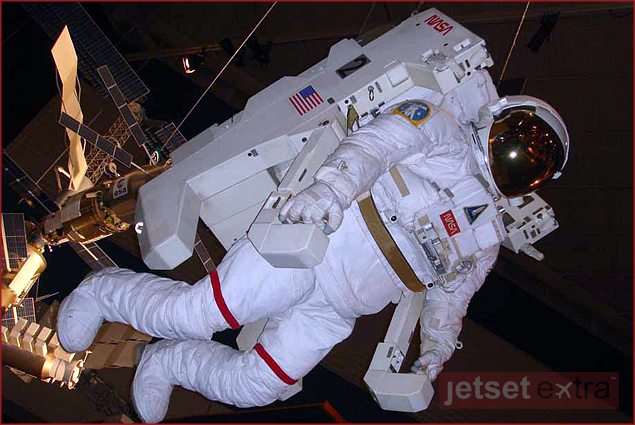 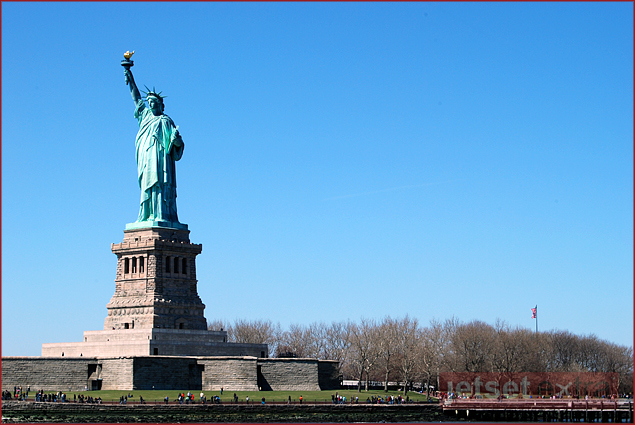 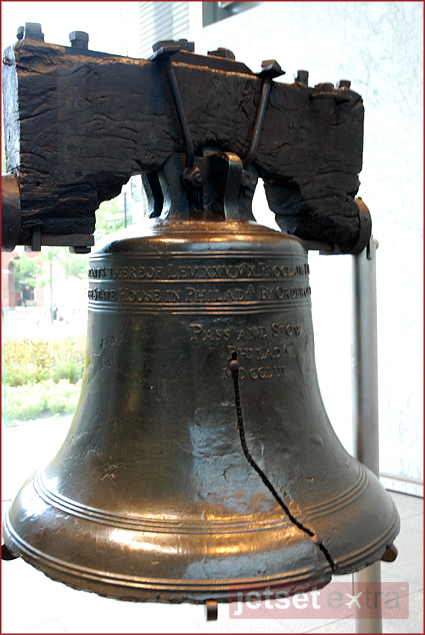 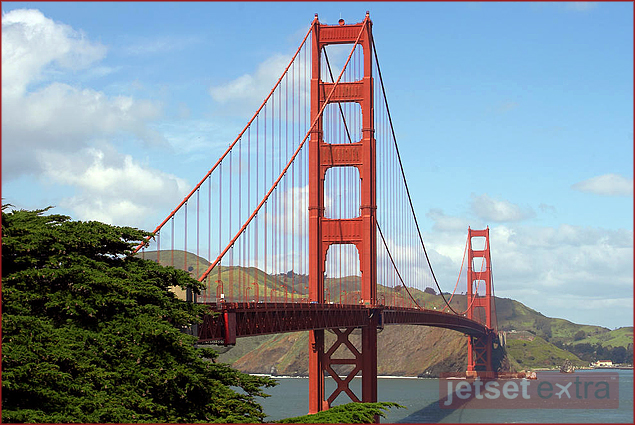 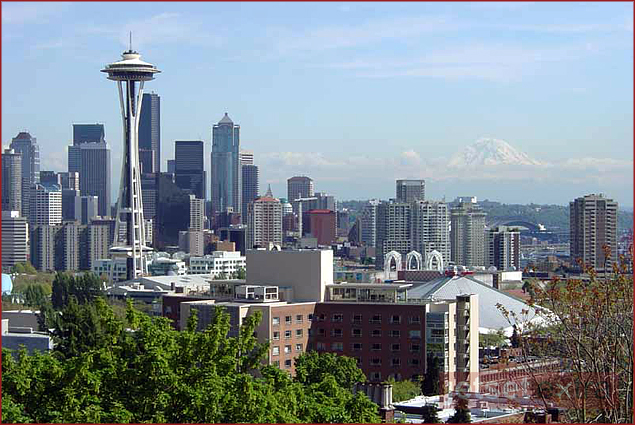 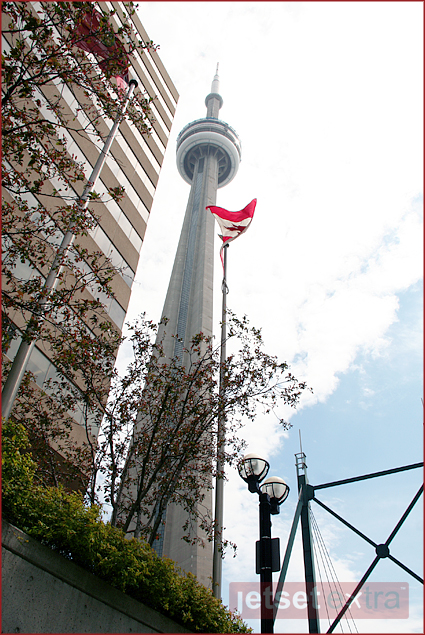 Here’s the fine print: Some restrictions apply. If chosen as a winner, you’re not guaranteed to receive a pass to the city you tweeted about. No purchase necessary to enter. Participants must be following JETSETextra on www.twitter.com on September 30, 2011. Jetset Extra will randomly choose a winner of the contest from entrants. Winner has two weeks to claim the prize. If the prize isn’t claimed within that period, another winner will be chosen. Transportation, airfare, food, beverages, and other personal expenses are not included in this giveaway. Must be 18 or older to win. Prize is non-transferable, and is not redeemable or refundable for cash. Limit one entry per person. Jetset Extra reserves the right to change the terms and conditions of this giveaway. Winner must comply with any terms and conditions of the contest sponsor(s).

@grettak Has Won a Two-Night Stay on Italy’s Amalfi Coast! We Have Our Winners for CityPasses!