‘Who Shot Rock and Roll’ at the Annenberg Space for Photography 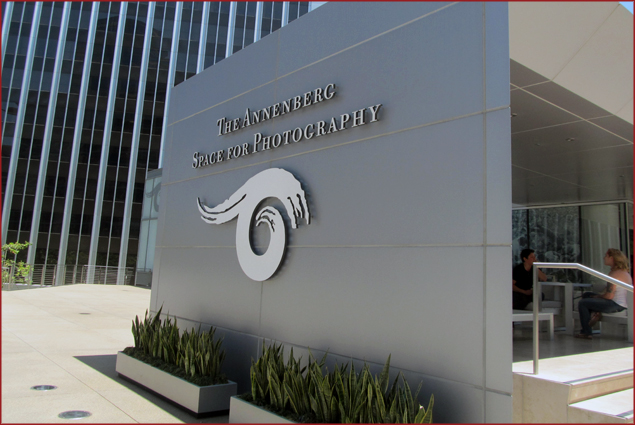 It took far too long for the play on words in the photography exhibit “Who Shot Rock N’ Roll” to click. Did you get that pun? I am so witty. My mind couldn’t seem to wrap itself around the association of “shot” with photography- it kept going back to the gun theme. That confused me even more, because I couldn’t grasp the concept of how someone could shoot an entire musical genre.

The exhibit features photography of the greatest rock and roll legends, from Elvis Presley to Alice Cooper. A short documentary springboards attendees of the free exhibit into the world of rock-star photography. The film features recollections and musings of the photographers who, to answer the question of the exhibit title, “shot rock and roll.”

Among the featured photographers are Ed Colver and Henry Diltz. Informative and aesthetically-pleasing, the documentary taught me about an era in which I constantly wish I lived. The soundtrack, appropriately, featured songs of the rock stars in the film. 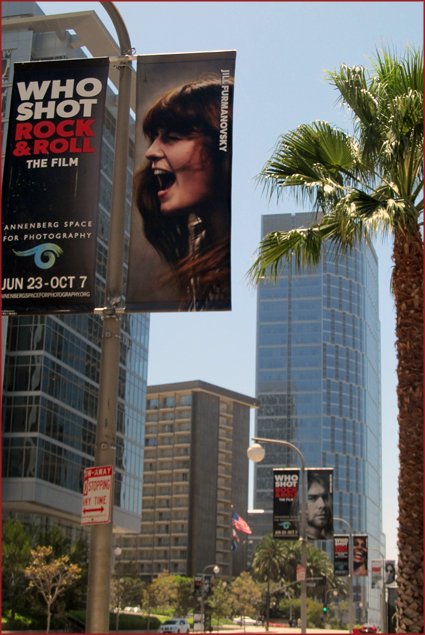 The Annenberg Space for Photography is a modest venue. Narrow hallways which fill quickly to produce a cozy, if not claustrophobic atmosphere surround the main digital presentation room. However, modest does not equate to unsatisfactory. Oh contraire. The venue provides ample wall space for rock n’ roll photography featuring Madonna, Michael Jackson, The Police, Radiohead and Bob Dylan (to name a few).

Additionally, the venue features free concerts throughout the duration of the exhibit which runs until October 7. There’s a catch, however; space is limited, so RSVPs are a must. Free of charge, this exhibition provides the perfect artistic outing for everyone. Well, except children or sensitive folk- they should be wary as there is partial nudity and questionable language featured in some of the photos. For more information, visit their website.