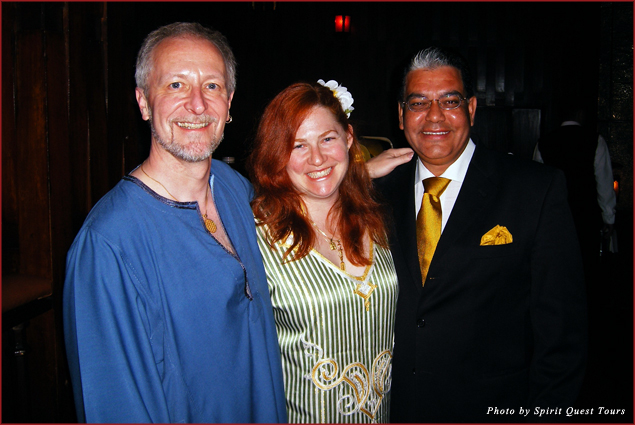 Things look bad in Egypt. From the outside, especially from the distant thousands of miles of our proximity in the United States, it looks as though the government is so destabilized it might topple. In other words, stay away. But how realistic is this?

I was there in December, leading a spiritual tour group much smaller than expected given the unique opportunity to be in Cairo for the end of the world. My partner, Greg, recorded a video blog post of us sitting around in the middle of Tahrir Square drinking tea, a highly unexpected little detour that showed us the vast gap between reality and our expectations, especially as fueled by the media.

We have worked with him for more than 10 years; Mohamed is a dear friend who has played host to most of the largest names in spiritual writing and travel. He clarifies: “You revolt out of passion to your country, you revolt for peace, and you revolt for justice. Throughout history Egypt has been a witness to revolutions, wars, and victories.”

Mohamed thinks the revolution is vital and will continue. “What’s currently happening in Egypt reflects how strong it is, how tough its people are. YES! Strong and tough. These people have a belief, they want to see their country in a better place, and that’s why they are standing still since January 2011 and will never give up.”

When it comes to politics, the long-time tour company owner sees a larger picture. “We have to remember that Egypt is part of Mother Earth, which is everyone’s asset. We are born into this world with no boundaries, no country limits, no religion, and no ID. Egypt is part of what we—humans—inherited; we need to preserve it and keep it safe.”

He notes that Egypt consists of forty-one different cities; Suez and Port Said are only two of them, far removed from all the tourist sites not at all affecting the rest of Egypt. When the US had its recent spate of homegrown violent shootings—Sandy Hook Elementary, the accidental killing of pedestrians near the Empire State Building, the Batman movie premiere—no one suggested that people stop traveling to the East Coast or stop going to see films. Yet that is the equivalent of how we are treating Egypt, as tourists abandon the temples of Luxor or the beaches of the Red Sea, normally must-sees for millions of visitors. 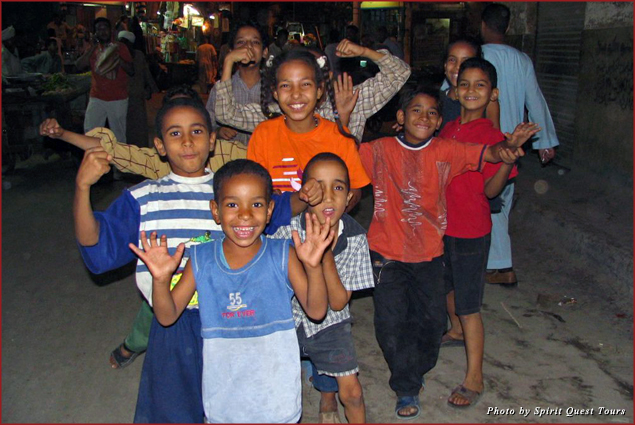 Mohamed Nazmy is sending out a plea: “Egypt now needs our love, support, and presence. Egypt is calling you, inviting you with love to feel its warmth, to see the beauty of the Nile and to enjoy the Egyptians’ smiles. I am looking forward to ‘welcome you home’ and to meet all of you at the Giza Pyramids with all the love and peace to embrace us.”

Spirit Quest Tours’ next spiritual trip to Egypt takes place in September 2013 aboard the incredible private cruise ship, the Afandina.