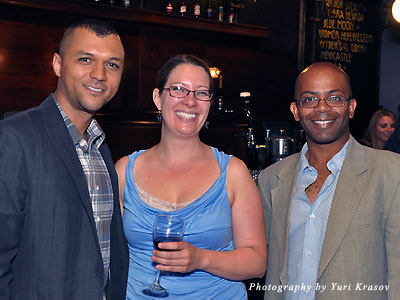 Taste TV, known for many wonderful things that originated in San Francisco, like the International Chocolate Salon, Tastemakers Summit, and Dark Dining, moved its most grandiose event, the Tasty Awards, to Hollywood, which is kind of justifiable. However, this year, the Third Annual Tasty Awards Launch Party was held at 330 Ritch in San Francisco, and what a swell party that was!

The awards name the best in food, fashion, and home lifestyle programs on television, in film, and online, just like the Grammys or the Oscars in their respective fields. The Launch Party is all about fun and good taste. 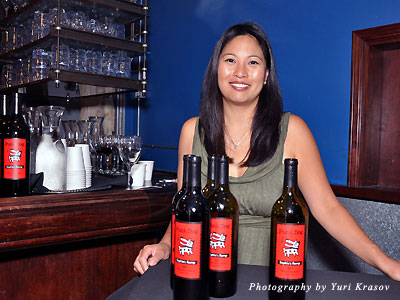 Last Sunday, an intimate food and wine event which coincided with the opening of the nomination period for the Awards included a taste-off competition for the “People’s Choice Cabernet of the Tasty Awards.” The three winning cabs were coming from Peju Province Winery, Raymond Vineyards, and R&B Cellars. 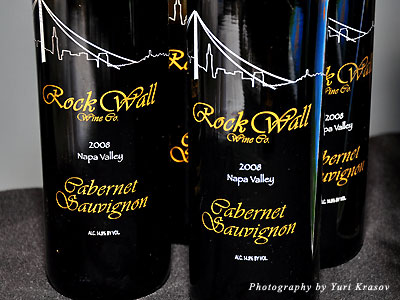 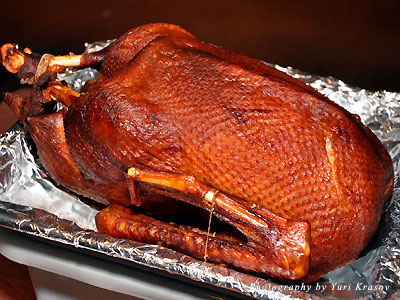 Schiltz Foods roasted goose became the “Official Poultry of the Tasty Awards,” and besides being bold and original as a choice of poultry, was also lean, succulent, and… very tasty. 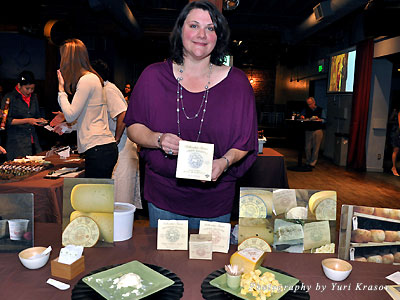 Among other delicacies served at the party were Bellwether Farms artisan cheeses, a California dairy product famous for extreme freshness and high quality. 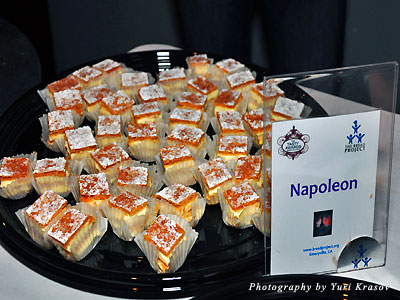 A Berkeley-based non-profit, The Bread Project, presented an array of excellent French pastries, from airy cheese puffs to creamy napoleons. All were produced by the beneficiaries of the program – former inmates, addicts, homeless, and other people in need of recovery who found their calling in creative baking. 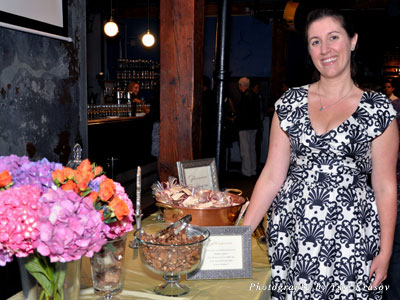 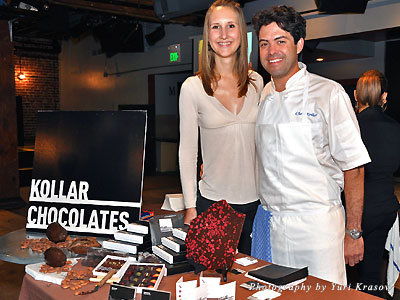 Another Napa Valley newcomer, Yountville-based Kollar Chocolates, wowed the crowd with its delicate truffles in oh so many original flavors, like fennel pollen, Armagnac, and cherry kirsch. [Note to self: definitely a keeper].

Celebrity chefs were spotted on premises, like The Food Network’s Tanya Holland and Hoss Zare of Zare at Fly Trap.

There will be two more tasting events before the Third Annual Tasty Awards – one in Los Angeles on Sept. 25, another in Las Vegas on Oct. 9.