The Sound of San Francisco 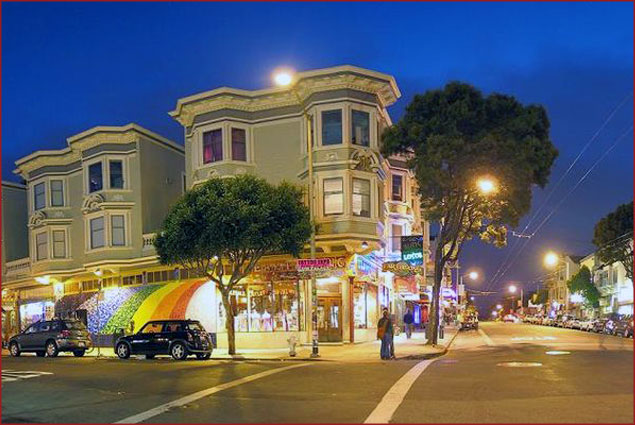 San Francisco has a rich musical history – whether it reminds you of Tony Bennett’s “I Left My Heart in San Francisco,” or the Summer of Love with the Grateful Dead, Janis Joplin, Jimi Hendrix , Jefferson Airplane, Santana, or Journey.

When visitors ask me about the Summer of Love and music from San Francisco’s past, I am happy to oblige them, but I wonder why their knowledge of San Francisco’s current music scene has dropped off the radar with the turntable.

In my next post I’ll get into the mainstream clubs and perhaps some current bands that are successfully working their way up the greasy pole called show business. But for now, I want to cover the open mic/café singer/songwriter scene. (If you are visiting from out of town and bring your guitar, think about signing up for one of them).

San Francisco still continues to attract musicians – veterans as well as newcomers, feeling their roots. You can find singer/songwriters at cafés that support the local music scene – The Brainwash, El Rio, Bazaar Cafe, Blue Six – often you may enjoy fantastic music for free. 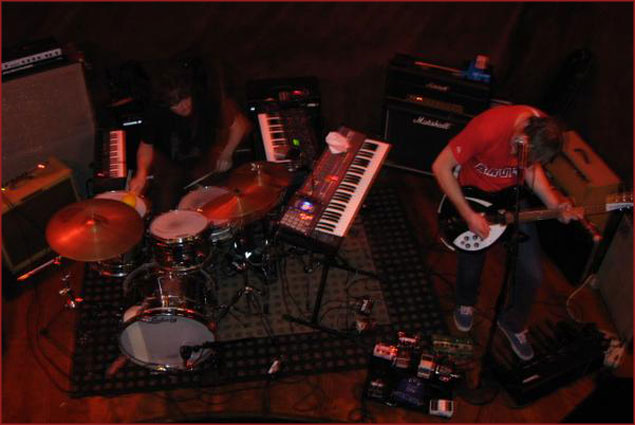 Many musicians “workshop” their music at local open mics. One the epicenters of the San Francisco open mic scene is the Hotel Utah, which consistently is voted one of the best open mics in the Bay Area – and they are great places to discover the stars of tomorrow – and experience the music scene from a performer’s point of view.

Built after the 1906 Earthquake, the South of Market hotspot still retains its Victorian architecture. The Utah forged its relationship with San Francisco entertainers in the 1950s when Al Opatz took control of the restaurant.(He purchased it in 1966 and renamed it Al’s Transbay Tavern, which is mentioned in San Francisco local Francis Ford Coppola’s “The Conversation.”) Opatz catered to Beat poets, Marilyn Monroe, Joe DiMaggio and Bing Crosby.

Paul Gauer (co-author of “The Electric Horseman” film) purchased the Utah from Opatz and renamed it back to The Utah in 1977. He built a stage to support local music, comedy and theater. Robin Williams, Whoopi Goldberg and Jewell cut their teeth there. 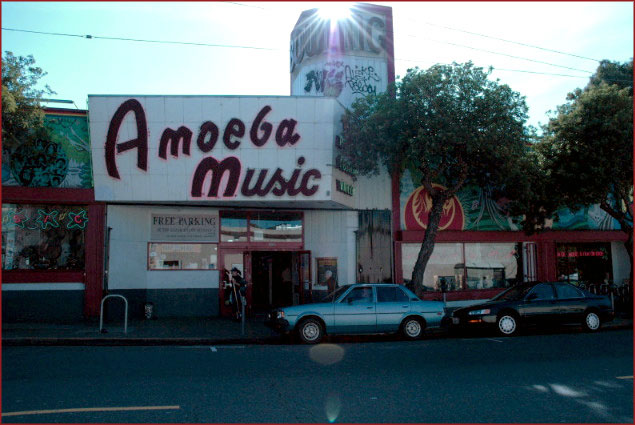 Local musician JJ Schultz runs the Monday night venue with a democratic hand – musician’s order is determined by a drawing, and each musician has one song. Schultz records the performers and posts the recordings online. You can witness how the music community supports one another. You may run into veteran rockers such as Klaus Flouride from the Dead Kennedys or Roger Rocha formerly with 4 Non Blondes on any given night.

There are plenty of open mics where musicians may workshop their music – McGrath’s on Tuesdays in Alameda; Beckett’s in Berkeley on the first and third Wednesdays of the month – both run by G.G. Tanaka (if you’re going to run an open mic in the Bay Area, best to use double initials and alliteration). Grasshopper Kaplan organizes an open mic at Ireland’s 32 every Tuesday night in the Richmond District and Tyler Gordon runs one at the Café International every Friday in the Haight-Ashbury District.

For music lovers and those who only play the radio, the entertainment is free, although tipping is appreciated.