The Exploratorium Is All Grown Up 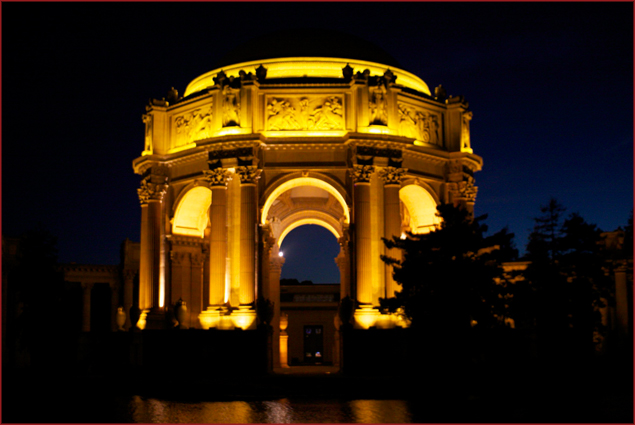 The Exploratorium has been a must-see destination for grade school field trips and young Mythbusters in the making for over 40 years. Housed within the walls of San Francisco’s landmark Palace of Fine Arts, the Exploratorium gathers together interactive exhibits in the areas of science, art, and human perception. The best part? Unlike most stuffy old museums, at the Exploratorium you get to touch. The exhibits are designed to satisfy your curiosity with hundreds of hands-on adventures. The museum holds a fond place in my own childhood memories, but I’d written it off as a place I wouldn’t be back to until I have kids of my own someday. Little did I know that the Exploratorium is all grown up. 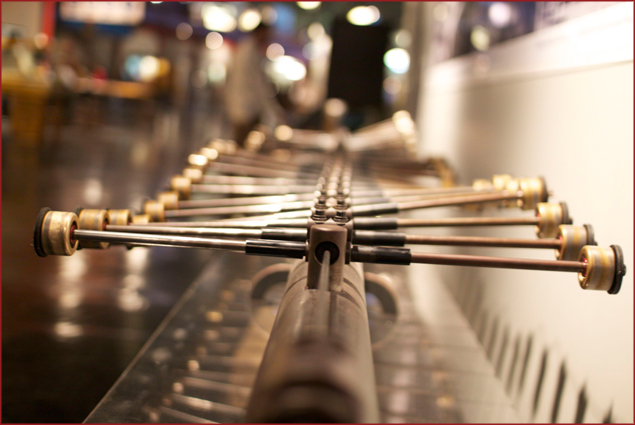 Now, on the first Thursday of every month the Exploratorium opens its doors after hours for cocktails, conversation, and a bit of fun.  On entry I grabbed a cold beer and started to make my rounds. Immediately I was caught up in the museum’s silly experiments and exhibits.  When at the Exploratorium, don’t be afraid to make a fool of yourself. One fun optical illusion had me blowing raspberries at a lightbulb, eliciting a few smiles from the folks walking by.  Another terrific exhibit allows you to create a crazy silhouette when a bright light flashes against a receptive background. It had folks jumping and posing for the flash. It’s not just kids stuff, though. The museum is full of smart displays that let you explore human perception, light, motion and more.  More than once I found myself gasping, “How do they do that?” But it’s all science, and the Exploratorium teaches as it wows. 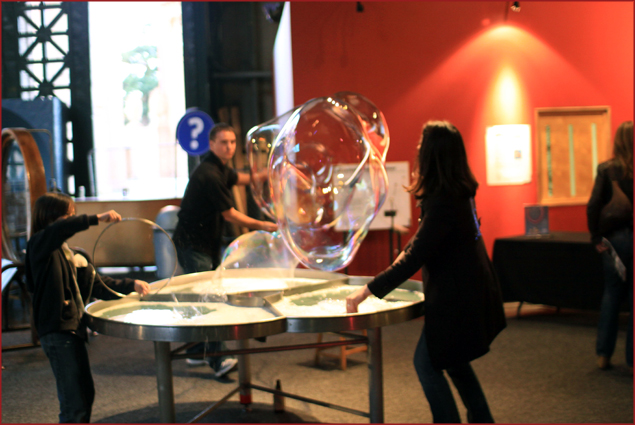 After Dark has its own dedicated programming. The May event focused on Polynesian art and science, with a talk by expert ocean navigator Kalepa Baybayan and a performance by guitarist Makana. The upcoming After Dark installment on Thursday, June 3 focuses on the nature of time with an exploration of Einstein’s theory of relativity by Senior Scientist Thomas Humphrey. Grab a cocktail, live a little, and learn a lot at the Exploratorium After Dark. 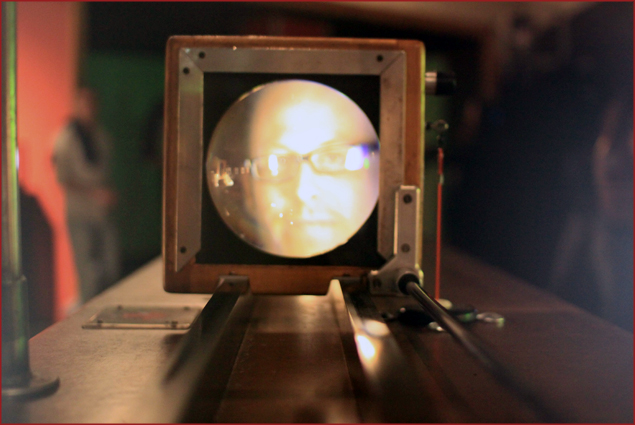 The first Thursday of every month