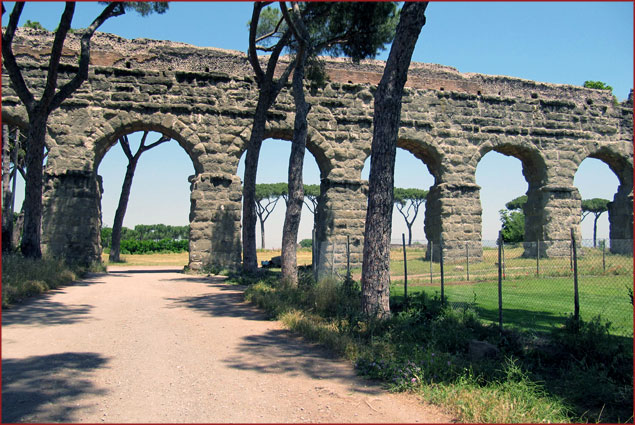 In June 2012 I spent a week in Rome, Italy. I was lucky enough to be staying with a friend, so I saved on accommodations. However, because my friend’s place wasn’t in the centre of Rome, I had to get to grips with the city’s often-challenging public transport network in order to get to where the sights are.

My friend stays in Rome’s southeastern suburbs (Statuario), a good 12km from the city centre. By Rome standards this is quite a distance. It’s an area that’s not frequented by tourists and for good reason – the only discernible attractions in the area are the ancient aqueduct (Aqua Claudia – 52AD) and the catacombs (which I’d skip in favour of Paris’ catacombs). The only reason you may have to pass through the area is if you’re flying in or out of Ciampino Airport.

Initially each day of our Rome sightseeing began with a lengthy walk to the station (the closest two were Colli Albani or Giulio Agricola). Eventually we found out that there was a bus that took us to these two stations from closer to my friend’s place. Despite being told otherwise, we found the bus to be mostly reliable.

Rome’s Metro – What you need to know 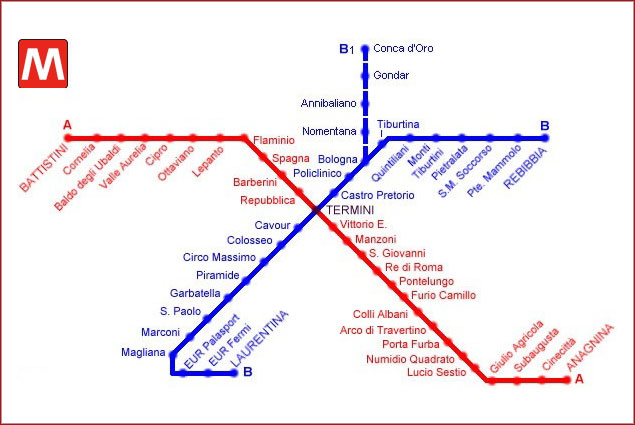 I had done a bit of research before I arrived in the Eternal City, and most of what I came across was basically berating Rome’s public transport and Metro (Metropolitana) system. There were whines at all ends of the scale; anything from it being unsafe to unreliable, and downright filthy.

So it’s safe to say I was somewhat prepared for what lay ahead of me, especially coming from South Africa, where public transport and elaborate underground train systems are but a pipedream. 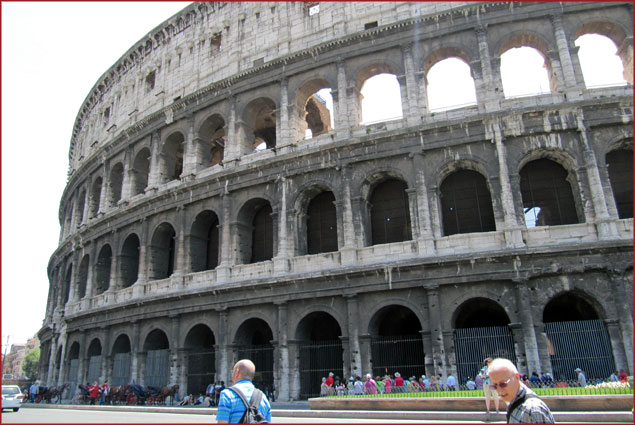 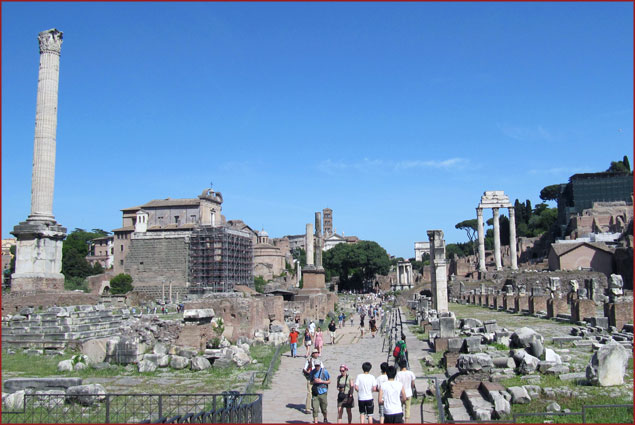 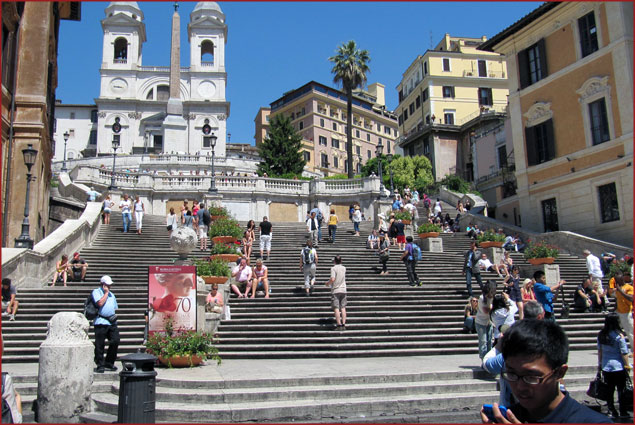 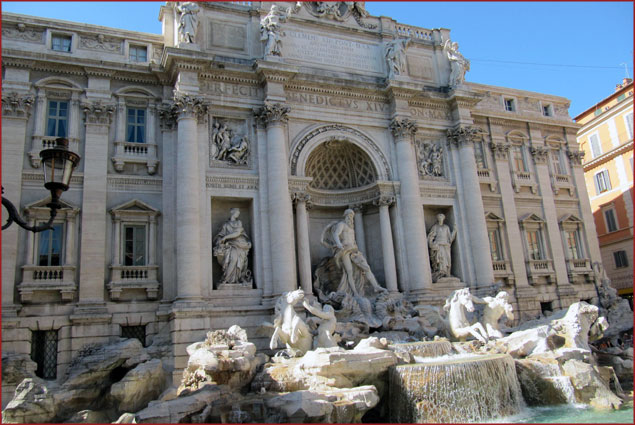 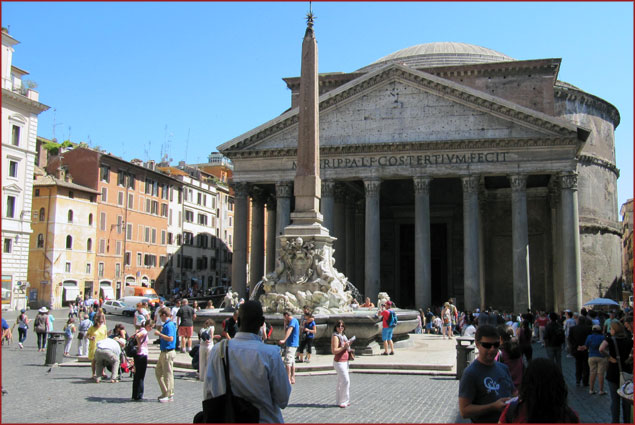 Basically there are only two lines worth knowing about for intra-city journeys. Line A (red) and Line B (blue) – just two lines means you can’t connect to every single area in the city via the train. In most cases (if you’re relying on the train) you’ll have to ride it as close as possible to your destination then do some walking or get in a bus, taxi (I didn’t make use of taxis – too expensive) or tram. Despite this, the train does stop at some of Rome’s best attractions, including: 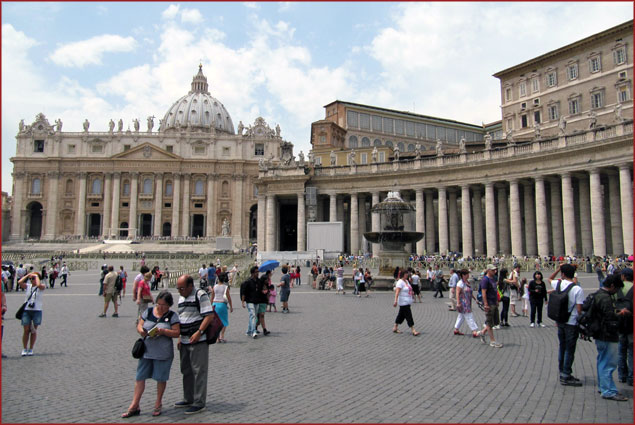 I’m happy to say we didn’t encounter any problems on the train/buses. We’re from South Africa, so we know what it takes to stay cautious and avoid trouble… like keeping a constant eye on your belongings (holding your backpack in front of you in tightknit situations like a busy train). We didn’t ride the train at night and I believe the stations can be a bit dodgy after dark.

Since we’re talking Rome transport, I thought it relevant to mention the infamous number 64 bus. Commonly known as the ‘Pickpocket Express,’ many unwitting tourists have fallen victim to the prying fingers of a few unsavory locals. The bus commutes between Termini station and St Peter’s, and nowadays faces competition from the No. 40, an express bus on the same route. Keep your wits about you, and one hand on your wallet or purse.

We found Rome’s Metro to be a convenient enough solution for getting to/from the far reaches of the city. While not on the same level as London’s Underground or Paris’ Metropolitan, the Rome Metro in my experience was mostly on time and hassle-free. It beats trying to navigate the crazy traffic and finding parking. But hey – that’s coming from a South African who’s pretty much in awe of any old train system.

If you do find yourself staying out of the way of Rome’s attractions then don’t stress – there are still ways and means to get in on the action even if that means busing or a train ride.

Russell lives in Cape Town where he works for South Africa’s largest online travel agency. All pictures and words are his own.