Taste of Australia—It’s the Wine! 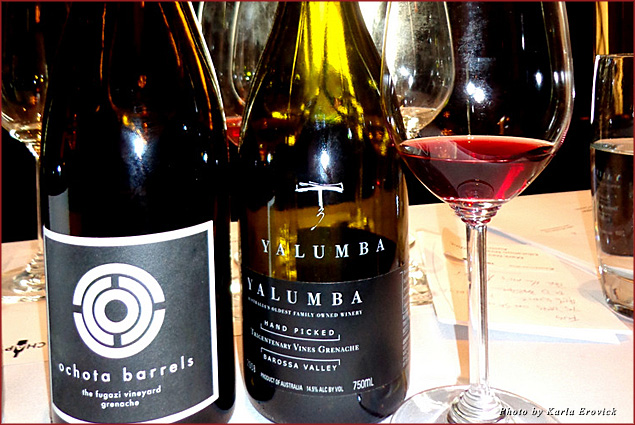 It isn’t often that the Australian wine industry comes to San Francisco. Farallon Restaurant was the site for an event showcasing Australian wine, and I was amazed to learn that Australia has more than 60 wine regions spanning coast to coast with vastly different micro-climates, which is reflected in the wine. While I love a good Australian Shiraz, I was happy to make the acquaintance of a variety of lesser known wines gaining notoriety Down Under and abroad. 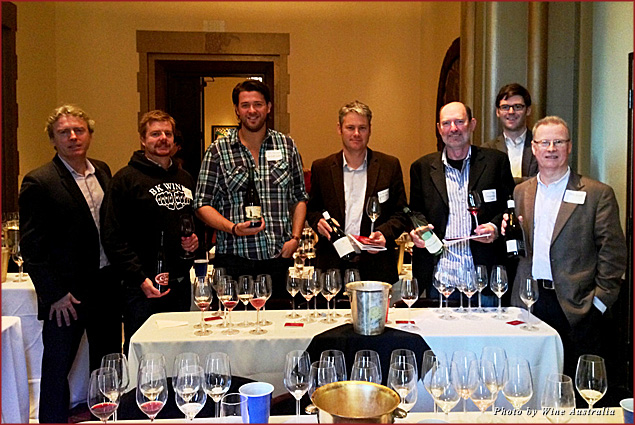 During our wine adventure we were treated to tastings and seminars. More than 25 Australian wineries were represented, offering tastes and information about how their wine was grown and produced. 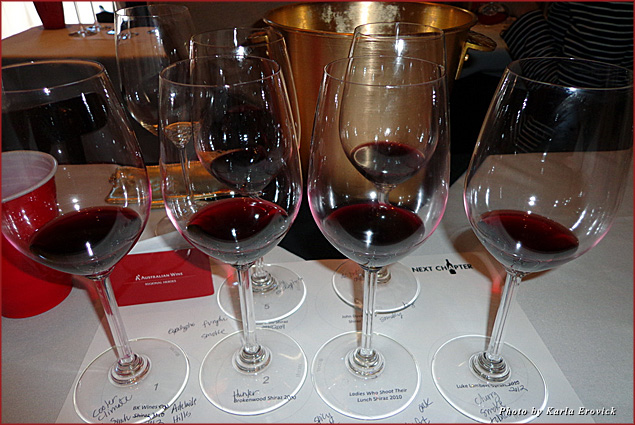 During one of the seminars we tasted six Shiraz from different regions. Each tasted distinctly different from a typical Shiraz but reflected their terroir. The Shirazes showed a range of color, minerality, and fruit characteristics. Some were finished with new oak, while others displayed more subtle wood aromas. Each was fruity, spicy, and delicious. 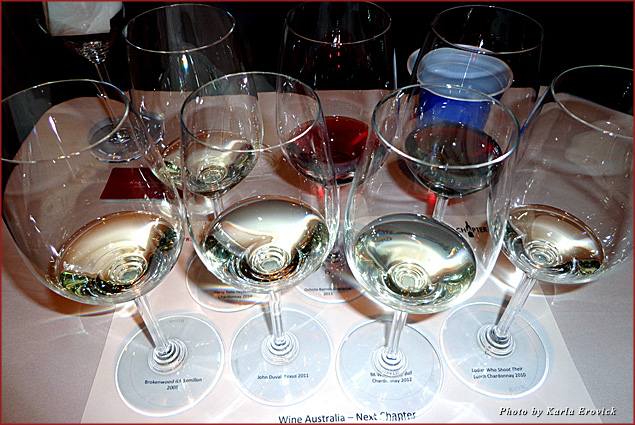 Another seminar featured whites and reds that aren’t typically associated with Australia: Chardonnay, Semillon, and Grenache. Though we knew the varietals, each exhibited such unique characteristics attesting to the winemaker’s style and the terroir. We tasted Chardonnays that weren’t oaked and instead tasted grassy, and Grenache ranging from red fruit, tobacco, and smoke to black currant, pepper, and caramel. A “Ladies Who Shoot Their Lunch” Chardonnay would be perfect paired with duck or other fowl. 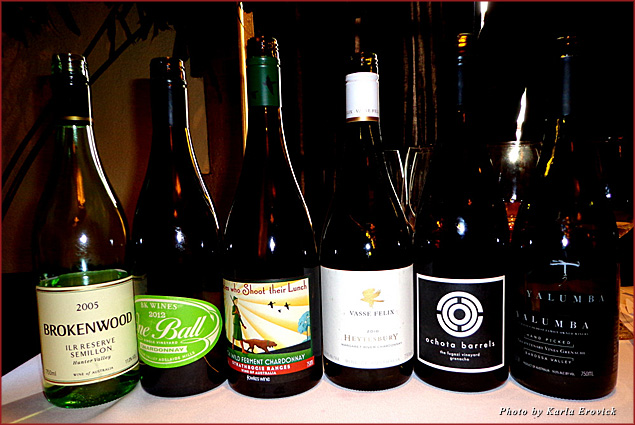 We were lucky to hear from the winemakers themselves about the unique aspects of their wines. The winemakers were as different as their wines, some young, some very experienced, such as John Duval, former winemaker for Penfolds before striking out on his own. I first met John at a wine dinner with Viña Ventisquero, one of his international collaborations. 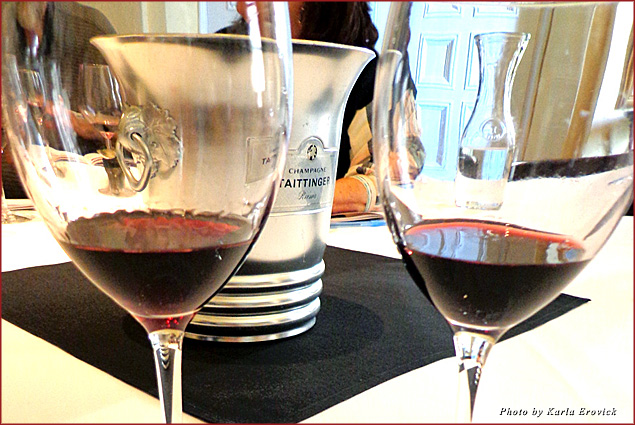 The afternoon was full of surprises and contradictions, overturning stereotypes about Australian wine. I was delighted to encounter a crisp Sparkling Rosé I would be happy to serve for any occasion, surprisingly from Tasmania.

The final activity, a blind tasting, allowed participants to test their palettes identifying four wines for a chance to win a trip to Australia courtesy of Wine Australia. After sampling these wines, I hoped I would ace the test so I could experience my own Australian wine adventure visiting some of these regions.