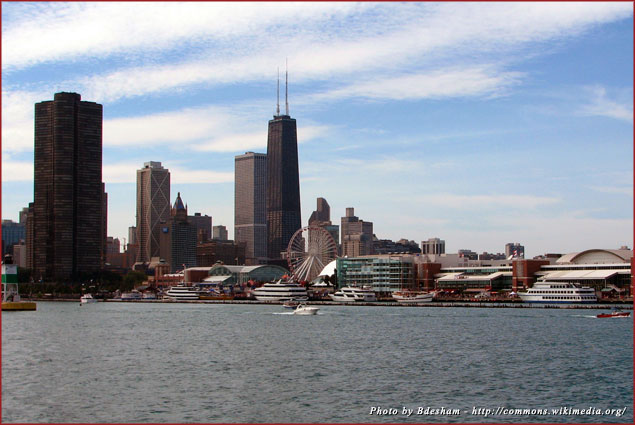 If you have always wanted to sail off into the sunset with a pirate, like Jack Sparrow in the movie Pirates of the Caribbean, then be in Chicago August 24 – 29. An international fleet of 20 tall ships from around the world, including Canada, Germany and The Netherlands will begin at Northerly Island on August 24th at 4 p.m. and will parade past Navy Pier’s East End Plaza before docking for 6 days.

You can board and walk the decks of up to 11 of the 20 tall ships and actually take 60 or 90 minute sailing excursions aboard several others. You won’t want to miss the HMS Bounty, a replica, full-rigged tall ship used in several Hollywood blockbusters, including Disney’s Pirates of the Caribbean – Dead Man’s Chest. The topsail schooner, Unicorn, has the only all-female tall ship crew in the world.

Tall Ship Festival General Admission/Viewing is $15 adults, $9 children (ages 3-12). Dockside Boarding is $20 adults, $15 children. To Sail Away on a Tall Ship the tickets start at $44 and include a Festival General Admission and a Dockside Boarding Ticket. Plus there are special Festival Fireworks each night at 9p.m. You may purchase tickets in advance online.

I can’t wait – especially for Thursday, August 26th at 7:15 when I’m booked to sail away. Come join me and create memories that last a lifetime.