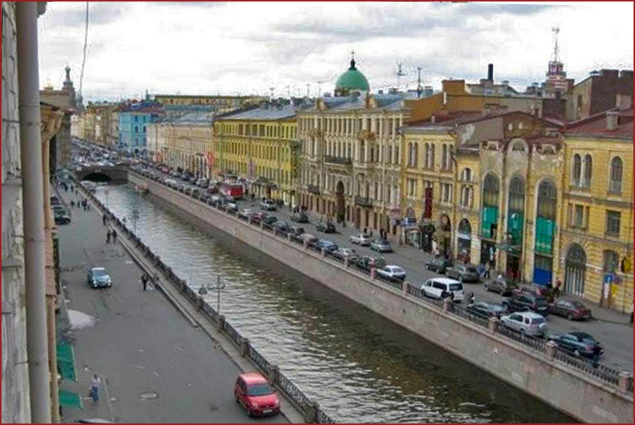 In my last post I described my experience in Russia’s political capital, Moscow. This time I reflect on my time spent in St. Petersburg, Russia’s cultural, historical, and architectural capital. It is one of the most beautiful cities in the world, and is often called ‘The Venice of the North’ because of its many canals.

I rented an apartment for a couple of months overlooking one of the city’s canals. It was a perfect location. I was just blocks from the city’s main thoroughfare, Nevsky Prospect.

Here’s a closer look at Church on Spilled Blood… 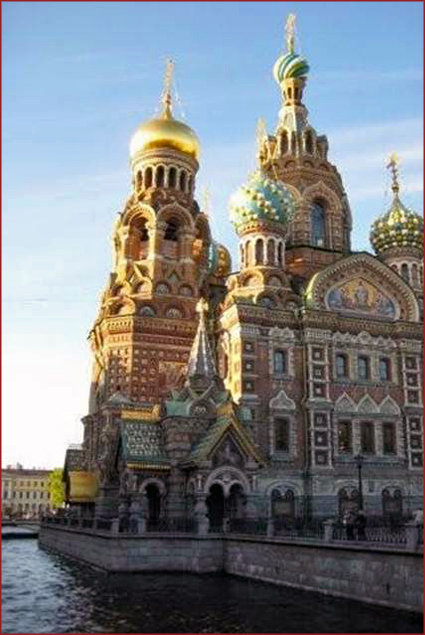 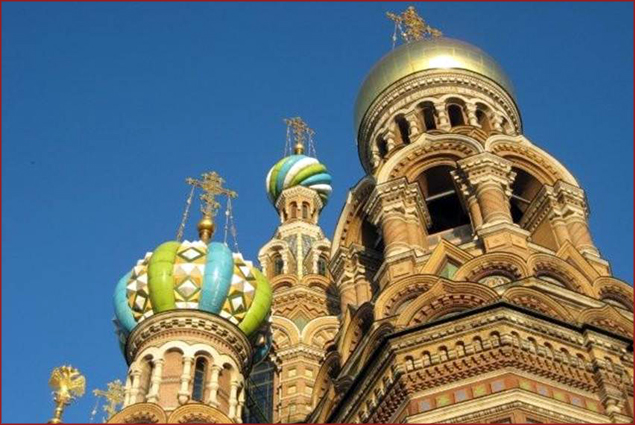 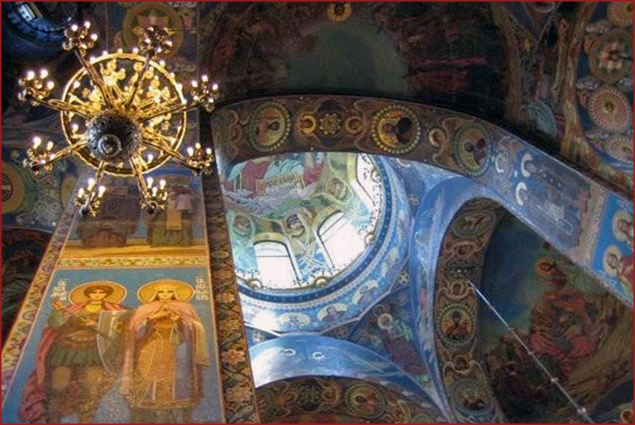 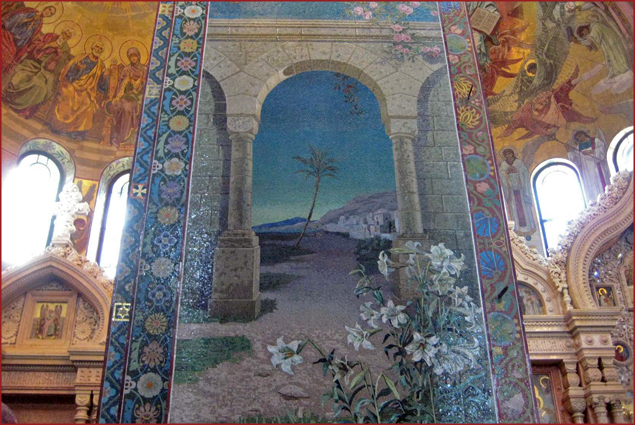 In case you’re curious what my bed looked like. I called it ‘my banana bed’ because of the concave shape it had. My kitchen was cozy and bright. 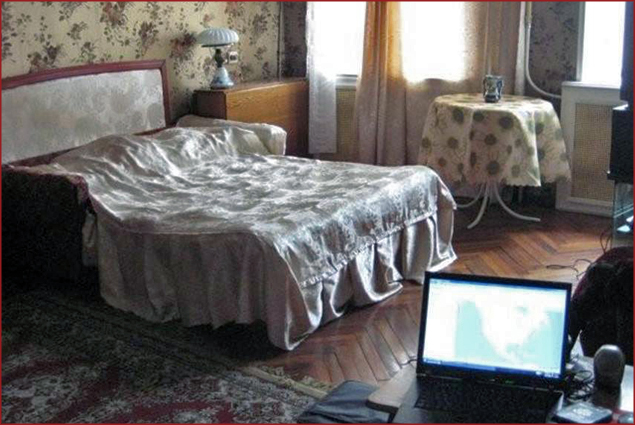 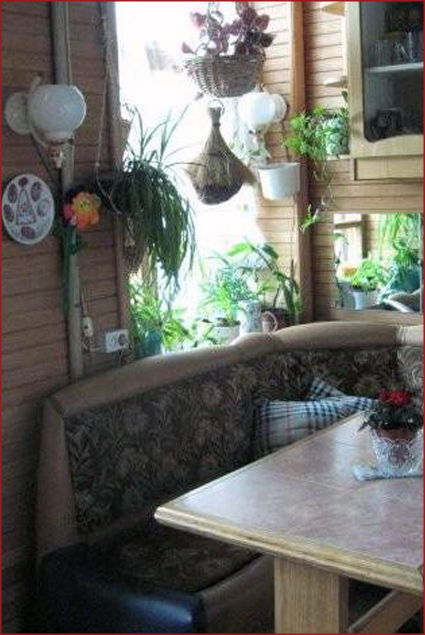 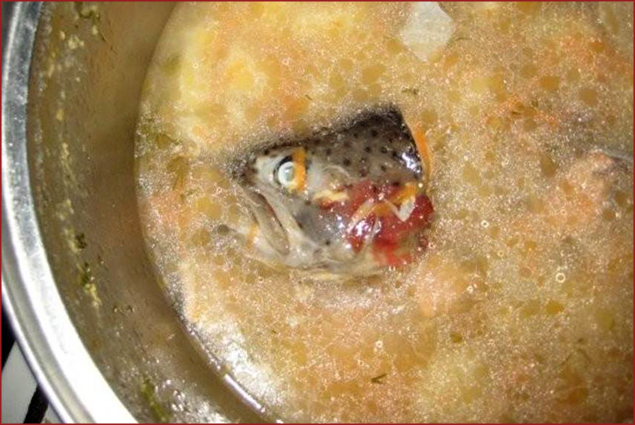 But if I ever missed the great taste of America, there was always Pizza Hut. 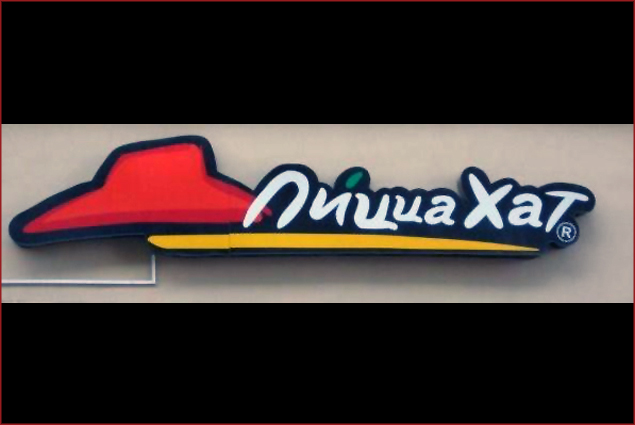 Speaking of reading English words in Russian, can you make out these movie titles? 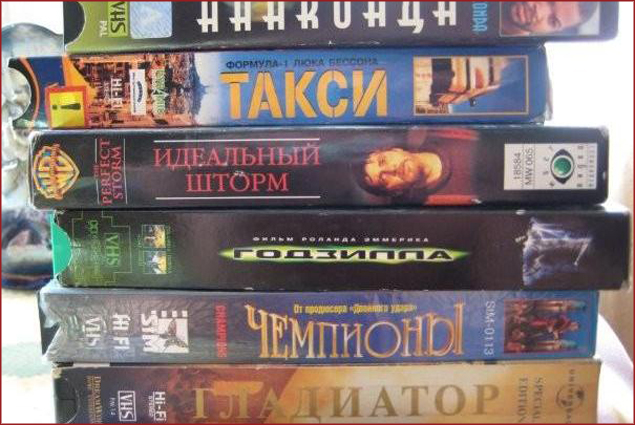 By the time I left, I could read Russian fine.

I was there during the White Nights, during which sunsets are late, sunrises are early, and darkness is never complete. At the peak, the sun only dipped under the horizon for three hours, from midnight until 3am. Among cities of the world with over one million people, Saint Petersburg is the northernmost. The White Nights are a time of celebration and one highlight is the Scarlet Sails Festival, which one million people attend. 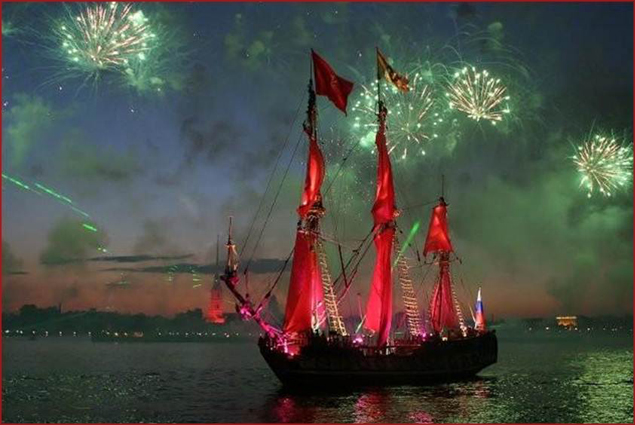 I had a free room in my apartment, so I had some of my friends come stay – Tony, my American friend living in Poland, and Adrian, from London. 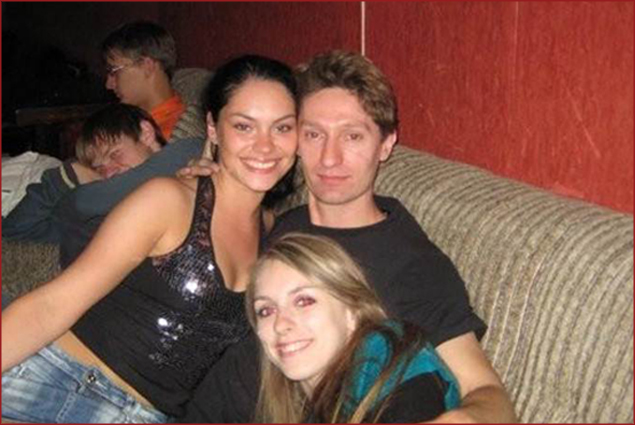 Finally, Sherwin, from LA, looked me up on couchsurfing.org and stayed with me a few days.

No doubt, that many times in Russia, good and bad, are spurred on by Russian vodka, the national drink. It can be less expensive than milk! 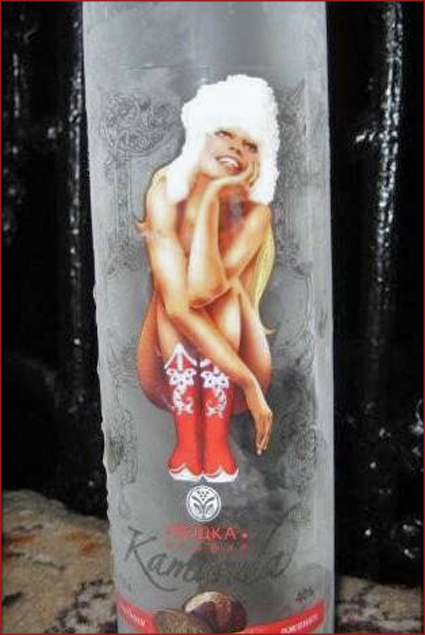 “St. Petersburg is a city of haunting magnificence, an imperial capital that seems to have been built as a monument to its own passing. Less than three centuries have passed since Peter the Great began building his grand city on the Gulf of Finland, but it is difficult to visit its vast, crystalline squares and palaces without feeling the enormity of the gulf that separates that time from our own.” 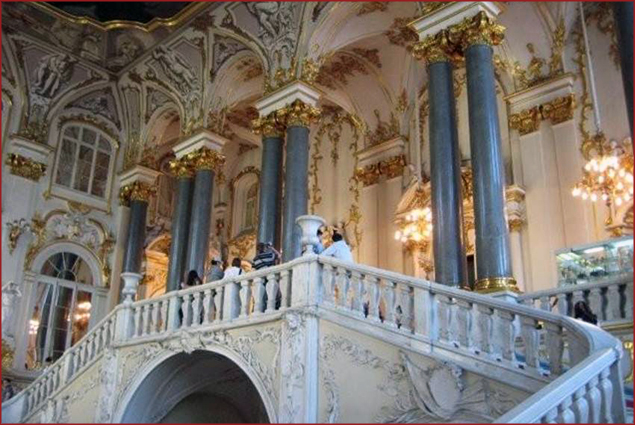 The Hermitage Museum/The Winter Palace is Saint Petersburg’s prime attraction, a massive palace-cum-museum showing the highlights of a collection of over 3,000,000 pieces spanning the globe. The Hermitage is truly one of the world’s great museums, with an imposing setting displaying priceless works by Rembrandt, Da Vinci, Michelangelo, Reubens and more. 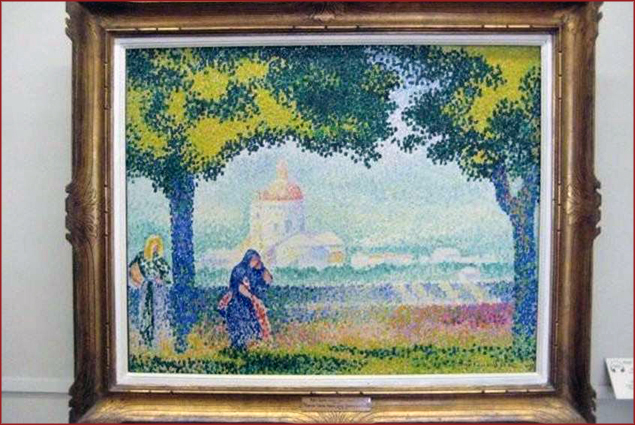 No trip to St. Petersburg is complete without seeing a Russian ballet performance. The Mariinsky is perhaps the most well-known institution. Here, I watched the classic, The Nutcracker, as well as a more modern interpretation of The Little Humpback Horse. 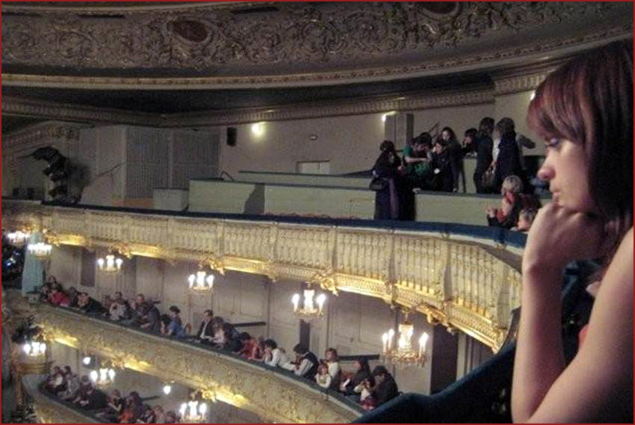 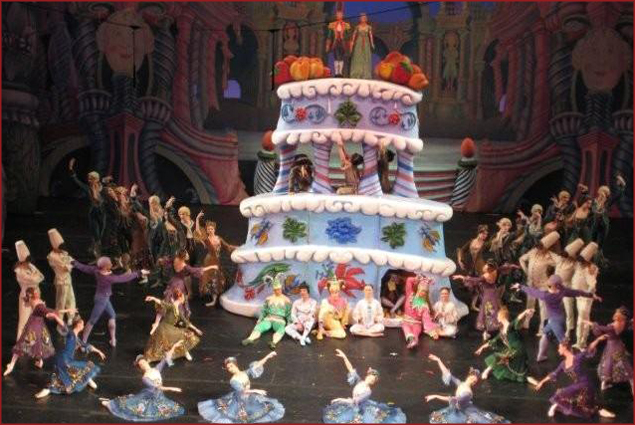 I did get outside the city a bit. Peterhof, home of the sumptuous “Russian Versailles”, was once the summer palace of the tsars, and is adorned with magnificent fountains, parks, and museums. 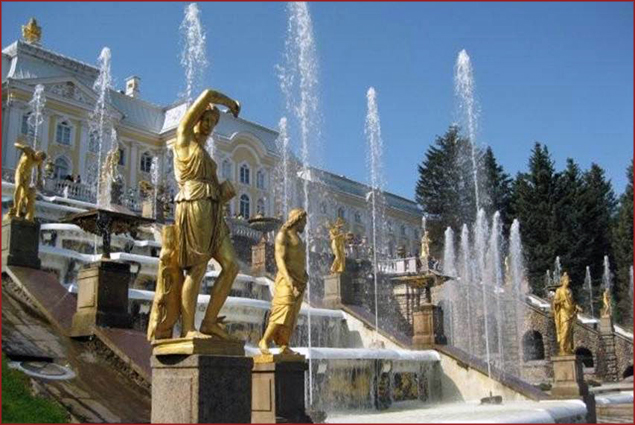 I also made a day trip to Vyborg, a town situated about 20 miles south of Russia’s border with Finland. The highlights here are the Swedish-built castles, started in the 13th century and extensively reconstructed by Russians in 1891–1894, and one of the most spacious English parks in Eastern Europe. 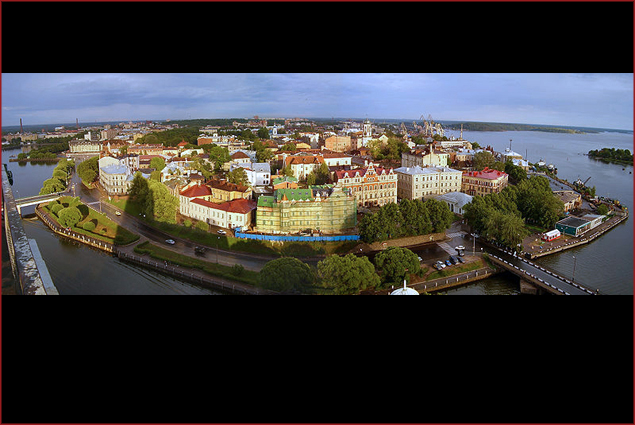 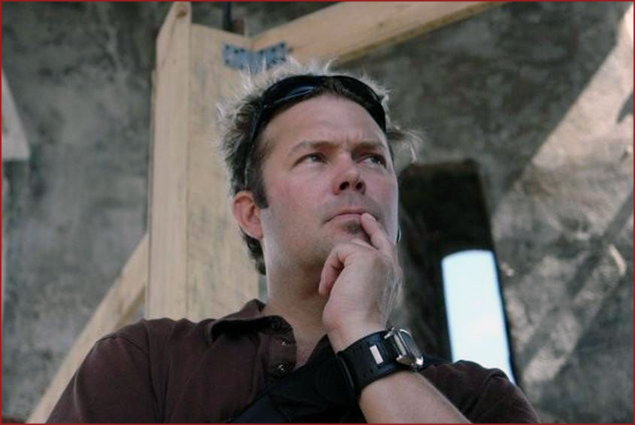 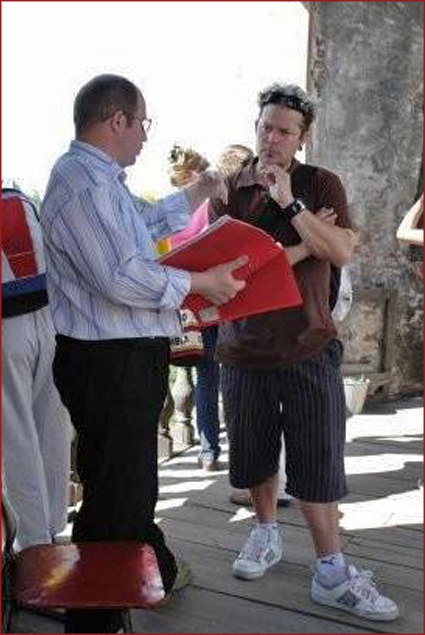 In conclusion, the Russian people are some of the most friendly and hospitable people I’ve met anywhere. Cold-war stereotypes are simply false. I thoroughly enjoyed my time in this beautiful country, rich in culture and history and would love to visit again! 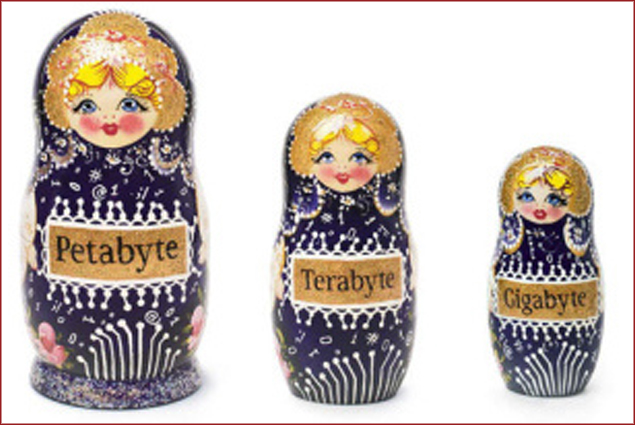 Lots of peace and love,