Should I Still Travel to ____? Taking Trips During Civil Unrest 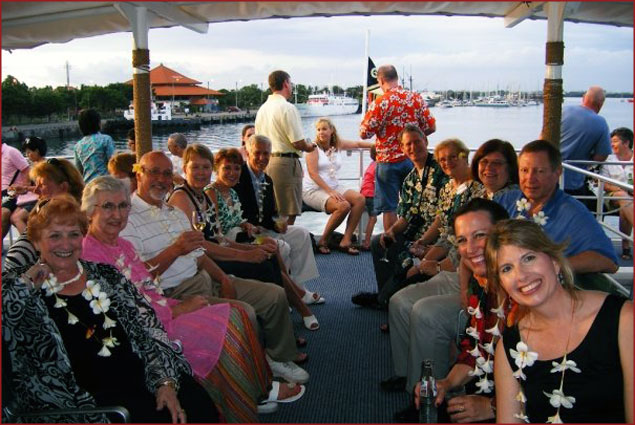 First, a caveat. I’m in the travel business, and not the armchair, I’ll-book-your-trip-for-you type. I lead trips myself. Trips to Bali, where bombs killed tourists less than a decade ago; to Spain, where thousands rioted in the streets against austerity measures; to Egypt, where the recent US embassy attack marked the latest in a long list of civilians clashing with government. Why would I still go? Because it’s extremely safe, much safer than staying home.

I lead spiritual tours, so we tend to avoid the politics to begin with, but they have instilled so much fear, I thought I would take a look at what causes ME to go abroad or stay home.

Questions to ask yourself before you cancel your trip:

The news cycle is short, thank goodness. They focus on the hard-hitting story, the one that scares the most, and then they move onto the next one. That’s their business; fear sells. When I spoke with an NPR reporter during the Egyptian revolution, and offered her a whole cruise ship full of American guests who were still having a great time, she told me it would be “irresponsible journalism” to put out that story when Anderson Cooper was getting punched in the jaw in Tahrir Square. While I respected her business concerns, the truth for tourists was on board that cruise ship—nowhere near Cairo, let alone Tahrir.

What is the danger to my person?

If you stay out of the area of unrest, is there still a threat? If you’re going to a place with a culture of despising Muslims, and you’re Muslim, you may be threatened no matter where you are, even if you just look a certain way. On the other hand, during Occupy Wall Street, if you were six blocks away, you wouldn’t know there was a problem. Ask yourself, if this were happening on the streets of New York (or the biggest city in your country), would it affect my plans to go there? If the answer is no, you’re probably still safe.

What will my travel insurance cover?

It’s extremely unlikely that you will be killed or injured while traveling abroad. In fact, the statistics are minuscule compared to getting into a bad car accident at home (this does not deter the thousands of people who are terrified of flying, however). Even if there is an issue involving civil unrest, what is more likely is that you will miss your flight or a connecting one, or your baggage won’t get routed properly. In this case, your travel insurance might not pay for the claim due to an exclusion, even if they cover direct acts of terrorism. Check with the insurance company and read the fine print on your travel insurance. 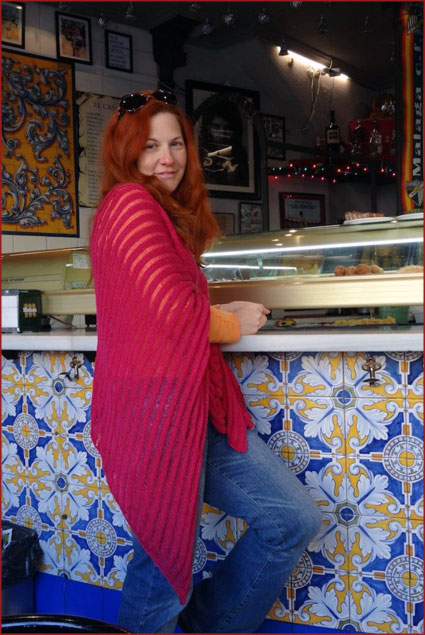 Tips if you decide to go:

This can be a great time to travel! Bargains galore exist as hotels languish half-full and cruise ships sail with empty staterooms. Don’t be afraid to shop around for the best price, or to ask for a discount.

Even if you are paying full price (in Egypt, for example, the high-end hotels have not lowered their prices) you get the benefit of fewer fellow travelers. Groups are smaller and more intimate, resorts are quiet, and sights are less crowded.

Consider a group tour. Spirit Quest Tours offers unique tours, but all group travel features safety in numbers. When you’re not in your group, make sure to go out with a splinter group and not by yourself, especially if you’re a woman, and stay off the street at night unless you are sure it’s safe. Group travel is usually orchestrated so you can see the best of a country, not all its flaws.

Check the security offered on the tour. We just got back from an amazing spiritual trip to Guadalajara, just a couple months after a dozen decapitated bodies were found. While we considered private security, it turned out it wasn’t necessary.

But we always travel with private security in Egypt, as well as being registered as VIPs. This reassures our guests (the worst incident was that the guards had to break up a traffic skirmish) and it might do the same for you on your next tour.

Don’t listen to your family, your friends, or your co-workers. Unless they do more than just watch the news (and even then, sometimes) they are likely just saying the same fear-based things they hear on television. And when was the last time they took an international trip? They’re your dreams, not theirs.

Do listen to your own intuition. If you’ve got a bad feeling about the trip, don’t go. But make sure it’s your own feeling, and not your over-protective mother’s. We all owe it to ourselves to listen, and then to make our own decisions. 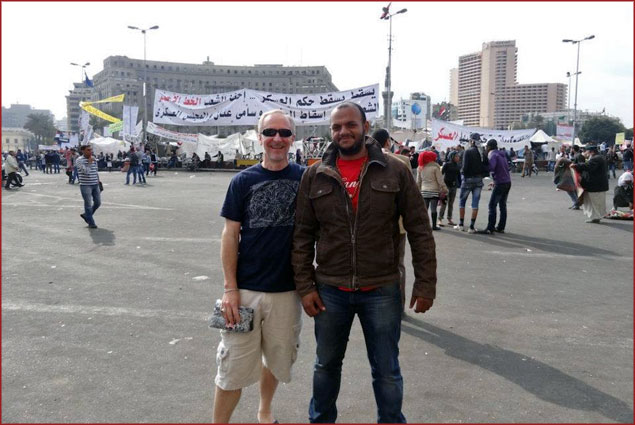 Make friends with the locals. We have met some of the most amazing people abroad, and still call many of them our friends today. This is your opportunity to experience people one-on-one, and you will find that in almost every country, you have things in common, and that they are men and women trying to make the best out of life, just like you are.

We were once invited in for tea in Egypt to a farmer’s hut. He had absolutely nothing by American standards, but he still opened his home to us and shared his meager fare. This was an honor for him, and an unforgettable experience for us.

Have fun! Chances are when you get there, you will realize that what seemed terrifying from afar is actually safe and lovely. If that’s the case, have a great time, and when you get home, make sure to spread the word. Terrorism wins when it instills fear in us, not when we kick it in the pants and become an ambassador of peace, by bringing an exchange of cultures to another country, now no longer foreign to us.