Searching for Reality in Rennes-le-Château 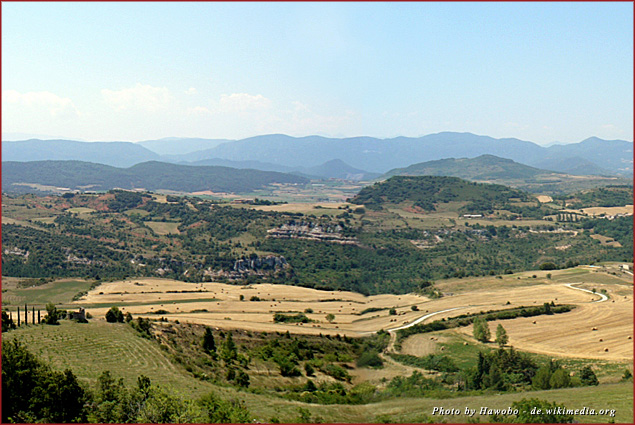 Conspiracy theories and conflicting reports of treasure have existed in Rennes-le-Château, France, for years, culminating in the famous “Da Vinci Code” novel by Dan Brown, which caused up to 100,000 visitors per year to visit the medieval town. But what of the local village makes it a worthwhile stop on a tour? Is it the castle, the church dedicated to Mary Magdalene, the beautiful views of the French countryside, or the mystery in the air?

Before we took off on our upcoming tour of the south of France, Path of the Magdalene, I thought I would explore this little medieval village virtually, examining some of the spots that make this a worthwhile visit.

One of the main features of this locale is the hilltop castle. Though Rennes-le-Château has been around since prehistoric times in one form or another, these ruins date back only to the 1600s or 1700s. The castle walls themselves are quite attractive, and walking up to the top of the hill where they are located gives you a panoramic view of the beautiful valley below. Note that it can take up to 30 minutes to climb up so you’ll want to make sure you’re in good walking condition before you attempt it.

In the village below, you will see some tourist shops supported by the local penchant for visiting this small area and its mysteries. Be sure to stop by the bookstore, Atelier Empreinte, which has an unusually wide-ranging resource of esoteric books, with an emphasis on Cathars, Templars, Mary Magdalene, and of course the famous hidden treasure of Rennes-le-Château and its fallen priest, Bérenger Saunière. 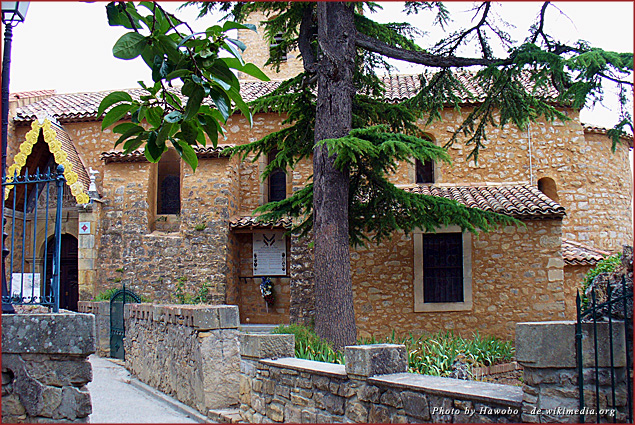 If you will be visiting Rennes-le-Château on an esoteric or religious tour, you might want to stop at the Church of Mary Magdalene. Though this is a relatively recent building (at least by ancient standards) it is a beautiful piece of architecture in its own right, and this locale has had a religious site on the premises since at least the 8th Century C.E. Nearby, you can also visit the beautiful Tour Magdela built by Father Saunière, supposedly as a home for retired priests. Both sites are dedicated to Mary Magdalene.

Legend says an ancient Temple of Isis is deep in the Earth below Rennes-le-Château. Perhaps when you visit, you will feel some primeval energy of the divine feminine welling up in you. Until then, look around and enjoy the lovely views and the charm of an ancient medieval village that is still thriving today. If you accidentally run across some treasure, do let us know.