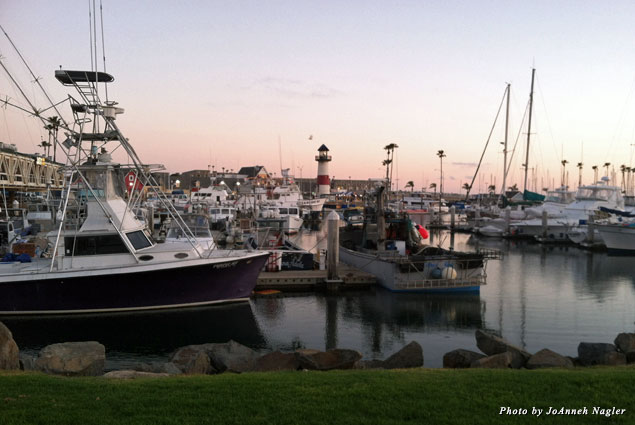 So let’s say you’ve been to San Diego before. You’ve been to the zoo and to the natural habitat safari park in North County, too. You’ve seen the Balboa Park attractions, and you’ve had a drink at Hotel Del (that’s the Hotel del Coronado to the uninitiated). And you’re back in town. So now what?

It’s early spring so it’s not quite beach season, but you’ve got a terrific vacation rental or a cute little hideaway hotel for a few days and you’re looking for something to do. What can a medium-sized SoCal beach town offer in the way of artsy, hip, cultural fanfare? A lot. 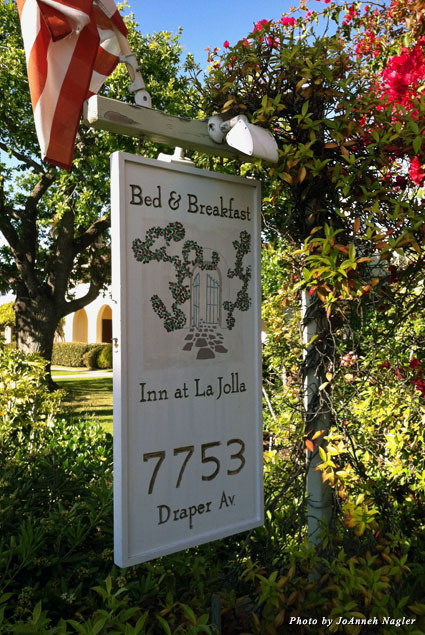 First, see some theater. San Diego is a terrific theater town, ground zero for some of the most established playhouses in the book. But since we’re looking for hip and maybe edgy—something that’s fresh and vibrates with progressive artistry—then pass on the old-school standards and head right for the San Diego Repertory Theatre. Housed in Horton Plaza in the heart of the happening downtown scene, the Rep is known for its cross-cultural casting, forward-thinking new works, and spins on classical old favorites.

On a busy city midweek eve, we saw “Red,” John Logan‘s two-actor play about the abstract painter Mark Rothko, a superb and intense dialectic that dug deep into the quandary of left-brain intellect versus intuitive inspiration. Staged with absolute precision, the vividness of both the huge paintings on stage and the heart of the message stayed with us for days. 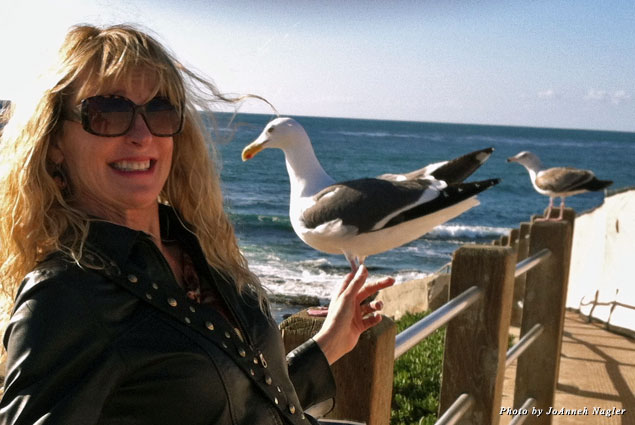 Before the show, have dinner at Operacaffe—just across a side street from the theater and a neighborhood Italian classic. Classics are classics for a reason, and this affordable dinner house served up some of the best filet of sole, pesce de mare, and pasta dishes around—for less than $20 per entrée.

On another day, head up the coast to the small seaside town of La Jolla and take in the Museum of Contemporary Art. There are museum locations downtown and in La Jolla, but if you’re pressed for time choose La Jolla for its beach setting and its history. 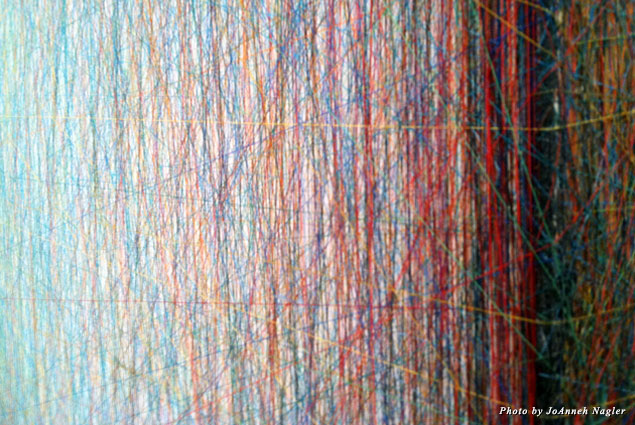 Perched on a slope just up from the rocky shore, the museum itself is an art find, with huge windows that open onto sea-sprayed views. See the huge Emil Lukas abstract constructed entirely with colored thread, then head outdoors to the real highlight: the contemporary sculpture garden. Look up and you’ll find a huge installation sculpture made entirely of old rowboats hanging from the edge of the museum’s structure. 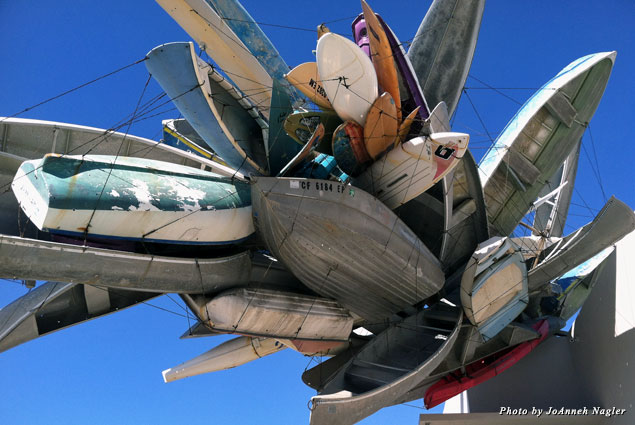 Head from the museum to the shore—just steps away—and walk the path out over the cliffs to see the sea lions sunbathing in the cove beach. Watch your head; the waterfowl are brazen and social, edging near humanity with no particular fear. Stop in at Alfonso’s later for a margarita, chips, and a plate of quesadillas to round out the afternoon.

While you’re up North County take a spin to the beach at Oceanside. Though there’s not much to see in the small military town, the harbor at sunset was lovely. A seafood meal at Lighthouse Oyster Bar & Grill overlooking the harbor warmed us in the old school way of Santa Cruz and San Francisco ocean haunts. 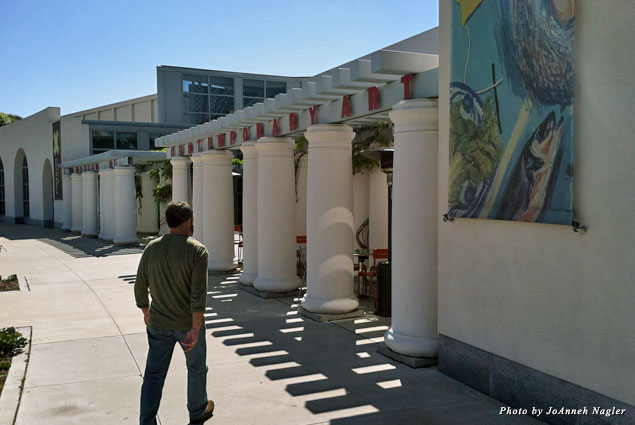 Since we’re focusing on artistry and hip culture during this trip, take in some yoga while you’re here. Yoga Oceanside is a lovely little studio for flow yoga (relatively easy stuff) and offers a $5 class one day a week. For the real thing (power yoga) don’t miss Peace, Love, and Yoga (PLAY) in the little town of Carlsbad minutes east of La Jolla. Also a steal at $10 for your first 10 days of practice, the studio offers strong vinyasa yoga in a heated room, and the instructors are all pros. I went back four days in a row and loved every minute of it.

Next, head to the newest art scene neighborhood in San Diego: North Park. Nicknamed NoPa by the locals, this up-and-coming neighborhood is filled with groovy shops and amazing places to eat. We dined at Urban Solace on 30th street, a brick-walled and patio scene with handcrafted cocktails and an all-artisanal spirit in each of its dishes. Try the buttermilk and cornmeal-fried oysters to start. The meatloaf with ground lamb, pork, and figs will knock you over, and the honey-glazed salmon, mustard-crusted sea bass, and hanger steak were all amazing choices, too. 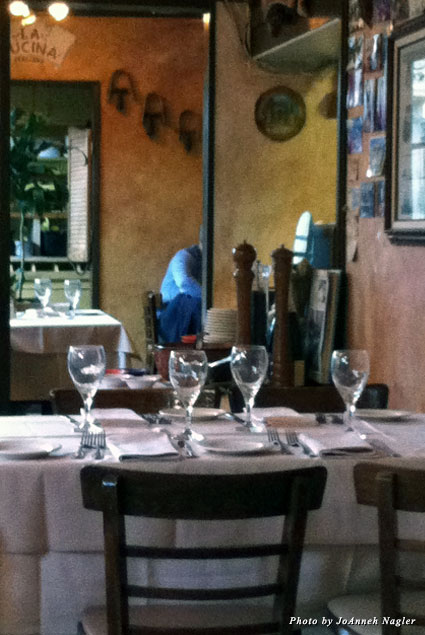 For nighttime fun, take in Gilbert Castellanos’ weekly jazz jam at Seven Grand on University Avenue and enjoy $4 beers and a night of music that’ll rattle your artistic cage. On another night, check out the Media Arts Center on El Cajon Boulevard for a screening of some artsy film or documentary.

Check the San Diego Reader for art happenings, such as those at the North Park Theatre. As the 85-year-old theater gets a facelift and becomes concert arts central, watch for terrific acts, including the Head and the Heart on August 11.

In NoPa, don’t miss beer bar Toronado San Diego on 30th Street, a crowded, thank-goodness-I-don’t-have-to-get-up-in-the-morning craft beer house that’s hip and ultra-accessible. By the end of the night you may make new friends here, the vibe is so social. 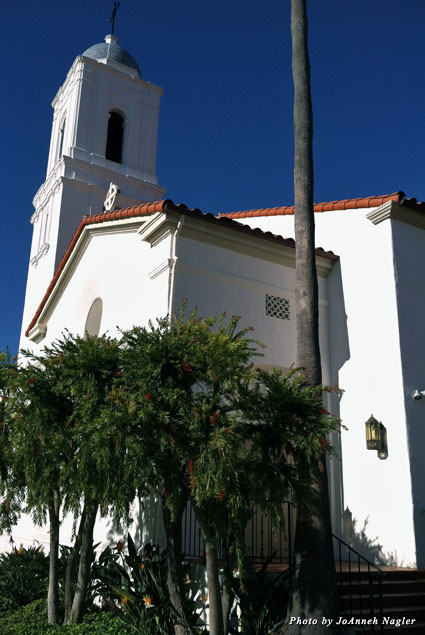 You can also take an easy walk through the 16-block Gaslamp Quarter in downtown San Diego and go gallery hopping. Galleries are housed in renovated old Victorians, and the juxtaposition of art and architecture is a pleasing afternoon’s stroll. Check out the Gaslamp Quarter website to find contemporary art houses such as Michael J. Wolf Fine Arts. We particularly like Sparks Gallery on 6th Avenue for its approach to representing local, contemporary artists.

Lastly, on the nicest weather day you encounter, do one lovely touristy thing and head to Coronado Island for a bike ride or a skate. The place is picture-perfect sweet, with adorable neighborhoods of California bungalow homes and a seaside trail that goes for miles—perfect for a cycle in the sea air. 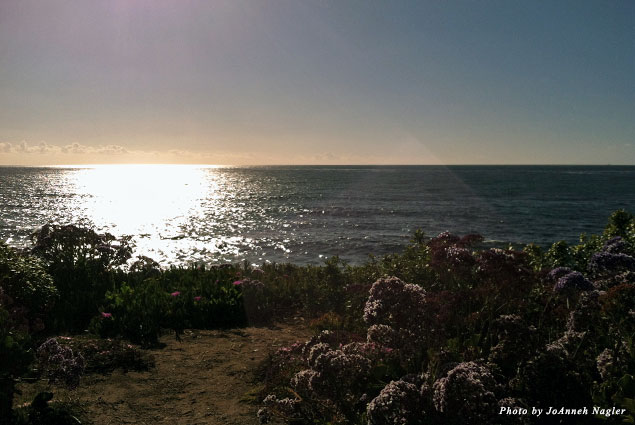 San Diego’s hip, happening art scene is progressive, easy on the soul, affordable, accessible, and up-and-coming. We felt as though we had discovered something real and true in its creative spirit—a spirit we will return for again and again.