Sampling the Good Life at The Taste 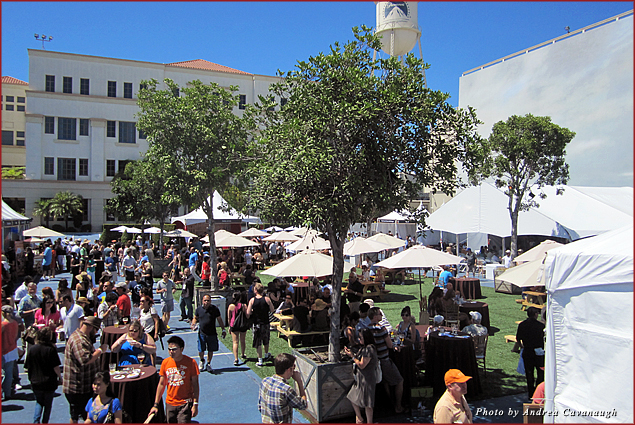 Hundreds of foodies braved the heat over Labor Day Weekend to sample delectable food and spirits at The Taste, an annual event held on the Paramount Pictures lot in Hollywood. The three-day event featured celebrity chefs, cooking demonstrations, wine, beer, spirits, and mouth-watering bites of food from many of Southern California’s most innovative restaurants. 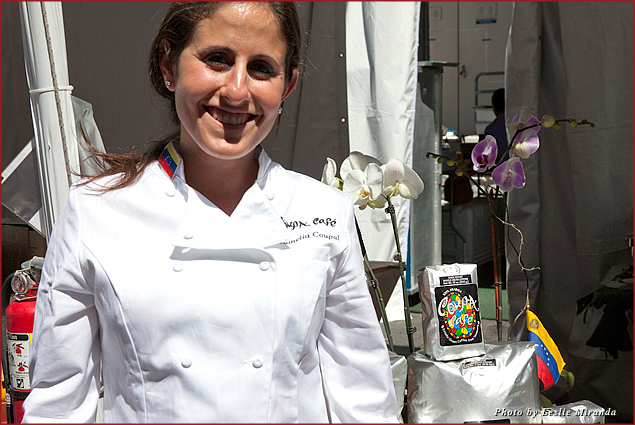 At the Market Basket Challenge during the Field to Fork event, Parsons encouraged Garcia and Chef David LaFevre from Manhattan Beach Post to face off a la Iron Chef and transform the “secret ingredients” – shrimp and duck – into savory dishes using produce from Weiser Family Farms in Tehachapi. 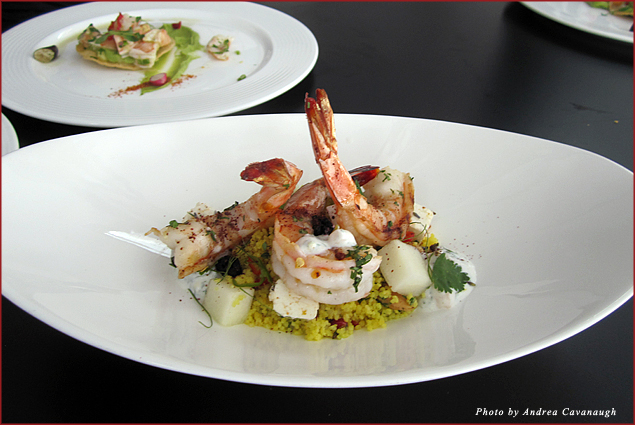 The friendly competition lacked the cutthroat drama of reality food television, and the chefs plated up enticing meals on each side – Garcia whipped up shrimp ceviche as well as duck breast with eggplant and melon. LaFevre produced a savory-looking plate of grilled shrimp over couscous with peppers and melon.

Dozens of exhibitors offered generous samples from white tents that lined the faux-urban cityscape of Paramount’s back lot. Guests at The Taste nibbled on bites from some of LA’s most venerable chefs and restaurants, including Susan Feniger’s Street; Chaya, and the Border Grill. 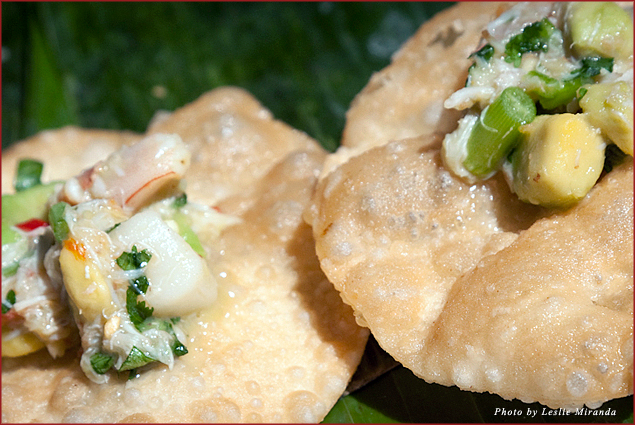 The beer, wine, and spirits flowed freely, with exhibitors such as Stella Artois and Bushmills Irish Whiskey even giving away souvenir glasses. The temperatures were sweltering and it was tempting to quench the heat with liquid libation, but there were too many other things to taste, both sweet and savory. 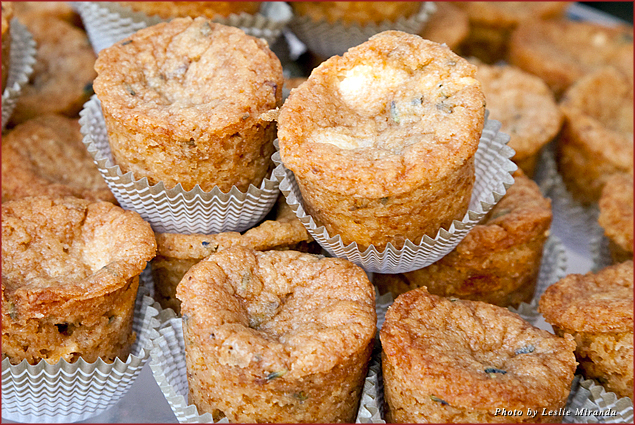 It was too tempting to gobble down the light and airy bite-sized treats from Sweets for the Soul. Crowds buzzed around their booth scooping up honey lavender cakes, Obama brownies, and salted caramel brownies made with Valrhona chocolates.

The Cake Mamas cupcakes were gobbled up almost as quickly as the winners of the Cupcake Wars on the Food Network could arrange them on pretty hot-pink tiers. And every other kind of sweet confection was available in abundance, from tres leches cake from La Monarca Bakery to Carvel soft-serve ice cream cones dipped in delicious chocolate, peanut butter, or four other flavors. 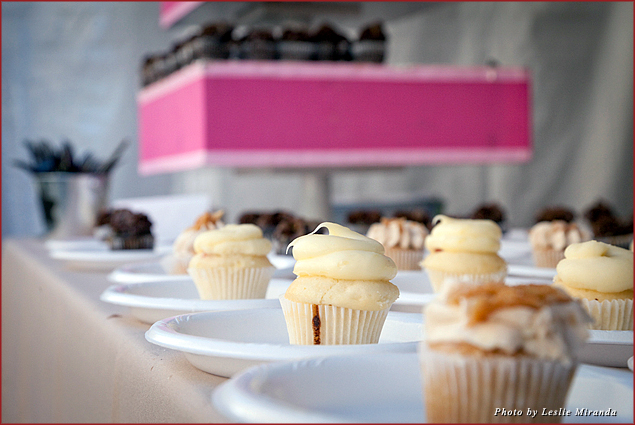 The Taste is expected to return next Labor Day Weekend. The Flavors of LA event sold out this year, so if you plan to attend, buy your tickets early. You won’t want to miss this extravaganza for the senses that showcases everything LA has to offer.