Safari West: Out of Santa Rosa and Into Africa 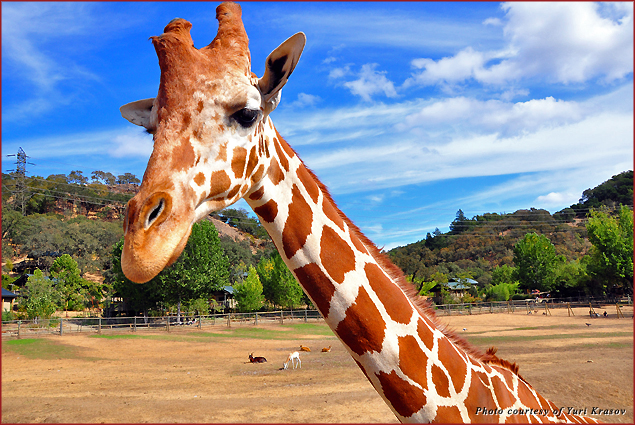 Touring Safari West, a wildlife preserve in Santa Rosa, California, is a vastly surreal experience. You don’t remember spending thousands of dollars and days of travel on long exhausting flights to Africa, and yet you are surrounded by hundreds of exotic mammals and birds. 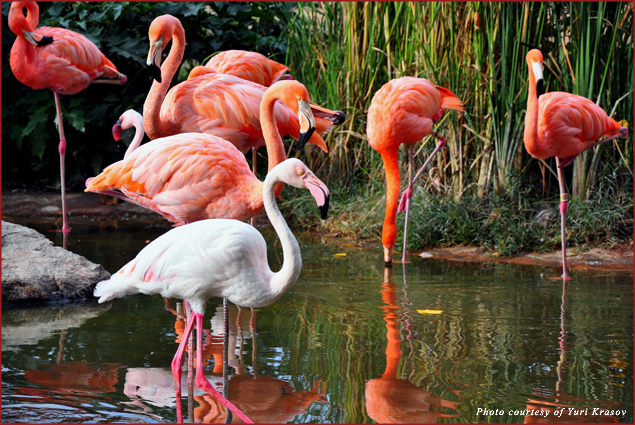 You ride an open-air safari vehicle traversing the hilly terrain studded with live oaks and bay trees, and you see herds of practically free-roaming antelopes, zebras, giraffes, buffaloes, and a couple of rhinos basking in the sun cozily lounging in a dust pit.

What is very real on Safari West tours is the narrative provided by expert guides who operate those safari vehicles and provide plenty of thrills, both with the rugged ride and the refined information. 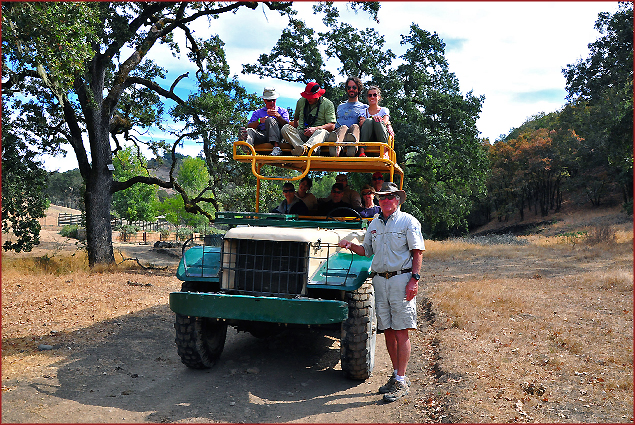 Oh, the stories we heard from our guide, Terry Cotter, a veteran of African travel!

A delicate gazelle with mostly white coat hides her newborn in the rocks for two weeks so it won’t be discovered before it can run for its life. She comes to feed her baby and to lick it clean so its smell won’t attract the many savannah predators.

How lucky were we to see the gazelle baby on our tour, hidden in a shady crevice among the rocks, just like it would be in Africa! 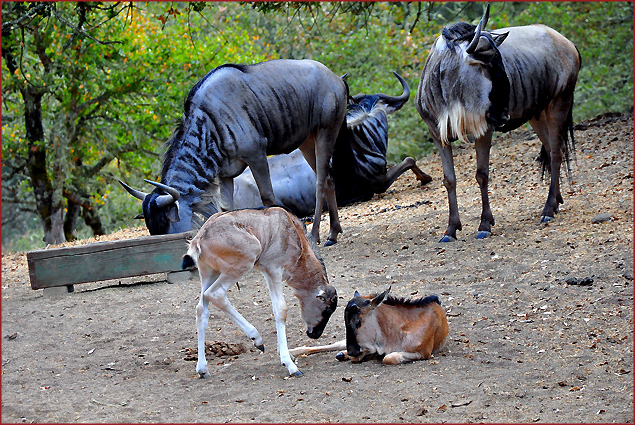 The blue wildebeest develops a strange pattern on its sides in adulthood. It looks like the ribs of the animal are visible under the skin, hinting at malnutrition and exhaustion. For one of the strongest antelope species, this is the way to protect their young by pretending to be easy prey.

Waterbucks have white circles on their behinds which read, “Follow me” for the young when the herd is running away from its attackers. 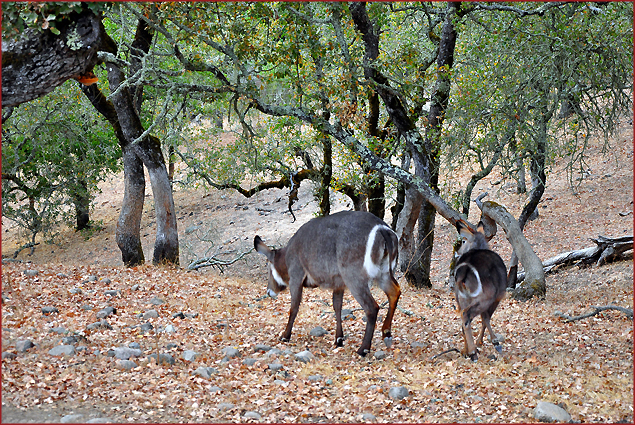 A mama zebra stands in front of her newborn for two hours barring the herd’s view of it because she wants her baby to remember her unique pattern and recognize her later. Zebra males can be vicious and stomp newborns to death, so it’s important to know who to run to when in danger.

Those are just a few of the amazing anecdotes tour groups hear on their two-hour adventures in the wild. 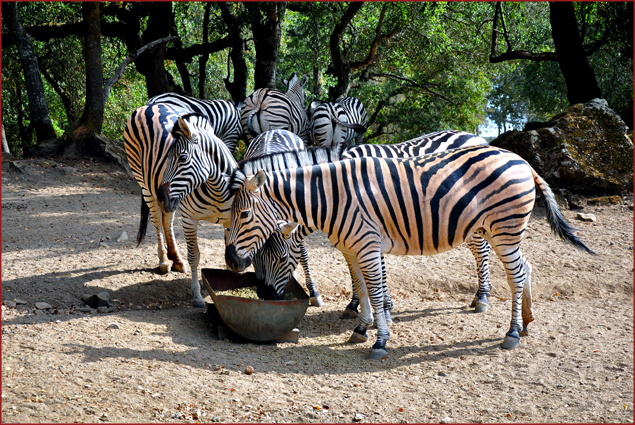 Safari West was founded by Nancy and Peter Lang in 1989. It’s 400 acres is populated by more than 700 animals. Safari West is one of only six privately owned venues in North America to gain membership in the American Zoo and Aquarium Association.

The mission of Safari West is “wildlife preservation through breeding, education, research and public interaction.” 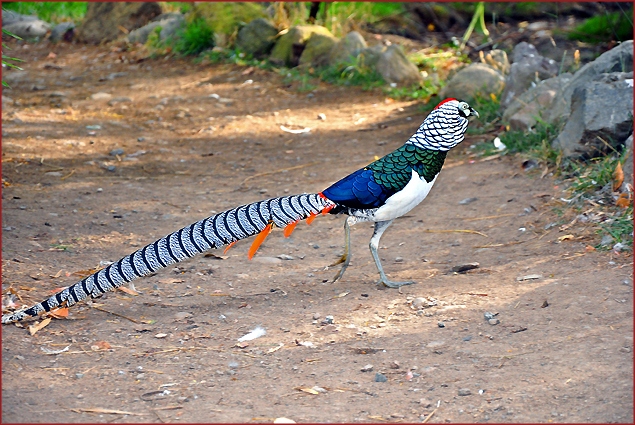 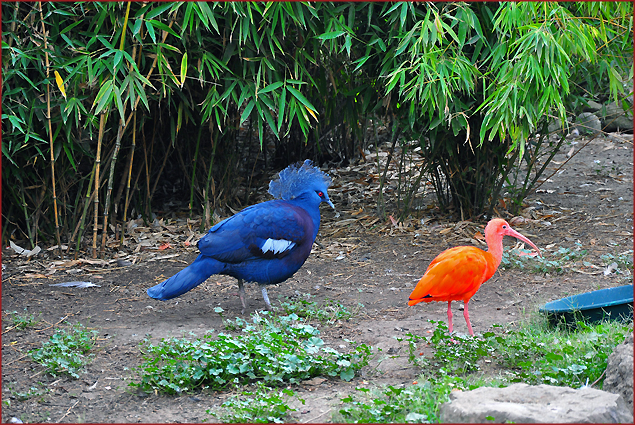