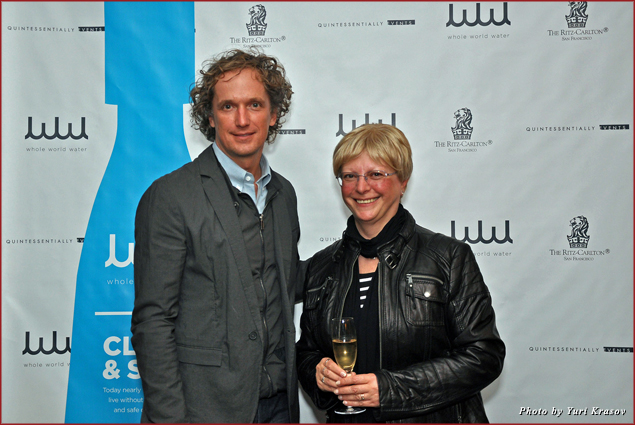 If a grim, popular-science prediction holds any water the wars of the future won’t be over oil or diamonds, they will be over water. To alleviate the looming danger, Whole World Water, a social enterprise founded by Karena Albers, a documentary filmmaker, and Jenifer Willig of the (RED) campaign, encourages the hospitality and tourism industry to filter, bottle, and sell its own water. Ten percent of the proceeds will go to the Whole World Water Fund to benefit clean water programs around the world. The concerted effort will result in an estimated $1 billion contributed to the cause annually. 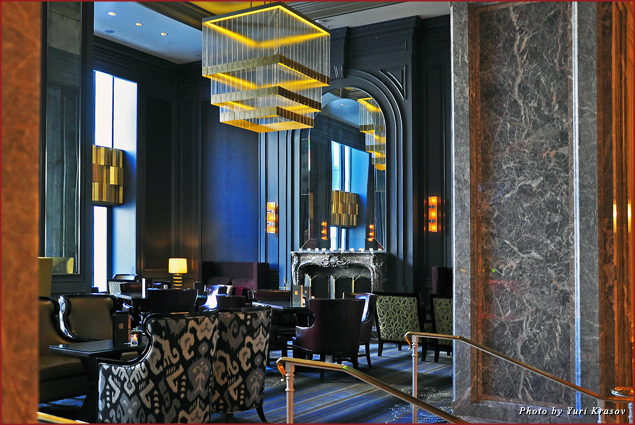 On World Water Day, international hospitality groups such as the Ritz-Carlton, Banyan Tree, Yoo Hotels, and the TAO Group embarked on the Whole World Water campaign. The global initiative launch was celebrated in Mumbai, Soneva Fushi Resort in the Maldives, the Ulusaba Game Reserve in South Africa, The Savoy in London, TAO Asian Bistro in New York, and at The Ritz-Carlton, San Francisco on March 22. 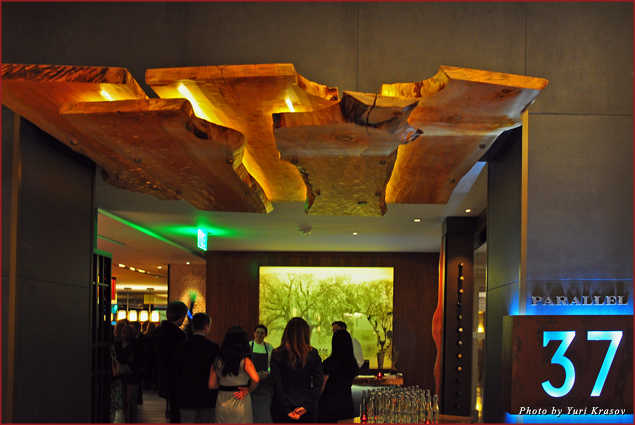 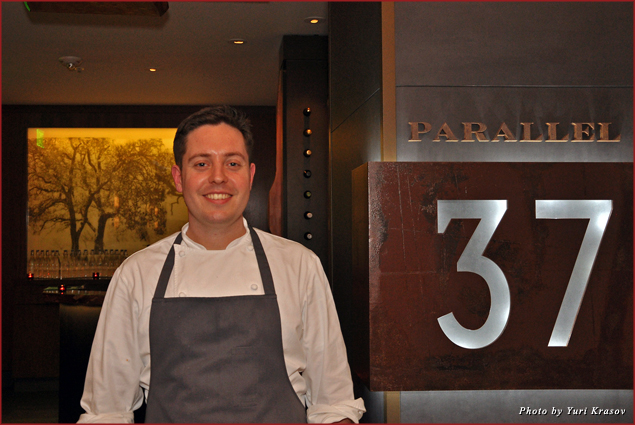 Designer Yves Béhar and Ritz-Carlton, San Francisco general manager Allen Highfield—the hosts of the event—greeted guests and spoke about the campaign goals. The partnership is dedicated to raising awareness of the 1 billion people without access to clean water and to helping eradicate this global issue.

“When The Ritz-Carlton Hotel Company got approached about partnering with Whole World Water and I found out that over a billion people don’t have drinkable water, I don’t think I even read through half of the notification before I said yes to this partnership,” Highfield says. “Starting in April we’ll be donating 10 percent of water bottle sales to this program.” 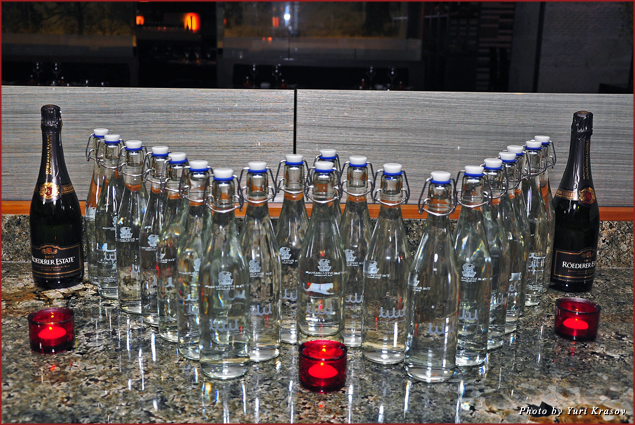 Commenting on the initiative, Béhar says, “We were really fanatical and very excited about this particular project. It is rare that you can align a business model that is this compelling with a cause that is this obvious and this important to the world.” He also invited the guests of the evening and of the hotel to keep and reuse a glass bottle with a hermetic cap and Whole World Water and the Ritz-Carlton logos.