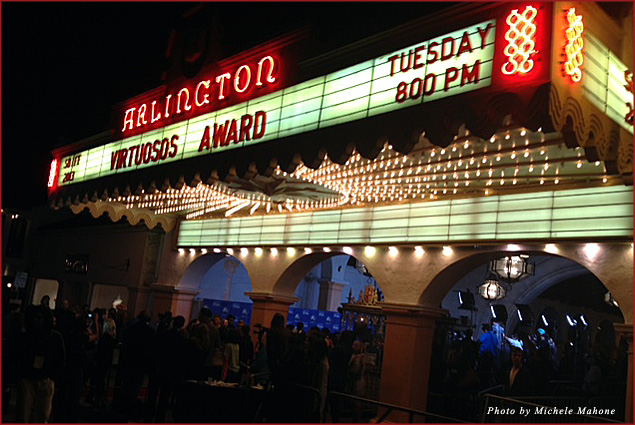 Award shows, in my opinion, are usually best enjoyed on a comfy couch with a bowl of something caloric. When I was told one of the stops on the Santa Barbara Film Feast press trip would be the Virtuosos Award show I immediately selected the obligatory gown and uncomfortable (but very cute) shoes. To my pleasant shock and surprise, I didn’t need them.

The Virtuosos Award was created to recognize a select group of actors who have distinguished themselves through performances in film. This year’s honorees were Ann Dowd for Compliance, Elle Fanning for Ginger & Rosa, Ezra Miller for The Perks of Being a Wallflower, Eddie Redmayne for Les Misérables, Omar Sy for The Intouchables, and Academy Award nominee Quvenzhané Wallis for Beasts of the Southern Wild. 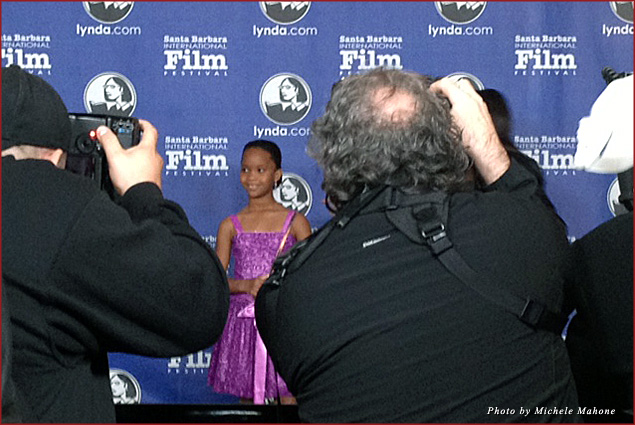 The awards are held every year during the Santa Barbara International Film Festival at the Arlington Theatre. Here’s the best part: Anyone can go! It’s open to the public and tickets are affordable. The atmosphere is casual and relaxed; I wore jeans. I wore jeans! 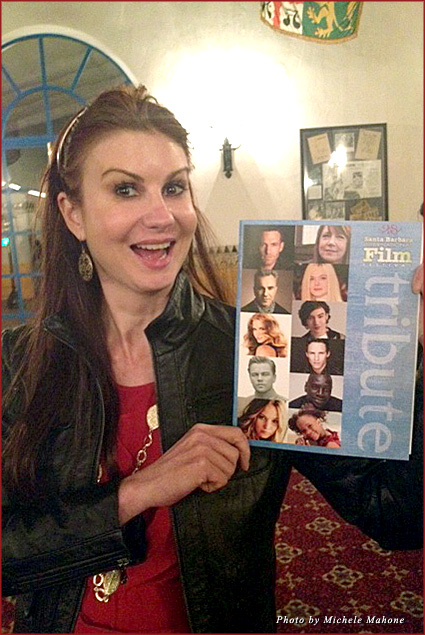 Each of the honorees is invited on stage for a sit-down chat with the host (Entertainment Weekly’s Dave Karger). How good is that? It’s not the usual grocery list of people to thank, but a conversation about the work itself … how utterly refreshing. After all of the honorees had one-on-one discussions, they were brought back for a group chat. “What was your first job as an actor?” was one of my favorite questions, especially when asked of a nine year old (Quvenzhané Wallis). 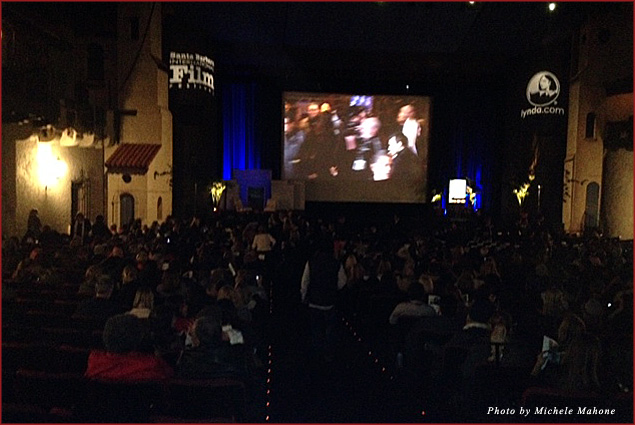 All in all the Virtuosos Award show was a bit of Hollywood sparkle enveloped in Santa Barbara laid-back charm. I liked it; I like it a lot. See you there next year!