One Hundred Insiders Posts and Counting 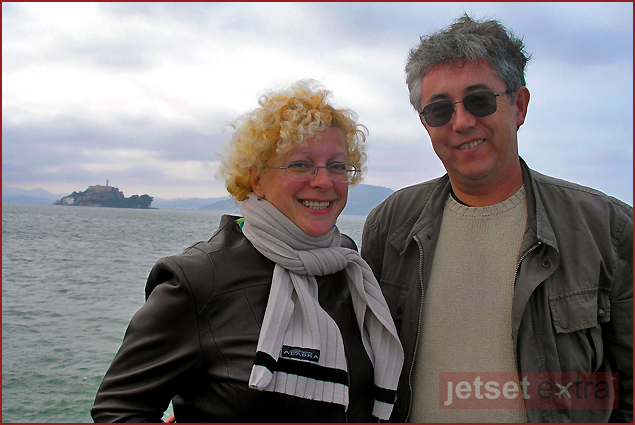 Congratulations to Insider Emma Krasov, whose 100th post just appeared on her Jetset Extra Insider blog! Emma and her photographer husband Yuri are seasoned world travelers and prolific contributors to Jetset Extra, and are probably packing for their next trip as you’re reading this. Read on for more info about this jetsetting couple:

Emma’s first newspaper article was published when she was 15. She went on to cover arts and entertainment for numerous Russian and Ukrainian publications and received numerous awards for her writing. 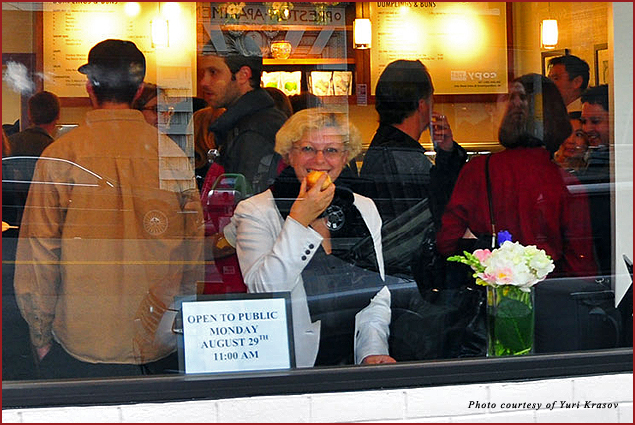 Emma studied journalism at the National University of Ukraine in Kiev, where Yuri studied physics and quantum mechanics. Yuri developed his interest as a travel photographer during several white-water rafting expeditions in Siberia when he was a college student. They married, and Yuri began working as a rocket scientists and Emma continued to work as a journalist. Both loved to travel, but couldn’t go beyond the borders of the former Soviet Union. 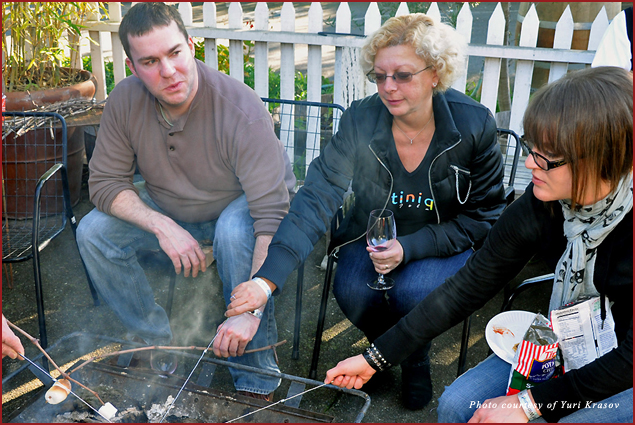 Emma and Yuri had two children, and immigrated to the United States nearly 20 years ago. Yuri became a Silicon Valley engineer by day and continued to pursue his passion for photography. Emma wrote for Russian-language newspapers and then English-language newspapers, and was the city editor of an East Bay newspaper in the San Francisco Bay area for five years. Later she turned fully to freelance writing so that she would have an opportunity to travel more. Yuri joins her on his vacations for trips to remote destinations, and they make the most of their short trips by backing every travel hour with multiple activities.

Emma said there is “hardly a place in the world” where they wouldn’t go. “Everywhere there is something amazing to explore and discover. The hard part is to decide where to go first, so our next travel can be anywhere. We are very lucky to live in San Francisco, which IS our favorite travel destination.” 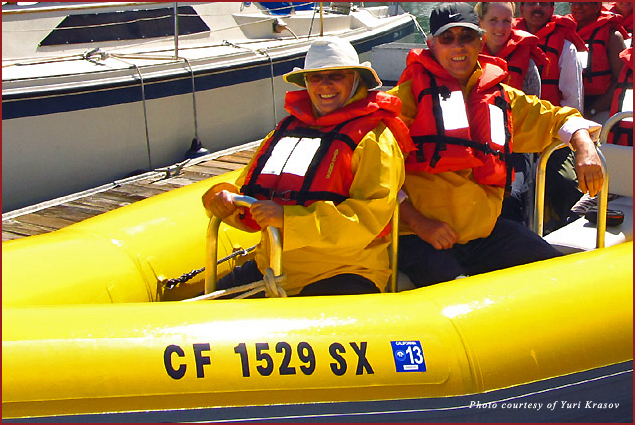 Emma described a funny experience she and Yuri had recently at an exclusive seaside resort in Mexico. “We arrived late at night, it was dark, and there was not a soul around our spacious villa. We were told by the front desk that the keys were lost and it was not necessary to lock the doors. I couldn’t sleep all night, listening to the sounds of splashing waves, whispering palms, and screeching birds, and expecting some kind of a break-in. I went to the bathroom and saw the full moon above. It took me a minute to realize that there was a glass roof. Next morning, we met a staff biologist of the resort who told us that there were 1,500 acres of privately-owned land around, used as a wildlife preserve, so there was literally not a soul to disturb the guests.”

Emma currently contributes to a Russian-language newspaper published in San Francisco, and to a number of English-language print and online publications. Her blog, Art and Entertain Me, has won multiple awards from the North American Travel Journalists Association.

Below are a few selections from Emma and Yuri’s work. 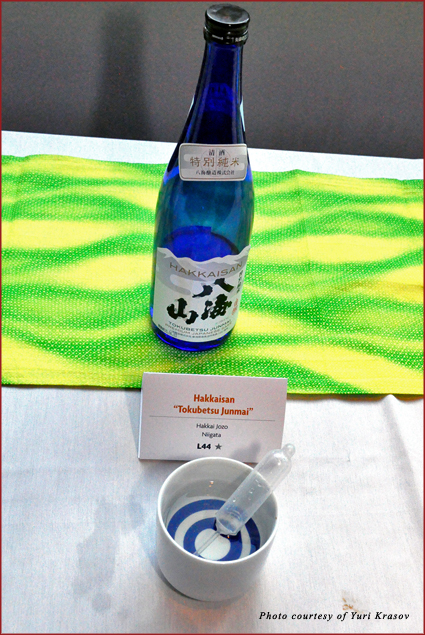 Rejoicing with Sake at Yoshi’s 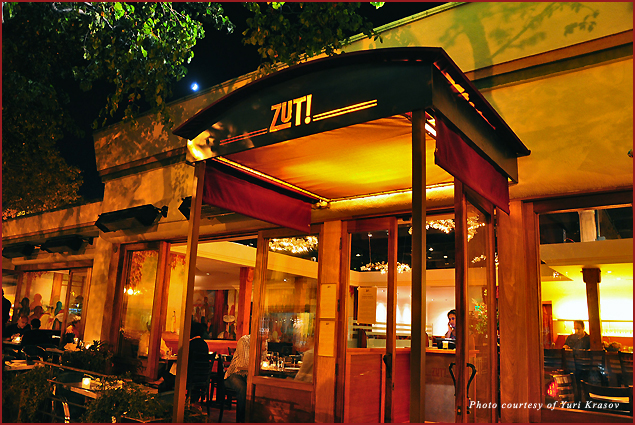 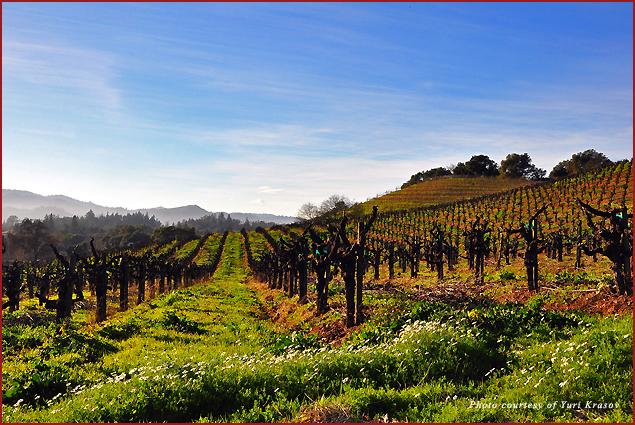 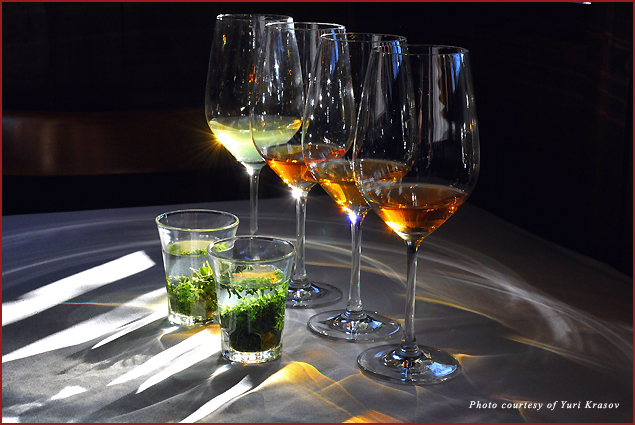 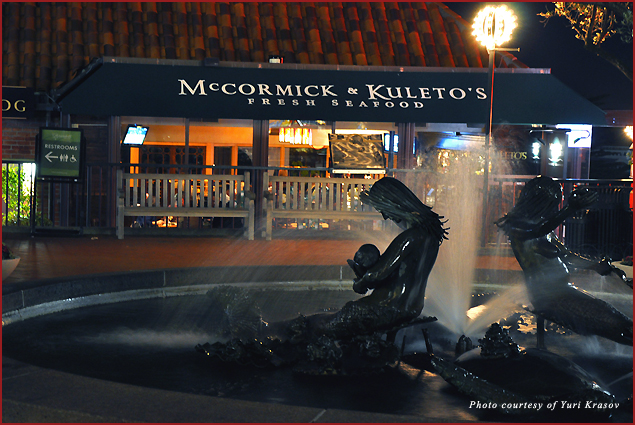 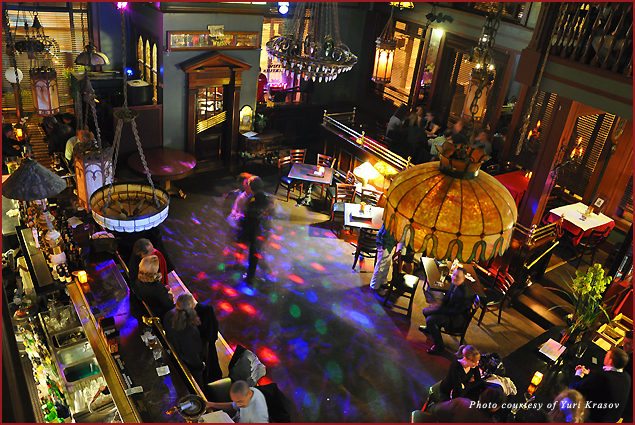 A Room with a View at Timber Cove Inn

Mua, Hip and Happy in Oakland

Another Reason to Visit the Hyatt Regency SFO

Ajanta in Berkeley Offers a Feast for all Senses

How to Become a Shokoholic