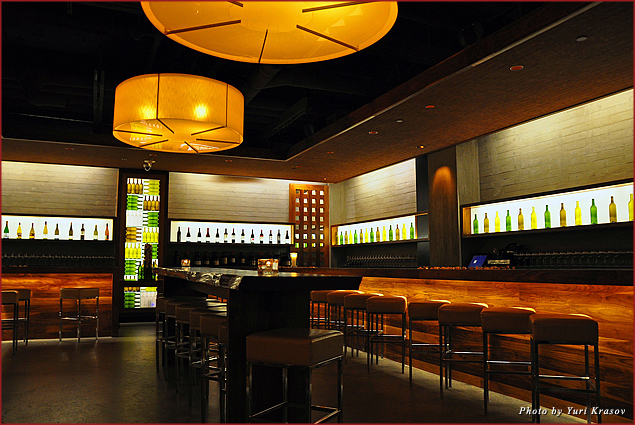 The intriguingly named Press Club is centrally located in the neighborhood of the Yerba Buena Center for the Arts near the beloved city park, the palatial San Francisco Museum of Modern Art, and Daniel Libeskind’s soaring blue cubes of the Contemporary Jewish Museum.

Surrounded by art venues, this wine bar and lounge is in itself a piece of art from its sleek modern design to its drinks list that reads like Who’s Who in artisanal wine and beer production. 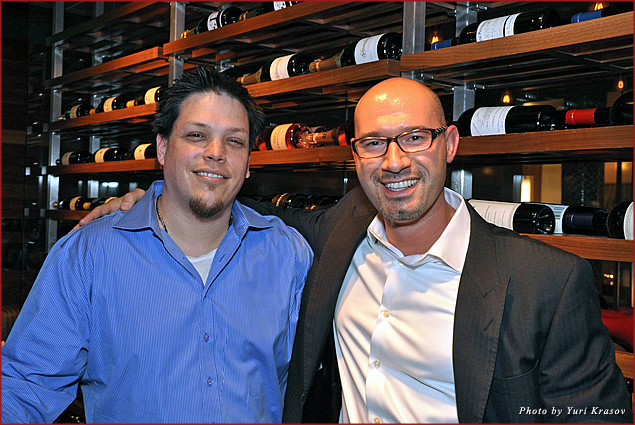 The men behind the upscale libations are general manager Kristian Cosentino, who is also a resident beer expert, and wine director Mauro Cirilli. The beer expert puts a lot of emphasis on “noble” hops treated like grapes – stored and aged like wines – and on elaborately produced sours that take weeks and months to make.

The wine director makes a clear preference for elegant sophisticated varietals that won’t overwhelm the palate but will compliment the food prepared by Taste Catering and Event Planning and served here a la cart as snacks, bites, and plates, or in three- to five-course pairings.

With more than 30 wines by the glass, 100 handpicked bottles from all imaginable winemaking countries and regions, and 30 beers from farmhouse ales to fruit, sour, and spiced masterpieces, the food and drink pairing at Press Club reaches the state of art. 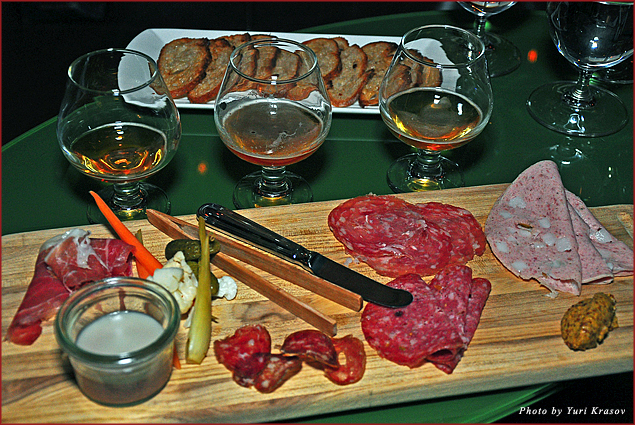 For a charcuterie board of delicacies from Molinari, Fra’ Mani, Fatted Calf, and other notable salumi makers, Sierra Nevada “Northern Hemisphere Harvest” Fresh Hop Ale from Chico, and Mikkeller “19” IPA from Denmark seemed equally perfect, or so I thought until I tried the Drake’s Brewing Company “Aroma Coma” IPA from San Leandro that smelled like perfume, tasted like heaven, and apparently won every award in the book. 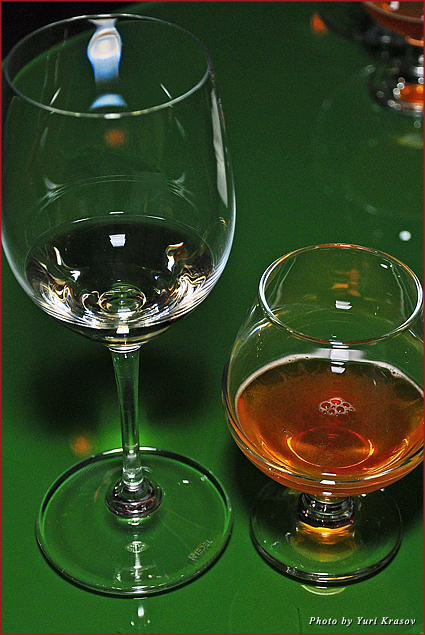 2010 A’Cote’Chardonnay from Santa Barbara was a fine match for Sequatchie Cove coppinger arancini with tahini aioli, roasted and pickled mushrooms, and frisee. 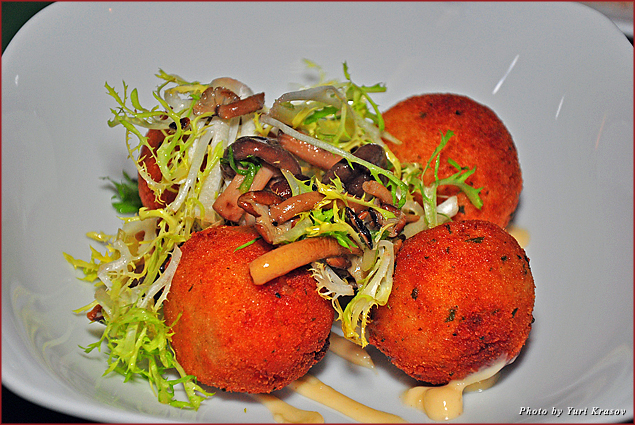 Other wonderful things not to be missed at Press Club include blackened deviled Glaum Ranch organic eggs – always tough to pair with a drink, but surprisingly harmonious with sour beers like my favorite. 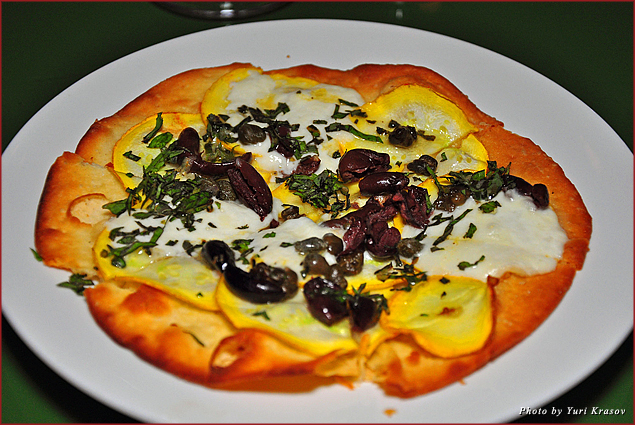 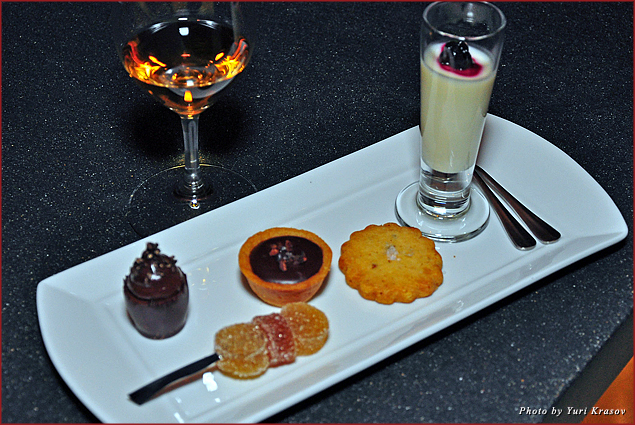 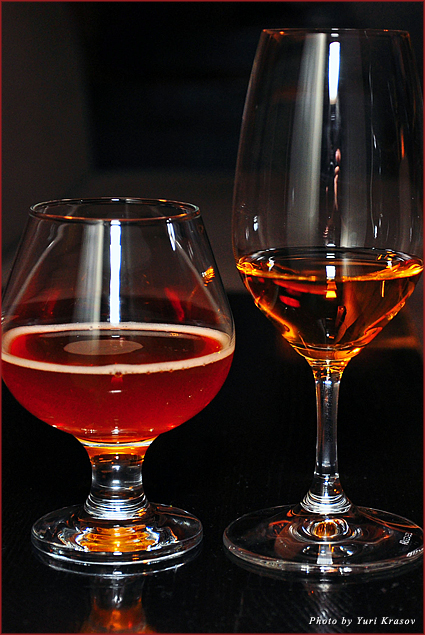 Press Club is located at 20 Yerba Buena Lane between Market and Mission Streets. Open to the public Monday to Thursday 4-10 p.m., Friday 4 p.m. till close and Saturday from 2 p.m. till close. Closed on Sundays. Free WiFi access. Call 415.744.5000 or visit their website.