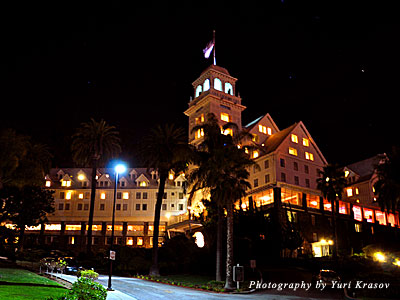 Noble, chic, and seemingly endless, the historic Claremont Hotel on the border of Berkeley and Oakland is also party central on New Year’s Eve.

Happy ticket holders to the annual New Year’s Eve celebration have a unique opportunity to pick and choose music and ambience according to their tastes, or to indulge in an array of party styles while wandering from one festively decorated room to another – all with amazing views of the Bay, the two iconic bridges, and the city lights of San Francisco. 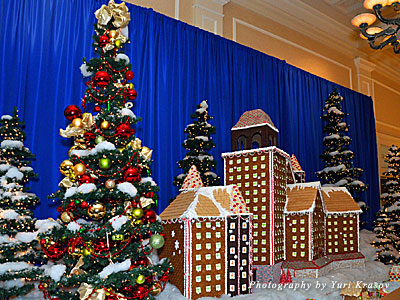 On December 31 at 9 pm, arriving guests checked in by the gingerbread model of the historic grand hotel and dispersed in the many lounges and ballrooms to dance the night away.

Paragon Bar was definitely a place to start the festivities right. A light appetizer menu and specialty cocktails in the lounge area were enjoyed by many.

My perfect Lemon Drop found its match in a cheese board with creamy burrata, roasted cauliflower, Calabrian peppers, and toasted Acme bread. 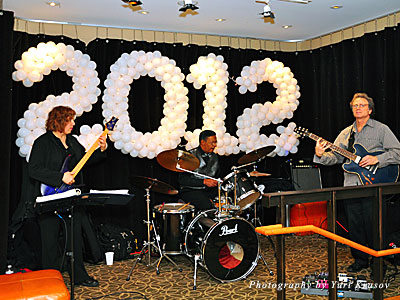 A small stage with an enormous “2012” made up of white balloons on a black backdrop was occupied by Flowtilla (formerly the Len Paterson Trio) performing contagious jazz and funk-inspired numbers. 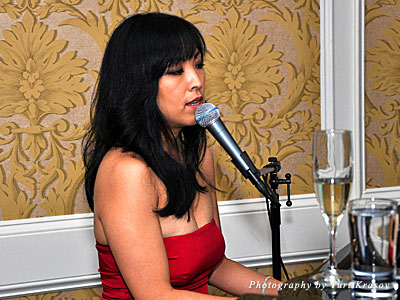 The Horizon Ballroom next door had a different mood with intimate plush seating, panoramic windows, and lyrical Betty Fu singing and playing the piano. A tiny dance floor filled up fast with slow-circling couples, smiling blissfully in the half-light of the evening.

Themed cocktails based on particular liquors were being served in every ballroom, and the Horizon featured Remy Cognac concoctions, like Winter Wonderland Margarita and Remy Sidecar. 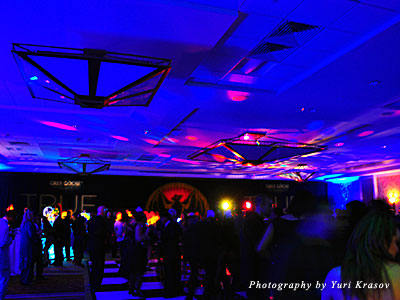 From the quietly melodious Horizon it was a short walk to the neon blue-lit Empire Ballroom, where blood-pumping beats by DJ Sal Castaneda made the crowd jump and thump while chilled Grey Goose martinis were placed atop a carved ice bar.

At the Claremont Ballroom, Jack Daniels inspired another set of specialty cocktails, like Gentleman and Ginger, Velvet Elvis, and Millionaire’s Manhattan, while Martini Straight Up! a.k.a. the perfect party band, was playing the best tunes from every glorious era – from Fly Me to the Moon to Dancing Queen, We Are Family, and The Way You Look Tonight. 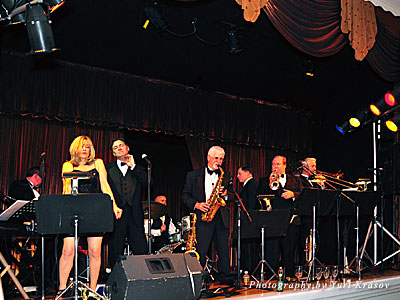 Meanwhile, at the Meritage Lounge, with the Claremont’s trademark furniture and huge garlands of golden and silvery balloons, Bob Falstein’s band Delish performed oldies from the 1940s to 1990s.

And speaking of delish, at about 11:30 “the bites” were served on buffet tables throughout the entire floor. Crudites with dips; cheese and mushroom canapés; meat samosas, and steamed dumplings seemed like a perfect assortment to get refreshed without getting stuffed. More dancing and making fast friends had to be done, not to mention a champagne toast at the stroke of midnight, followed with more wild partying until 1 am. 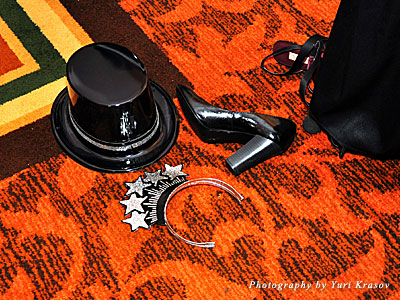 After the midnight countdown and balloon drop, the party was still in full swing – shiny eyes, rosy cheeks, “extra” shoes, and all.

First built by a lucky Kansas farmer during the Gold Rush, the Claremont changed owners and burnt down, survived the Big Quake of 1906, and was won in a game of checkers before opening as a grand hotel in 1915.

Successive possessions and subsequent renovations created what now is seen from State Highway 13 as a fairy-tale castle on the hill, but from that vantage point it is impossible to imagine the grandiosity of this place. The world-renowned destination for luxurious weddings and all kinds of posh events, Claremont Hotel Club and Spa occupies 22 acres of the verdant Berkeley Hills, has 279 guest rooms, three swimming pools, 10 tennis courts, and a 20,000-square-foot spa. 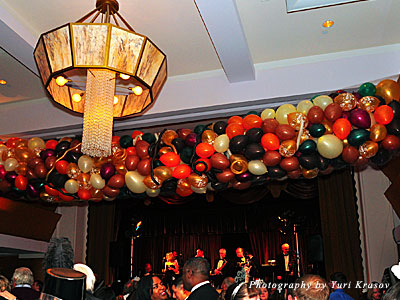 On this magical New Year’s Eve, “the castle on the hill” opens its doors to Princes and Cinderellas alike.