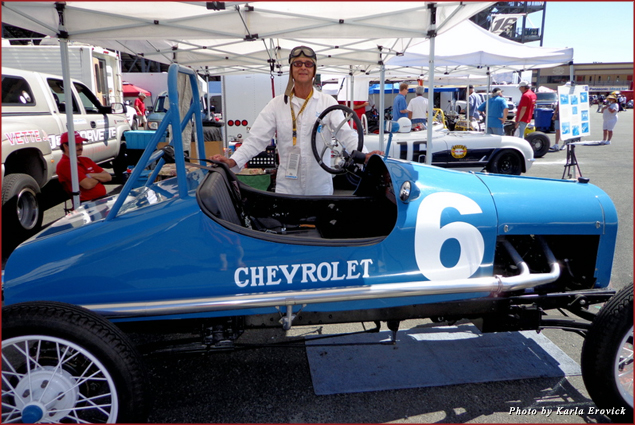 Roaring engines signaled the start of the race as vintage cars screeched around the track at the Historic Motorsports Festival. Delighted spectators turned out to watch over 340 historic race cars competing in 15 different classes on the 12-turn, 2.52-mile road course at the Sonoma racetrack. Cars ranged from a 1911 National Indy 500 racer to a 1991 Roush IMSA GTO Mustang. 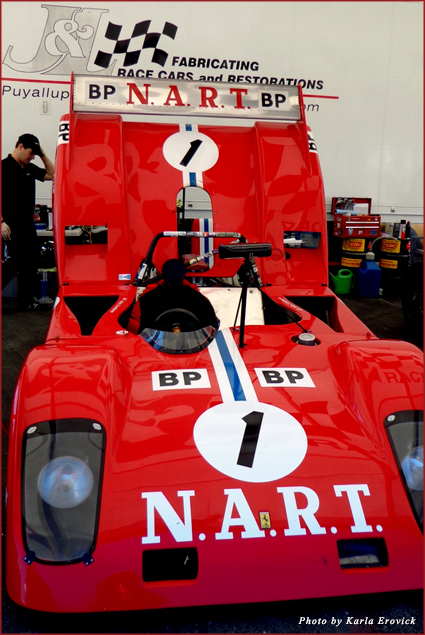 This year marked the 26th anniversary of the historic car racing weekend. The event recreated the competition and camaraderie of the early years of road racing, with the theme of “Moments in Time.” Bill Pollack, a legendary racer and the winner of the 1952 Golden Gate Park Races, served as grand marshal. He was seen throughout the weekend and generously shared his racing experiences with fans during a seminar. 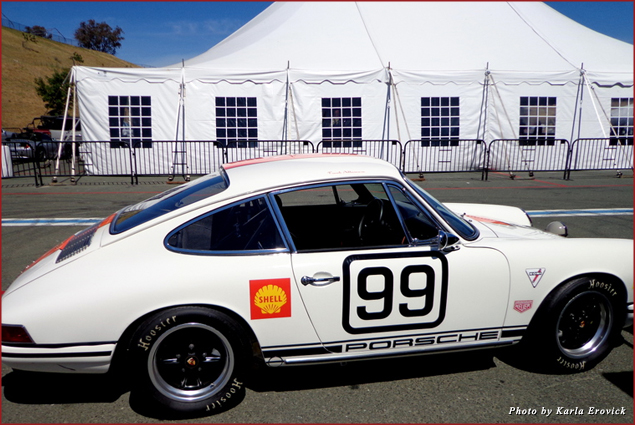 For vintage race car fans, the event was a dream come true. Cars were displayed before and after the races, which allowed enthusiasts to check out their favorite models. The ability to watch the cars in action and get a rare look at the behind-the-scenes maintenance and care was a highlight. The raceway was dominated by car corrals and car clubs. It was like an automotive theme park for adults. Comedian Adam Carolla participated in the races in a 1971 Datsun 510. 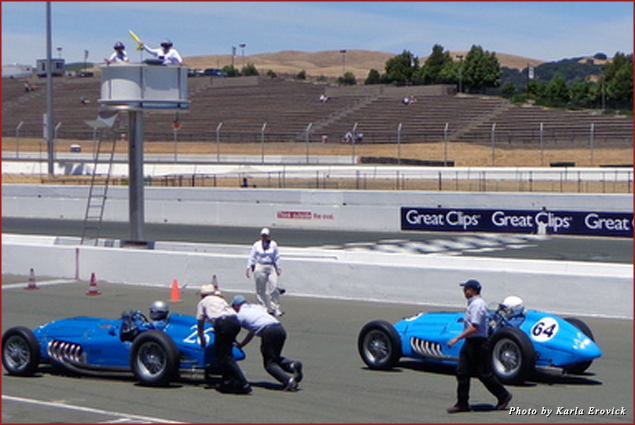 The races were held over two days, giving the cars and drivers ample time to give their best performances. It was exhilarating watching these historic cars entering the track for their race. Some of the older cars needed a push to get to the starting line, and others proved to be temperamental. As they zoomed around the track, spectators cheered for their favorites. 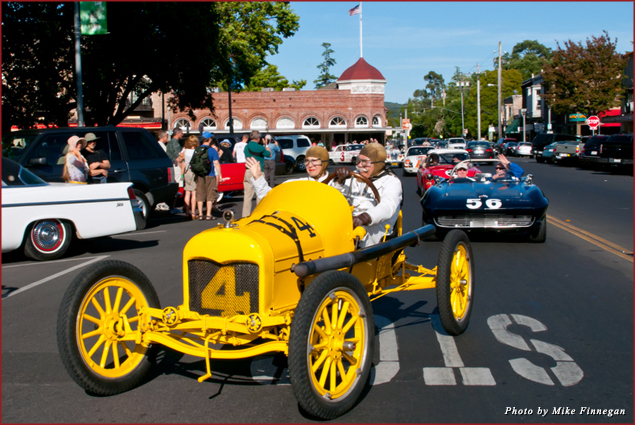 The event took place in wine country, so it was fitting that it included a Wine Country Pavilion featuring local wine and delicious appetizers. On Saturday night, Sonoma Plaza was the setting for a display of the historic cars and a food and wine tasting. A parade of 30 historic race cars with a CHP escort from the raceway kicked off the evening’s festivities. Proceeds from this event benefited the Sonoma Valley Education Foundation through the Speedway Children’s Charities. 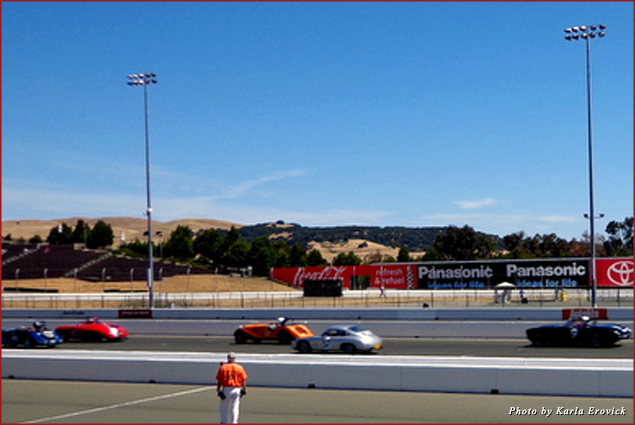 Infineon Raceway is doing their part to reduce their carbon footprint by instituting an array of sustainable practices including the use of solar panels, recycling, motor-oil refining, and employing sheep to keep the hills mowed, which reduces fire danger. They believe that sustainability doesn’t have to compromise overall performance.