Mrs. O, How Does Your Garden Grow? 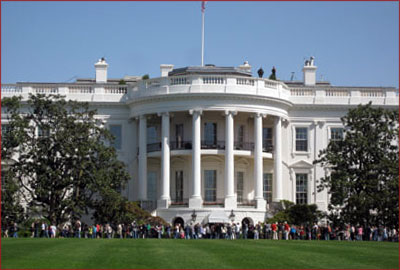 Pat Nixon was the first to open up the White House gardens for tours every spring. And every First Lady since has followed suit, including Michelle Obama, who invited anyone who wanted to get up early to wait in line for free tickets, to come this weekend and see the grounds. 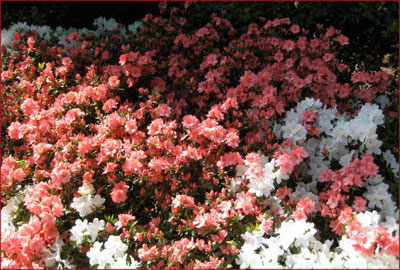 When my friend Jenny and I arrived at the line at 5:30 in the morning and there were only 5 other people there, we wished we had stayed in bed. But when 2 hours later, there were 500ish people behind us, we were really glad we hadn’t. We got tickets for the first tour of the morning and I can honestly say it was definitely worth it. 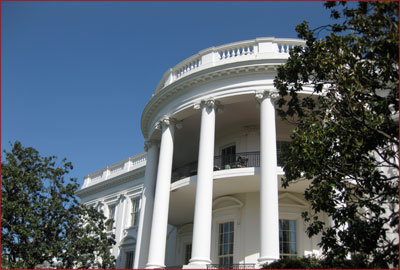 When else would regular people get to wander the grounds on a self-guided tour of the White House? You get to see the trees planted by various presidents through the year, including one planted by Andrew Jackson that’s survived for nearly 200 years. We saw the Rose Garden, and the children’s garden, and Michelle Obama’s vegetable garden, which apparently produced 1,000 pounds of veggies last year (which seems crazy)! 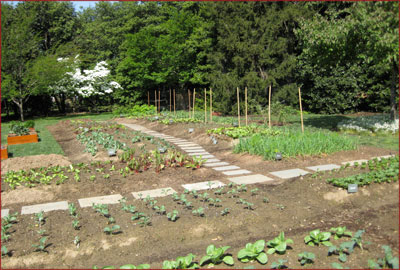 There was even a surprise appearance by the First Pooch, Bo, which was definitely the highlight of the day for me (though he didn’t stay out for very long, so I didn’t get a good photo-op)! It was a great morning, which was followed almost immediately, by a really great nap. Yes, we can!