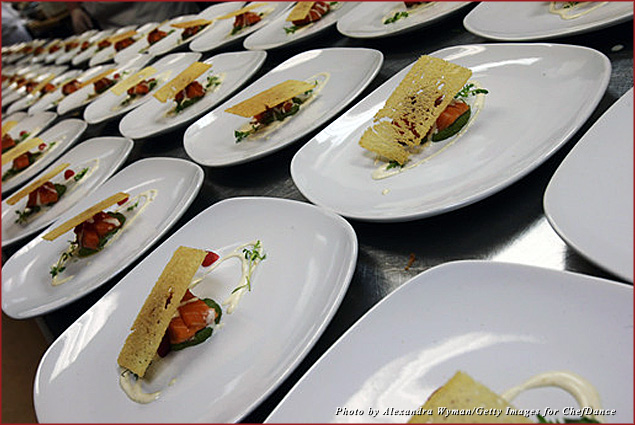 Hollywood led its annual takeover of the small skiing town Park City, Utah, in January, and I was on hand for the beginning weekend. The shops on Main Street cleared out their stores for exclusive parties and hotels, and resorts spiked their prices. Founder Robert Redford said in a recent interview, “I never dreamed the festival would reach this degree. It’s not quite the same as when we first started.” It is true that since its start in 1985 the Sundance Film Festival has grown exponentially and given a worldwide platform to original storytellers.

Amid the celebrities, filmmakers, producers, lovers of the craft, and locals you will find endless gifting suites, parties reminiscent of Sunset Boulevard, films that leave no subject unturned, and snow, of course. 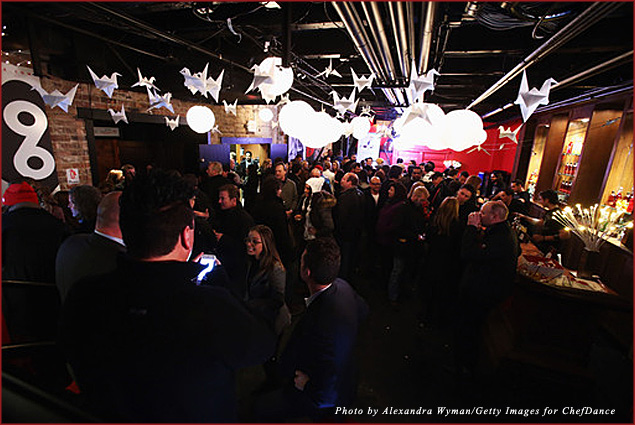 MorningStar Farms Chefdance, presented by Wishclouds, returned for its 10th year to host the ultimate dinner party every night of Sundance. Outside of viewing the films, MorningStar Farms Chefdance has become one of the festival’s most coveted events. I started my evening with a delicious specialty cocktail called Femme Fatale, made with Bulleit Bourbon, smoked maple-chicory soda, and dried apple crisp and mixed by the Snake Oil Cocktail Co. I spotted “Don Jon,” star Tony Danza sipping the same drink. During the cocktail hour guests were given the opportunity to see sponsors Red Touch Media and Wishclouds in action. 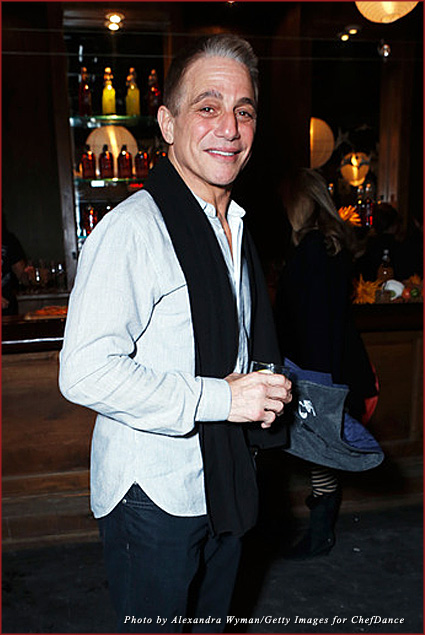 The night continued to blossom as we sat for dinner and the mouthwatering courses started to flow. Executive chef at the Montage Deer Valley, Shawn Armstrong, delivered world-class cuisine while integrating MorningStar Farms’ mission to provide meals with a just a little less meat. The unique amuse-bouche consisted of beetroot macaroon, foie gras, and Pedro Ximenez Sherry reduction and started the dinner off on an amazing note. The sugar-cured pork belly served over seasonal mushrooms in an Oregon white truffle and green onion oil with parsnip cream crisp and micro chive also really stood out to my taste buds. 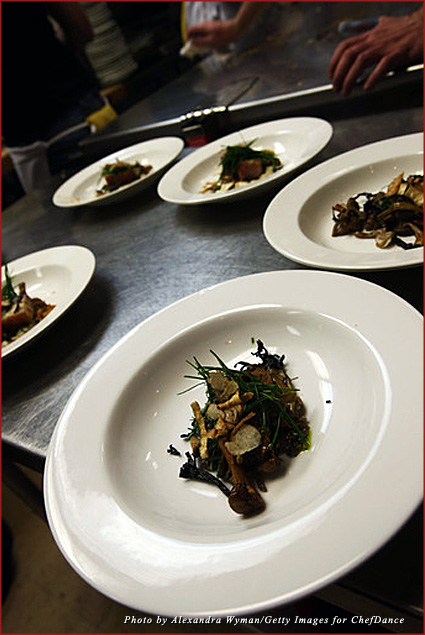 MorningStar Farms Chefdance not only treats you to delectable food and drink but also connects the community over a meal. Stars, reporters, and guests alike enjoyed great conversation and shared amazing stories throughout the night. I met amazing reporters who dished about the best gifting suites and a talented chef who was planning his menu at Cicero’s for the next night’s party. 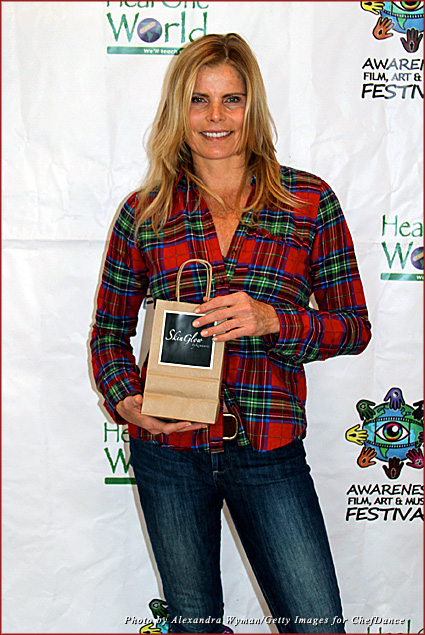 A newcomer to the scene was Heal One World’s Zen Den, which celebrated its inaugural year with films that open eyes. Guests were invited to imbibe with conscious products, yoga, wellness treatments, and awareness parties. I had the pleasure of joining the Zen Den for Animal Night sponsored by Zoom Room. Screenings included the dog-umentary “Super Smiley” and 2011’s award-winning documentary, “Buck.” During the party Zen Den served a delicious new soda, Hot Lips, made from real fruit and no sugar. Gift bags stuffed with dog treats and accessories were generously provided by Dick Van Patten’s Natural Balance. 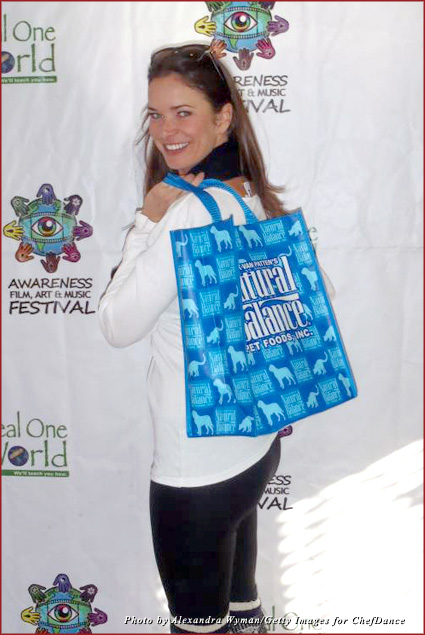 Since snow is a big part of Park City I had to visit the Burton Experience, which offered a complimentary lesson to beginners and use of the professional boards to skilled snowboarders. Inside the tents I found food, cocoa, cocktails, and music to relax. It was a stress-free way to learn the ropes of snowboarding. Can’t wait to brush up my skills again next year.

Sundance was a once-in-a-lifetime experience for me. For those interested in film, food, parties, crowds, snow, and cold, put it on your bucket list.

A Very British Roast at the Sundance Film Festival