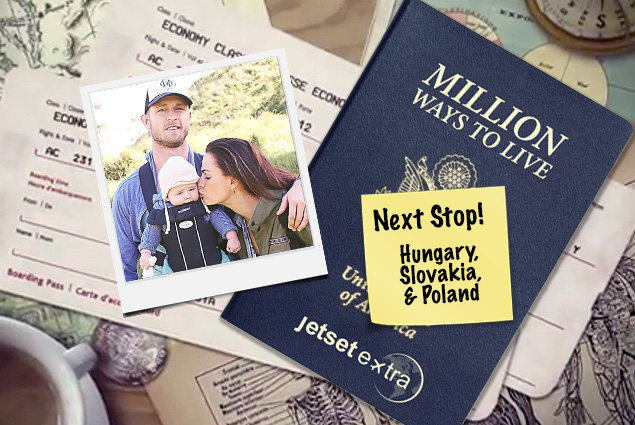 I’ve been on the road for more than nine months. Long-term travel and vagabonding is like living life on fast forward. Without the routines and familiarities, you’re constantly being challenged, stimulated, and tested. Lessons that would usually take months (or years) to learn seem to take days or even hours to set in. It’s the “School of Hard (Travel) Knocks.”

This can obviously get stressful and exhausting; with no place to really call home, you start feeling overwhelmed. That’s why I was happy that for more than a month, I felt closer to home than I had since the trip started. I traveled through familiar countries, stayed with familiar people, and ate food that brought back comforting memories. My time in Hungary, Slovakia, Poland, and Sweden was certainly an opportunity to recharge my drained batteries.

This was my fifth time visiting Budapest, but from the first time I visited in 2008, I was in love with the place. With so many hikes, historic sites, castles, and delicious food all within walking distance, what’s not to love? My first stop was the Lukacs Spa and Bath, where I spent nearly two hours decompressing and transitioning between the hot sauna and ice bath. To say I needed the pampering is an understatement. My body felt incredible afterwards and I slept like a rock that night.

The main reason—as usual—for heading on this trip to Budapest was to interview and film the World Yo-Yo Champion, Janos Karancz. When I met up with him to film his episode, I was taken back by his humility and politeness. Even if it is only yo-yoing, it’s rare to come across kind souls like his. Filming his episode was easy and it turned out great:

After filming, it was time to jump headfirst into my favorite Hungarian dish: goulash. I insisted Janos join me, and we found a small café. To be honest, it wasn’t what I remembered and subpar at best. I knew I had simply picked the wrong place. So I went across the street, with Janos in tow, to try another spot. I was only in Budapest for a couple of days and wanted to make sure I had the best possible bowl of goulash. I ordered and kept my fingers crossed. This is what came out: 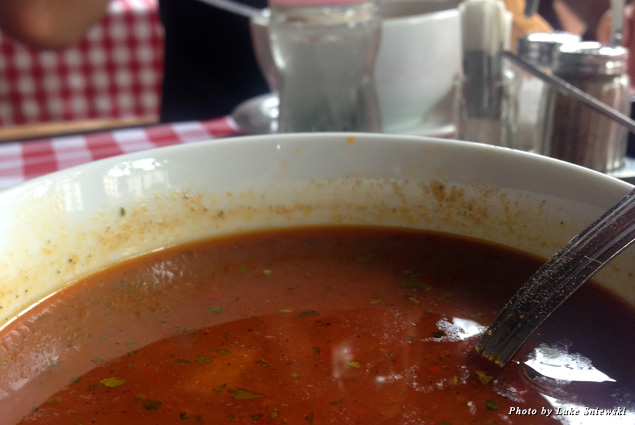 Even after eating an entire bowl of goulash just prior, this one hit the spot. It was perfect. It is still my favorite Hungarian dish and for good reason.

I didn’t film an episode in Slovakia, but that’s because it was my time to enjoy close friends and family for a momentous occasion: my brother’s wedding. More than a year earlier, he had planned his wedding in the home country of his wife, Marianna, so that we would be in the area at the same time. It worked out perfectly, and I even got to deliver one helluva Best Man speech (if I do say so myself). It helped that I was slightly inebriated. Well, it helped a lot, actually. 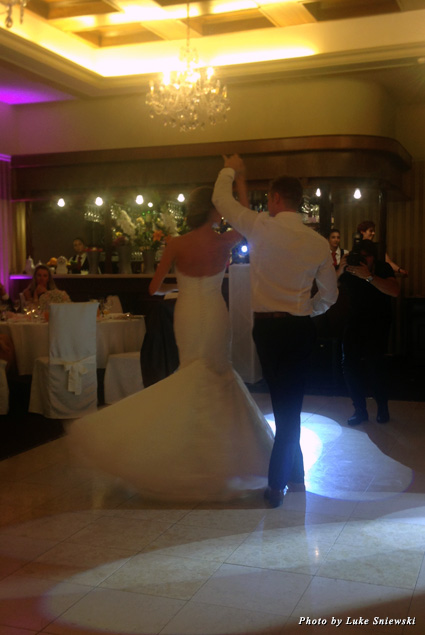 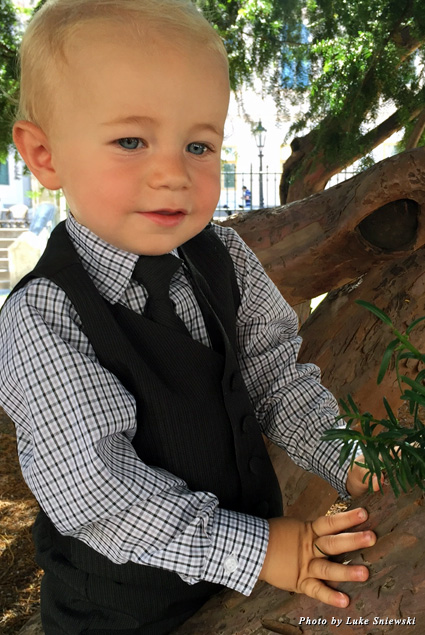 It was finally time for Jack to meet all of his family members in Poland. But before arriving at my grandfather’s house we decided to visit Krakow. I was excited to introduce Claire and Emily to some authentic Polish cuisine. Of course, that always starts with pierogi, of which we had several dozen during our time there. When we weren’t eating delicious Polish food we were wandering the streets and squares of Krakow. 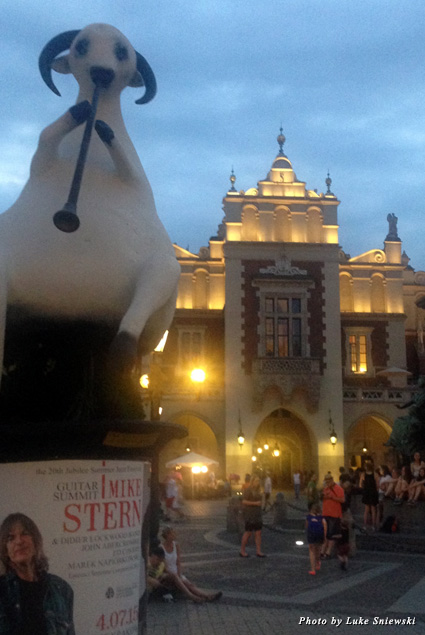 And it wouldn’t be a trip to Poland without a tasty zapiekanka, a toasted open-face sandwich made of half of a baguette and topped with sautéed mushrooms, cheese, and other ingredients. 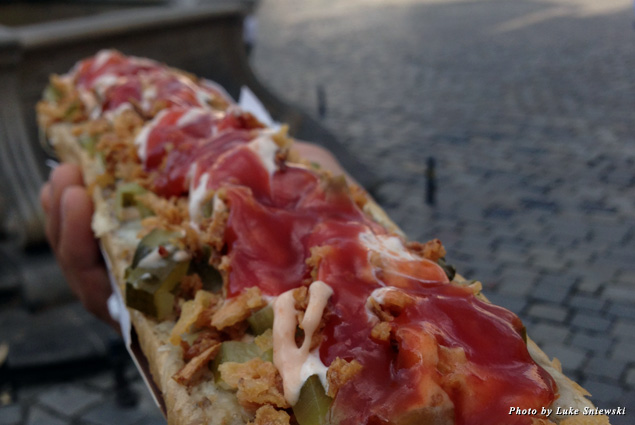 It also happened to be my birthday while we were in Poland, and I could not think of a better birthday gift than getting to see my grandfather meet his great grandson (Jack’s middle name is Jozef after my grandfather). Having four generations of Sniewskis in a single picture—wearing my dad’s cowboy hats—will be a memory I have forever. 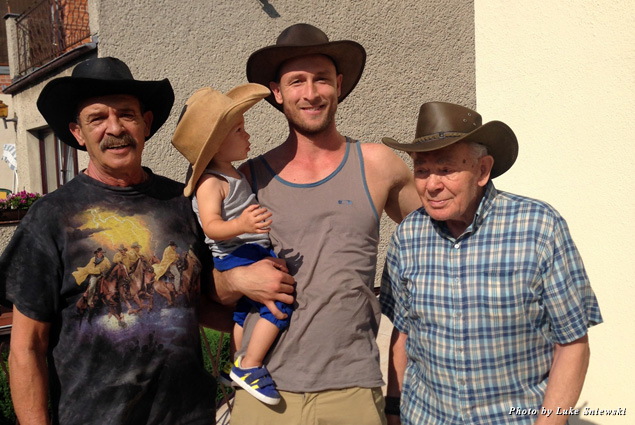 Despite all the family obligations, I still found time to head to Warsaw to film an incredible episode for Million Ways to Live. I found Marcin Maskow Kowalczyk by watching one of his YouTube videos, where he set the world record for solving a Rubik’s Cube blindfolded. It took him 21 seconds. And that was only a small part of his amazing memory and ability.