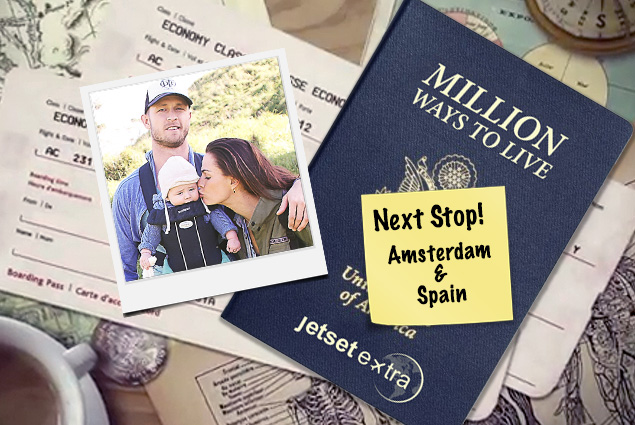 Amsterdam was the perfect place to restart my Million Ways to Live journey after spending a month in New Zealand while Luke shot 11 episodes in Africa.

In Amsterdam it is ridiculously easy to get around. It’s a small city to begin with, but the public transport system of trams, buses, and trains makes it so simple to explore, even with a stroller. You can buy passes that let you hop on and off trams and buses for several days, and it’s a great way to see the city.

Even better still, is experiencing Amsterdam on bike, as I did with Discount Bike Rental. In fact, it’s a crucial way to experience the city’s character as it’s been designed around cycling. It is safe yet exhilarating peddling through the cobbled streets, down alleys, and over the canals. You can even rent bikes with baby seats, and Jack Jozef was in heaven on the back of Mama’s bike. 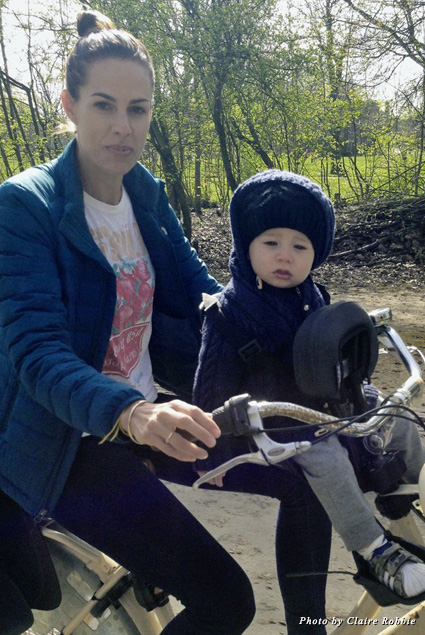 As far as tourism goes, get out of the Red Light District and get lost in the real Amsterdam. This city is a maze of boutiques, cafés, and beautiful parks. During springtime it feels as though all the locals are celebrating the warmer weather; everyone is outside at cafés and restaurants enjoying a drink in the sunshine, all day long. My favorite part to “get lost” in was Amsterdam-West. If you’re not a coffee fan, you have to try a Dutch mint tea, which is possibly the most refreshing beverage out there. 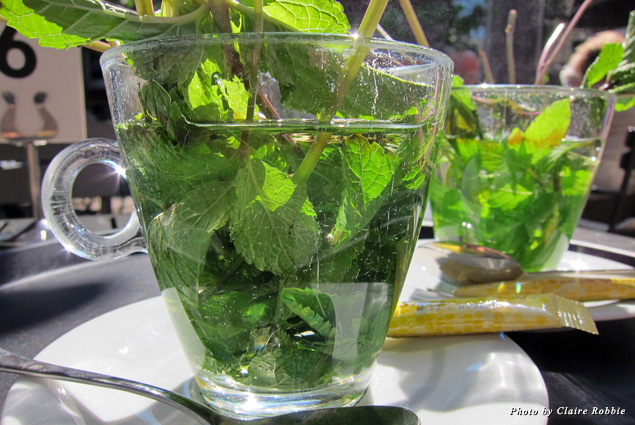 One of my must-sees in Amsterdam is the gorgeous Vondel Park, which is lovely to cycle around and to stop for a picnic and a beer. The Anne Frank House should definitely be on your list; to avoid the really, really long lines to get in, buy your tickets in advance online. In terms of museums, the Van Gogh Museum is bursting with incredible old and contemporary art.

Next we headed to Rotterdam, which is an hour-long train ride from Amsterdam. This stop was only on our list as we had our Netherlands episode to film there at an abandoned-waterpark-turned-sustainable-mushroom-farm. I’m so glad this city made it onto our list as we had an incredible time there, predominantly because of the hotel breakfast at the Grand Hotel Central. Hostel prices and a gourmet buffet breakfast—what more could we want? 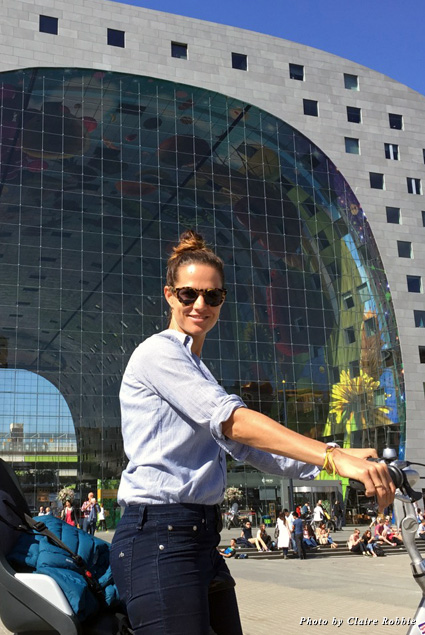 Rotterdam was completely obliterated during World War II, so the city has been rebuilt with a mix of architecture that makes you feel as though you’re in a Stanley Kubrick film one minute and in the future the next. It’s another city that is perfect to see on bike, and so we did. 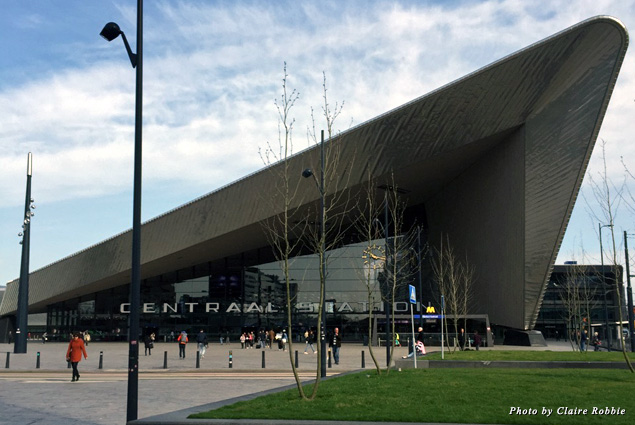 I also took Jack Jozef to the Rotterdam Zoo. I’m not usually a fan of zoos, but this one was incredible. The animals actually seemed happy, and the butterfly enclosure was like being in a tropical paradise. 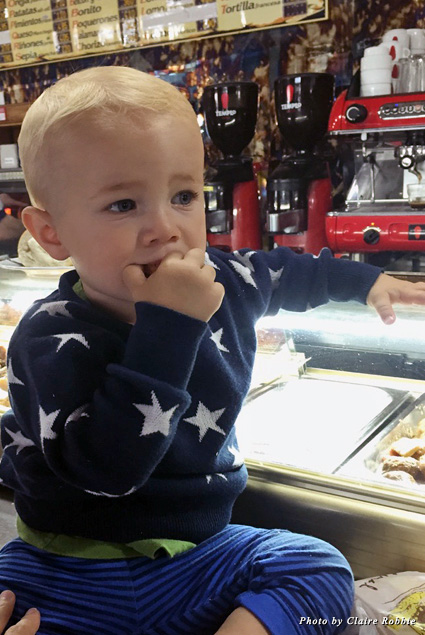 Then it was on to Spain. We stopped in Madrid first, and then our new nanny, Emily, and I drove down to Granada. I can sum up Granada with this list of six things I loved about the place:

From Granada, Emily and I rented another car and drove to meet Luke in Barcelona, a vibrant city. It is another one that is easy city to see on foot and possibly the best way to do so is to just start walking. One day I walked from the ocean to Park Güell for the views and then back again through El Barri Gotic, an area of the city in which I would love to live. I walked for nearly seven hours and didn’t even notice how long I had been wandering because there was so much to see.

Finally we shot our Spanish episode about an incredible female rock climber. Spain has some of the best rock climbing in the world, and we got to experience one of the top spots firsthand. Siurana is a couple of hours from Barcelona and has breathtaking views and spectacular cliffs. (I wish I wasn’t scared of heights!) We rented a lodge through Camping Siurana. It was wonderful to be out of a city and back in nature.

Next stop: Germany for some beer and bratwurst!