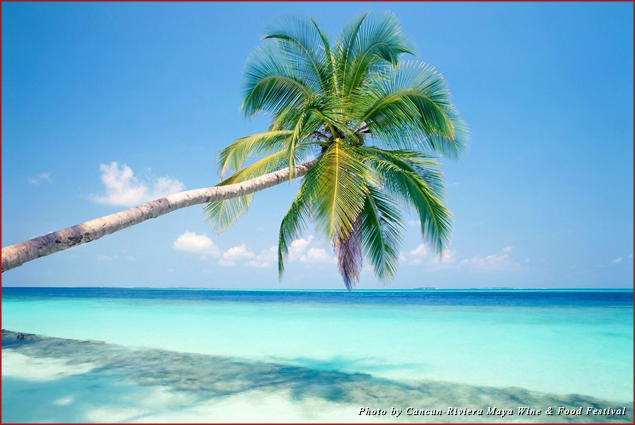 The Mexico Tourism Board recently became the first official sponsor of the Jetset Social, Jetset Extra’s annual event focusing on the latest trends in travel, which will be held on October 12, 2013. The sponsorship is a perfect fit since Mexico has some incredible events planned for next year that spotlight its culture, music, and people. Among these is the Cancun-Riviera Maya Wine & Food Festival, a unique event for travelers looking for some fun in the sun.

Created to celebrate the Americas, both north and south, the Cancun-Riviera Maya Wine & Food Festival brings top sommeliers and chefs to the beautiful Caribbean coast for a four-day event. 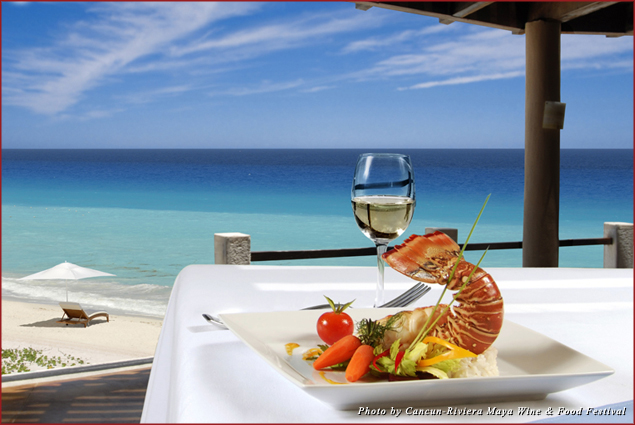 “Our vision is to offer one of the most magical and memorable gourmet lifestyle festivals in the world,” festival founder David Amar says. Anchored in Cancun and Riviera Maya, the essence of the festival is “to discover and showcase the best of Mexico and the Americas continent, from Canada to the tip of South America,” Amar says.

The boutique festival, which will be held March 14 through 17, will also highlight the cuisine and spirits of Italy and honor Italian star chef Massimo Bottura. Bottura, along with Mexico’s top chef Enrique Olvera, are scheduled to host a conference about the “Future of Cuisine” during the festival. Bottura’s Osteria Francescana and Olvera’s restaurant Pujol are ranked No. 5 and No. 36 in the world, respectively. 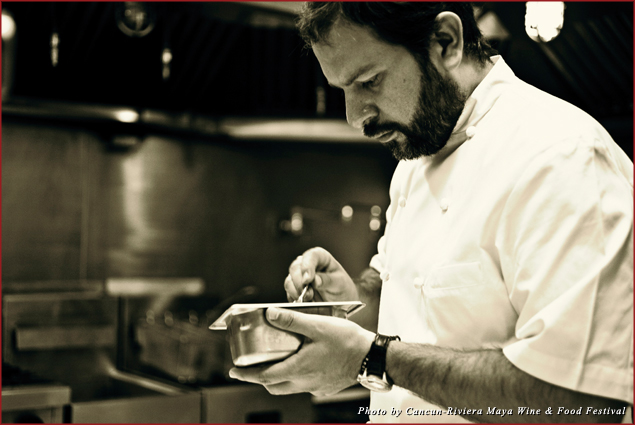 Additional events on the agenda include a Star Chefs of the Americas tribute dinner; “A Taste of Europe,” a gala dinner tribute to Bottura; and a Celebrity Chef Yacht Cruise, which features an exclusive lunch for 50 VIPs. At the American Express Gourmet Tasting Village, attendees will have the opportunity to savor signature dishes from the 20 best restaurants in Cancun and Riviera Maya and sip branded wines and spirits. The closing fiesta, titled “Italy Meets Mexico: Same Colors, Different Flavors,” pays tribute to the two cultures and their culinary achievements.

In addition to Bottura and Olvera, who are the festival’s co-guests of honor, several celebrity chefs from the Americas and beyond are scheduled to attend. Representing the United States will be Mark Ladner, Marc Vetri, Fabio Trabocchi, and Jared Reardon. From Mexico, chefs Aquiles Chávez, Daniel Ovadía, Manuel Baños, Antonio de Livier, Javier Plascencia, Josefina Santa Cruz, Diego Hernández, Elena Reygadas, and Daniele Müller all plan to be there to show off their talents. In addition, Mikel Alonso from Spain, Guy Santoro from France, Nelson Méndez from Venezuela, Fernando Trocca from Argentina, and Jerome Ferrer and Jean-Marc Guillot from Canada have announced plans to join the festivities. 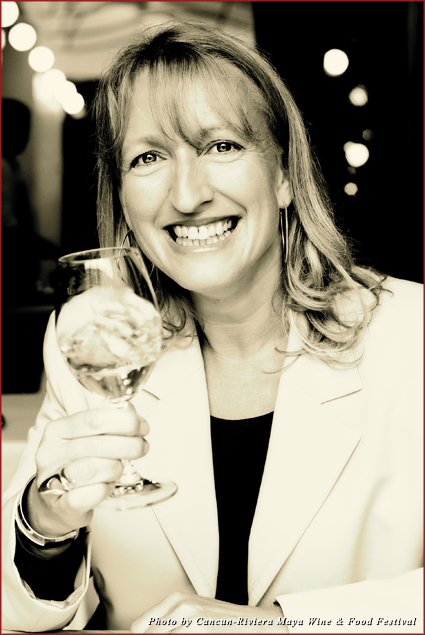 Riviera Maya’s Hotel Grand Velas, a five-star resort, will host a welcome dinner for American Express Centurion members as well as present the “Taste of Europe” gala dinner. Nearby Hotel El Dorado Royale will be the place to go for all cooking demonstrations, set in the hotel’s culinary arts theater, and wine tastings. The American Express Gourmet Tasting Village will be located at the Grand Coral Riviera Maya.

In Playa del Carmen, Hotel Paradisus will host the Star Chefs of the Americas tribute dinner, the sponsors’ dinner, and the closing ceremony, while the Rosewood Mayakoba Hotel will host select VIP events. The festival’s “Celebrities Networking Lunch” and star chef panel will be located at the world famous Xcaret Park & Expeditions.

With a mixture of culinary delights, wine tastings, and cultural entertainment, the Cancun-Riviera Maya Wine & Food Festival has all the ingredients for a top-notch festival.