Last Chance to See Royal Treasures at Legion of Honor 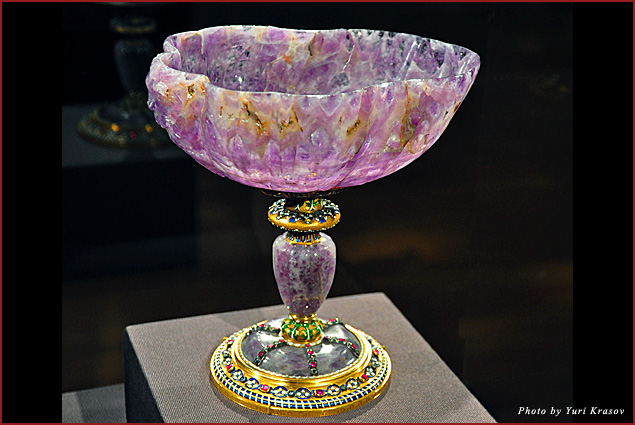 A lavish display of royal household masterpieces, commissioned by the last French monarchs, continues to dazzle the public at the beloved city museum, Legion of Honor—but only for a few more weeks. 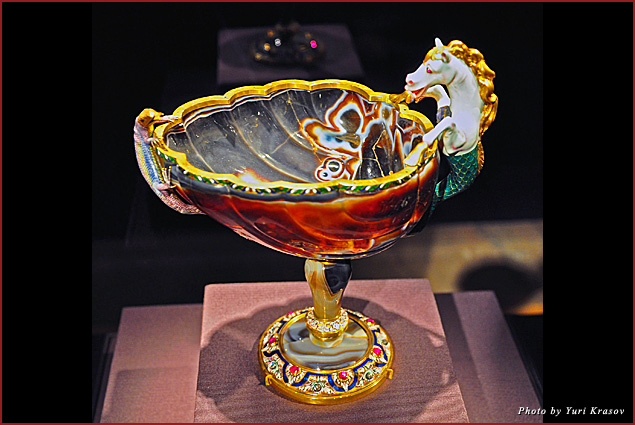 The major exhibition, Royal Treasures from the Louvre: Louis XIV to Marie-Antoinette, which is filled with exquisite decorative objects from the time period of the Sun King to the 1789 revolution, closes on March 17. 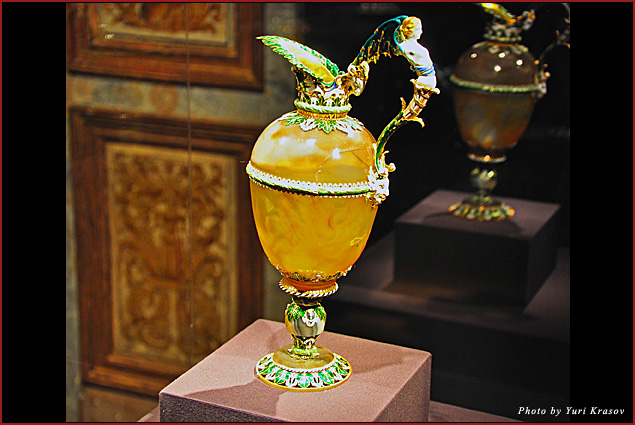 Many of the displayed treasures have never left France before, and seeing them up close is a rare joy for any aesthetically inclined San Franciscan. As if feeling that the end was nigh, the monarchs of the fin-de-l’époque, or “end of the era,” were investing in the development of arts, thus securing their names in history as great admirers of man-made beauty. 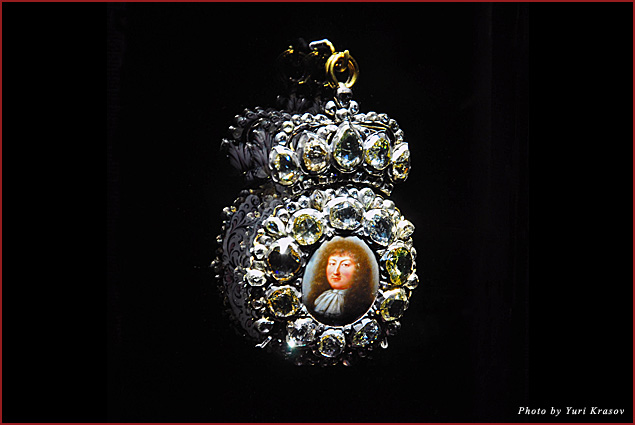 Tear-drop pure diamonds; agates, amethysts, and jaspers of rare clarity and color saturation; wrought silver; Sèvres porcelain; and silk Gobelins were supposed to adorn the royal family dwellings and to raise the status of French monarchy among the heads of other states. 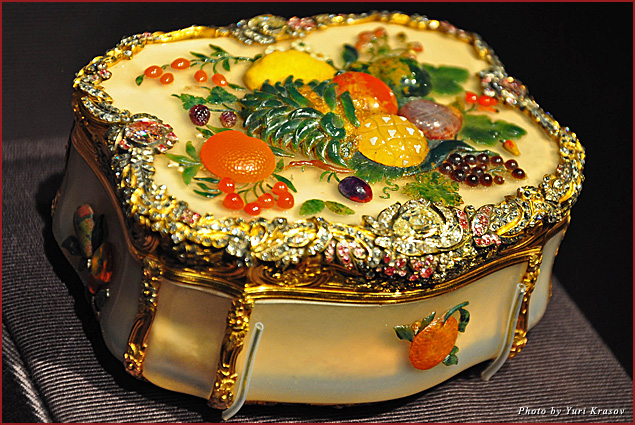 Royal gifts to important allies, foreign diplomats, and loyal servants were not only exceedingly luxurious but also created by the best artists and jewelers. 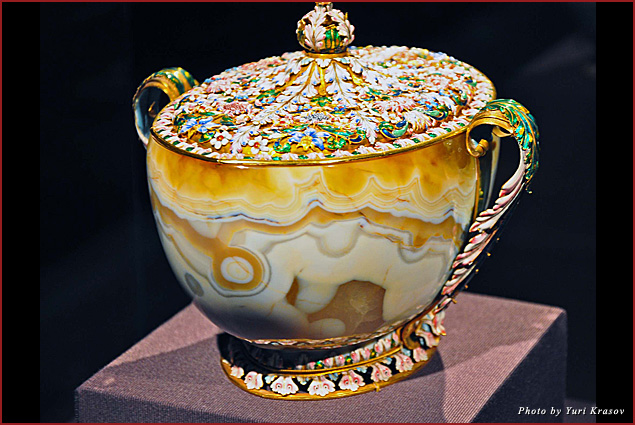 The current show is the first in a series of exchange exhibitions coming up as a result of a newly formed collaboration between the Fine Arts Museums of San Francisco and the Musée du Louvre. 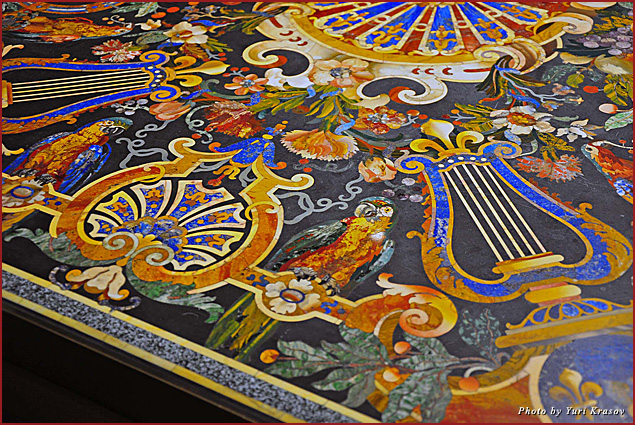 At the opening of the exhibition, representatives of the two major museum institutions signed an exclusive five-year collaboration agreement about a series of exchanges, including exhibitions, publications, art conservation projects, and public education programs.

Under terms of the agreement, the Louvre and the Fine Arts Museums of San Francisco, which includes the Legion of Honor and the de Young Museum, will work together to identify artworks to be made available for short- or long-term loans from their respective collections. 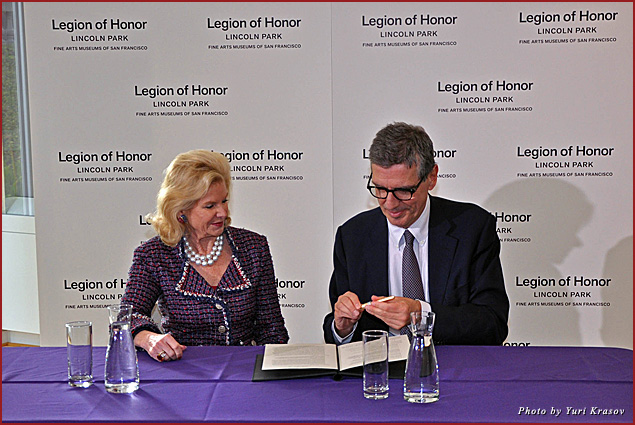 The agreement was signed by Henri Loyrette, director of the Musée du Louvre, and Diane B. Wilsey, president of the board of trustees of the Fine Arts Museums of San Francisco. It followed the recent signing of an expanded sister-city agreement between Paris and San Francisco.

Royal Treasures from the Louvre: Louis XIV to Marie-Antoinette runs through March 17 at the Legion of Honor, located at Lincoln Park, 34th Avenue, San Francisco. Call (415) 750-3600 or visit the Fine Arts Museums of San Francisco website.