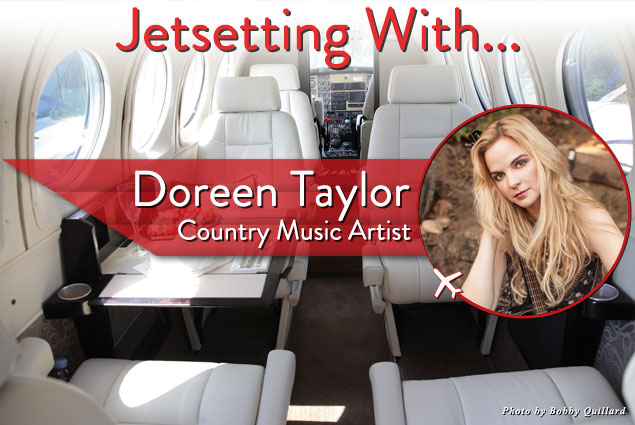 Independent country crossover and singer-songwriter Doreen Taylor has received critical acclaim as one of the best young, classically trained songwriting talents in the industry. Doreen is a pioneer of country funk, and her free spirit and creativity are every music lover’s fantasy. She is currently preparing to go on her summer tour, promoting her recently released album “Magic.” 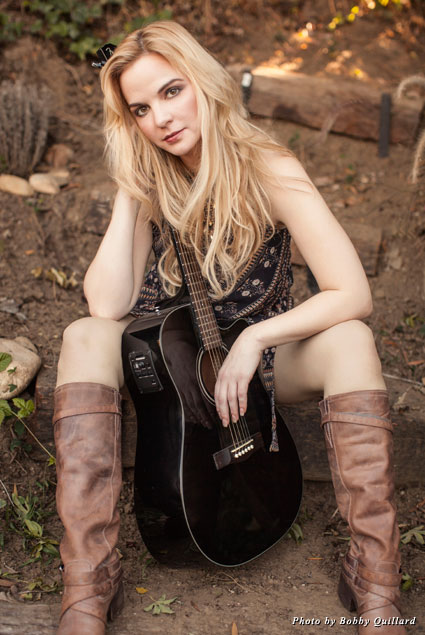 A: It depends on the location where I go. If I were planning a trip to a place oozing in cultural history such as Italy or France, I would never go without visiting some of the well-known (and lesser known) historical sites. However, I am really not the type that likes to be a tourist, and I tend to shy away from large crowds so a lot of those places make me uncomfortable. Due to my hectic performance and tour schedule, if I have time to travel outside of touring for my show you can bet I’ll be lying on a beach somewhere sipping a frozen cocktail and listening to nothing but the waves. That is my nirvana.

A: Again, I am not one to be around a lot of people, and I feel really out of place in most nightclubs and bars. I really am one who is all about peace and tranquility. My life is so hectic I don’t want to hear loud music and noise when I am relaxing. However, I must admit that I am a HUGE traveling shopper, and I will decompress a lot of the time by scoping out a cute little boutique or outdoor plaza. I find that almost as therapeutic as lying on a beach sometimes, but it really depends on what I find to buy. 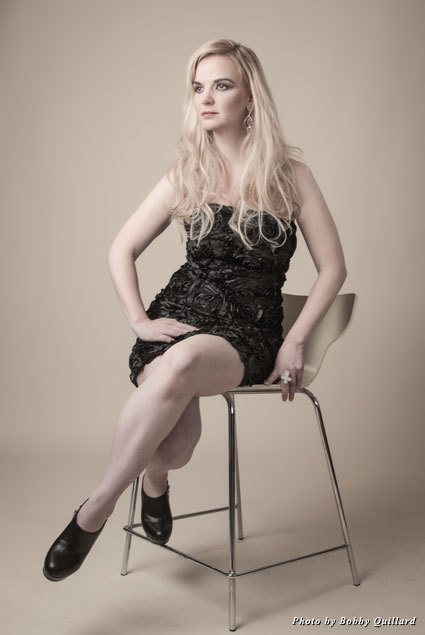 A: I’m more of a person who reacts on emotion and feeling. I am not big on planning so a lot of my trips are very impromptu and last minute. I find it much more exciting and really very freeing. I just hop on a plane and head to an island somewhere. As long as I have a bag packed, my essentials and passport in hand, I’m good to go.

A: When I was a little girl my parents would take my brother and me on road trips all over the United States. Do you remember the movie “National Lampoon’s Vacation”? Well, that movie had NOTHING on us! I can remember driving all the way from Buffalo, New York, to Yellowstone National Park. I was so young so it felt like an eternity (and yes, we probably also stopped at the second-largest ball of twine, too!), but I look back on those trips and would give anything to be able to do them again. They really were so amazing and a way of bonding that families nowadays don’t really have, thanks to cell phones, texting, DVD players, etc. We had to rely on each other for entertainment, and it was an experience I will never, ever forget. 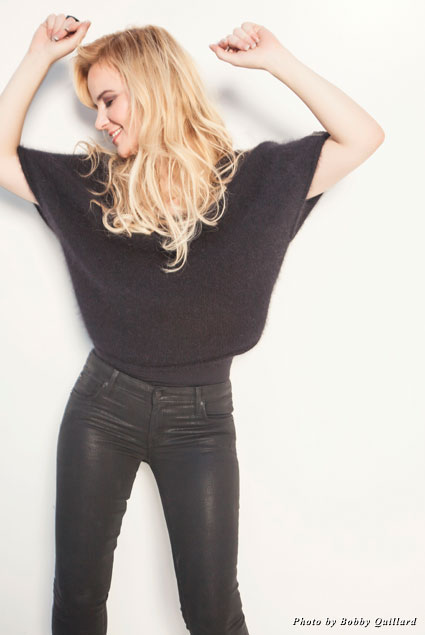 A: Hands down I am a nut for Joe’s Stone Crab in South Beach, Florida. I plan entire trips around getting them while they are in season, and as I write this, my mouth is watering! There is nothing else like them anywhere.

A: My sound machine. I cannot sleep with even the slightest bit of noise and, of course, that is all hotels are about so I cannot leave home without it. I typically put it on white noise … but that is probably a little too much information.

A: Be free, but be safe. In this day, I would love to be able to travel all over the world and not be restricted by global politics, but that is not the world we live in right now. When you are planning a trip, always be safe and pick a place where you can have fun, but also have some control of your surroundings. 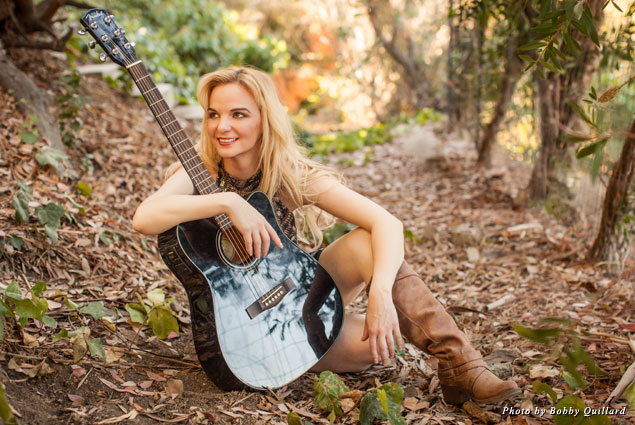 A: I have two locations within the US I go to at least once a year: South Beach and Las Vegas. They are like my second and third homes (right after Los Angeles and New Jersey where I currently live). I love each of those places and just can’t imagine not going back to either.

A: I love car trips within two to three hours so most of the time when I am in New Jersey I will shoot up to New York City or down to Washington, DC for the weekend and just get away from it all for a night or two. It isn’t exotic, but it is very cleansing.

A: I have a trip already scheduled coming in the next few weeks before I head out on my 2013 “Magic” tour, and I will be unplugging it all on a very remote island, an undisclosed location of course!

A: I kicked off my 2013 national “Magic” tour in Philadelphia on May 23 and will be heading out on the road very soon. I am also heading down to Nashville soon to start on writing and recording a very large project. I have several large appearances planned, and I was named the honorary chair for the 2013 Big Brothers Big Sisters 50th Anniversary Gala in Pennsylvania in November. The sky’s the limit and, just like when I travel, I never know where I am going to end up.

Joining the ranks of country artists such as Shania Twain, Kristin Chenoweth, Carrie Underwood, and Kelly Clarkson, Doreen Taylor, winner of the 2012 Suggested Artist Songwriting Award, is selling out venues across the country. Her brand new single, “Judgment Day,” comes off her breakout country album, “Magic,” which was released earlier this year. All-American Country Music touted the album as a “blend of the late ’80s to early ’90s, slow-pace country with a touch of the bad-ass girl music that is popular today.” With a master’s degree in opera performance, Doreen has played numerous leading roles in various companies on and off Broadway and released three albums before taking the jump into country music. Her music videos for “Last Call (for Alcohol),” “Heartbeat,” and “Summertime” all landed on the Top 100 Country Official Music Videos of the Week chart at the same time. A proud supporter of the troops, Doreen’s latest project was her book and CD, “Coming Home,” which consisted of covers and remakes of songs from the ’20s, ’30s, and ’40s. Proceeds benefited the Special Operations Warrior Foundation.