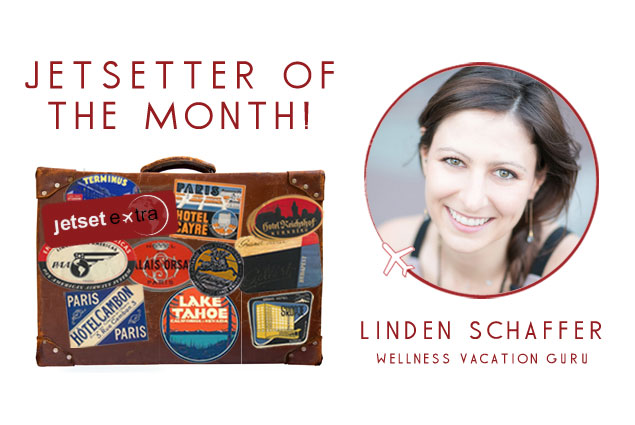 Linden Schaffer was 16 when she took her first trip abroad. The founder and director of Pravassa Wellness Travel, a website dedicated to finding wellness on the road, was heading to Australia to play volleyball and discovered something that would come to play in her future.

“That trip probably was the catalyst for my entire love of travel,” Linden says. Growing up, she had been on several road trips with her family, and as she got older and more interested in travel she learned her parents had packed their entire life up and backpacked around Europe for their honeymoon. “I started to hear these stories and thought, I wonder if [travel] is something that’s in your genes.” Whether that desire to travel is something you are born with or not, Linden says her parents were supportive of this opportunity to go to Australia, most likely based on their own travel experience. 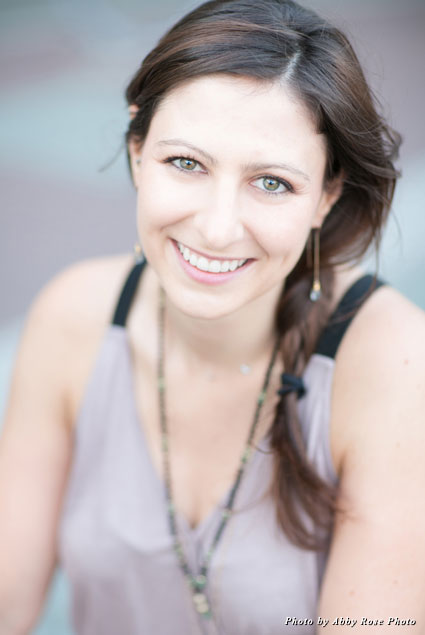 Even when she arrived in Australia, Linden says, she called her parents using a calling card just to let them know she had arrived safely. Her father’s response was, “Great, I’m happy to know it, but don’t call again because it’s too expensive.” It was then Linden knew her parents believed she could take care of herself while on her own, a realization that set the basis for future travel.

Linden’s inspiration for Pravassa and for promoting wellness travel came later, while she was working in the fashion industry. During her last few jobs in that business she was working in sales and traveling a lot, and she was able to book her own accommodations as long as she stayed within the company budget. “I would spend hours researching my hotel, if it had a spa, if it was close to a yoga or Pilates studio, if I could go on a hike,” Linden says, adding that her fellow coworkers began to come to her for recommendations when they booked their own travel. “I started to see there were other people besides me who were interested in this kind of thing and there seemed to be a need in the market,” Linden says. “This was a great opportunity for me to take all of these things that I loved, the travel, the fitness, the nutrition, the spiritual health, interacting with different communities, and combine it in a way other people would be interested in.”

And people are. Pravassa is designed to help take the guesswork out of planning a more health conscious vacation. With the wellness vacations, Linden says, participants are not put in a studio to work out five hours a day. Instead, she and her staff plan hikes, bicycle trips, cooking classes, and other activities that not only embrace the surroundings but also have a healthy benefit.

Getting out in the community when traveling is something Linden feels is important because it can help change you as a person. “It changes your perspective about the world,” she says, adding, “It opens you up to opportunities you would never have, and I think those are all things not only important to developing you as a person but to developing how you relate to the world.”

This ideology might be the reason Linden can’t choose just one place she’s been to before and must visit again. “The answer is, ‘everywhere,’” she says. “I never turn down a travel opportunity.” Two examples are Bangkok, Thailand, and Istanbul, both of which Linden has been to multiple times with large stretches of time in between. When she returned to each after a long absence, she found differences in the destinations. “Living in New York things are constantly being torn down and rebuilt,” she says, explaining her familiarity with an environment that doesn’t always stay the same. “Istanbul is a place that’s high on my list right now,” she adds. “I was there last year, and it’s just so incredible. I can’t wait to go back this year.”

The destination Linden finds herself recommending over and over again, though, is Bali, which is also the place she says people inquire about the most. “Bali has always been on the radar for people who are interested in health and wellness because it is a culture based in natural healing remedies, it’s based in everyday, I don’t want to say prayer because that is what they do, but here in the West we think of prayer as sort of like going to church. Basically their prayer is they give thanks every morning for everything they have.”

In the end, for Linden, it comes down to focusing on wellbeing while embracing your surroundings. “Every time I travel, it’s all about the people I meet,” Linden says. “Everyone can teach you something about life, about their lives, about their experiences, and I think it’s a shame for people to travel and not leave their hotel room or engage with any of the locals,” she says. It could be something so simple as going to dinner alone and talking to the servers. “Do it,” she urges, because “you never know.”