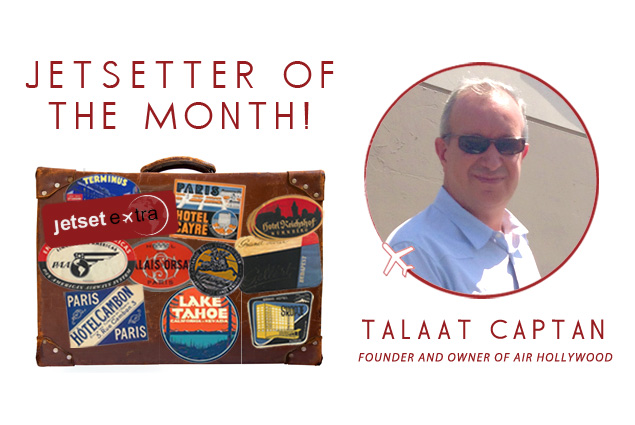 With more than 30 years of experience in feature film production and distribution, Talaat Captan is also the founder and owner of Air Hollywood. The state-of-the-art, aviation-themed studio based in Los Angeles provides airplane mockups and airport terminal standing sets and has been used most recently in films including “Bridesmaids” and “The Wolf of Wall Street.” 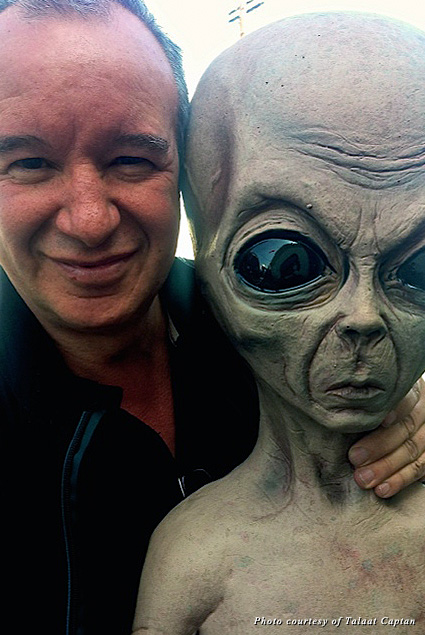 The idea for Air Hollywood came about in 1998 while Talaat was filming a movie about air traffic controllers and pilots called “Ground Control” at the Los Angeles International Airport. The crew ran into several challenges while trying to film at the airport, and Talaat says that is when he realized Hollywood badly needed a studio specializing in aviation sets. “There was a void and Air Hollywood now fills it,” he says.

Originally from Lebanon, Talaat says he had no choice but to leave his birthplace, as it was “not the place I wanted to be during a violent civil war.” Since then, he has traveled to more than 100 countries, and Talaat says he tried to keep at least one item from each place he has visited. Though he currently resides in Los Angeles, a place in which he has lived on and off for 25 years, he has also lived in New York, Dubai, and West Africa. 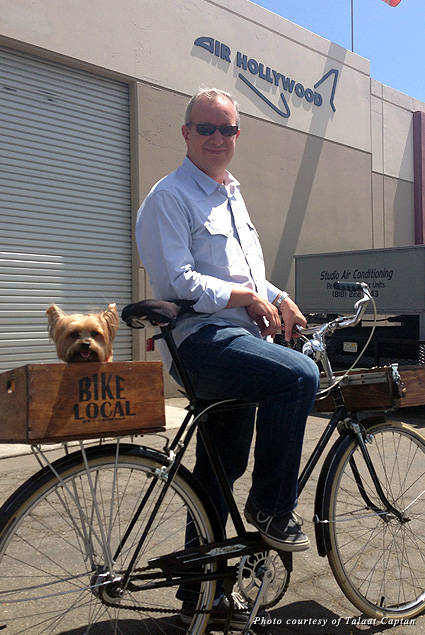 One of Talaat’s favorite places to travel to is Bora Bora. “I’ll never get tired of that magical island,” he says, adding what he loves most is the tranquility, the water, the people, and the weather—and that there is no CNN.

He finds he most often recommends people visit France, especially Provence, for the ocean, the mountains, the fashion, and the wine and champagne. Dubai, however, is the destination he is most often asked about. “It is glamorous yet mysterious, and Dubai has done a fabulous job putting itself on the map,” Talaat explains.

Despite interest in these destinations, Talaat feels it has become more difficult for people to travel, with rising fares, security measures, and lacking airline service. He predicts, however, there will be a rebirth of the classic airline service model in an effort to attract high-end customers. “You’re already seeing these great international carriers competing on that level, from Emirates to Singapore Airlines to Virgin,” he says, adding, “I think US carriers are in a race to the bottom while international carriers are in a race to the top.”

Regardless of these obstacles, Talaat advises travelers to imagine the world without borders and go on an adventure. “Don’t over-plan your trip, just indulge yourself and let the places and people you meet surprise you,” he recommends.

“Traveling will add to your knowledge, character, and experience,” Talaat says. “It adds to your perspective more so than anything else can.”